New data shows that more people are allowing apps to track them in iOS than last year rising from around 16% to 25%.

The rollout of new privacy policies by Apple last year was cause for concern for the advertising industry that it would make it increasingly difficult to gather user data for more targeted ad campaigns.

The impact thus far is by no means small change. In February, Facebook said that Apple’s App Tracking Transparency feature would decrease the company’s 2022 sales by about $10 billion.

However, new data from analytics firm Adjust (via 9to5Mac), shows that the number of users on iOS who are allowing app tracking has risen this year when compared to 2021 – increasing from around sixteen percent last year to twenty-five percent this year.

That number increases when it comes to gamers, 30% of which have opted in, with some popular games having opt-in rates as high as 75%.

According to the research firm, the industry feared that the new App Tracking Transparency in iOS would hurt the mobile app market, which heavily relies on advertisements. In May 2021, opt-in rates were at around 16%. Now that number has grown to 25% a year later.

When it comes to games, the number is even higher – 30% of users have allowed developers to collect their data for advertisements. The numbers are based on a global research considering the 2,000 most popular apps in Adjust’s database. In some cases, popular games have achieved opt-in rates of up to 75%.

The report goes on to express a measure of optimism saying that apps can expect an upward trend for opt-ins from users as some  will prefer more personalized experiences and advertising.

While the industry has largely adapted and come to understand the benefits of working with a mix of ATT opted-in, device-level data, and aggregated SKAdNetwork data, getting the opt-in has become a pivotal strategic starting point.

Consent rates do, however, vary widely, but we expect to see a continued upward trend as more users understand the value of opting in and receiving personalized advertisements — something the gaming industry has been most successful in presenting until now.

How this will play out remains to be seen as Apple will continue to pitch its privacy features in the future. 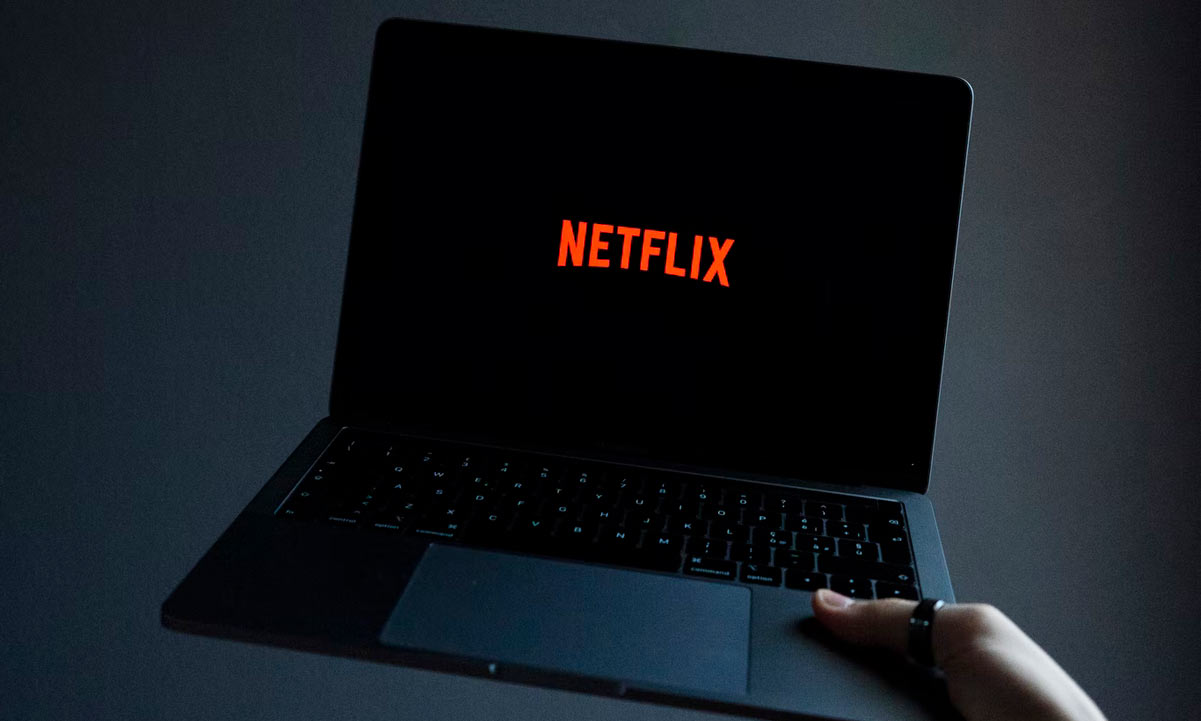 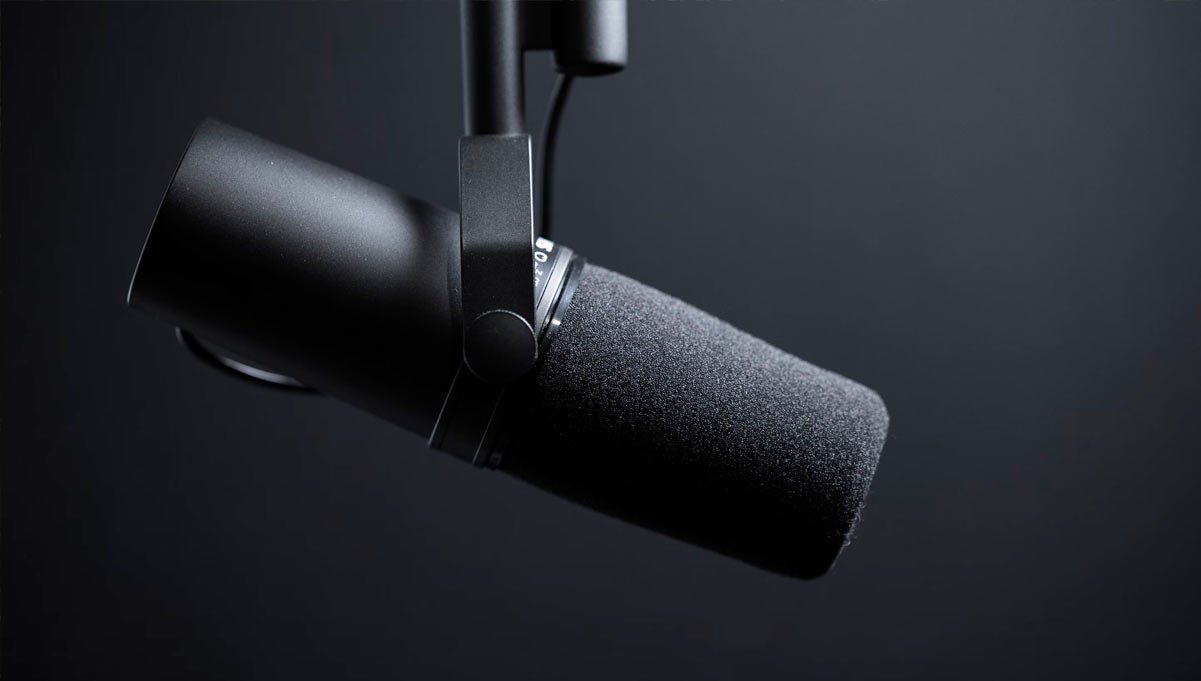