Located in Melbourne—for this weekend only—the shop lets visitors choose a side by getting the Good Guy Goatees or Bad Bro Mos – the rugged goatee of good guy Ryan Gosling or the trash ‘stache of bad guy Chris Evans.

Barbershop patrons will be transported into the action-packed world of The Gray Man with some unexpected surprises and stunts in store. According to Netflix even if you don’t go for the cut, “Just come on in and immerse yourself in The Gray Man experience.”

No facial hair? No problem. You can take a seat in the barber chair and get a ‘stunt’ goatee or ‘stache. 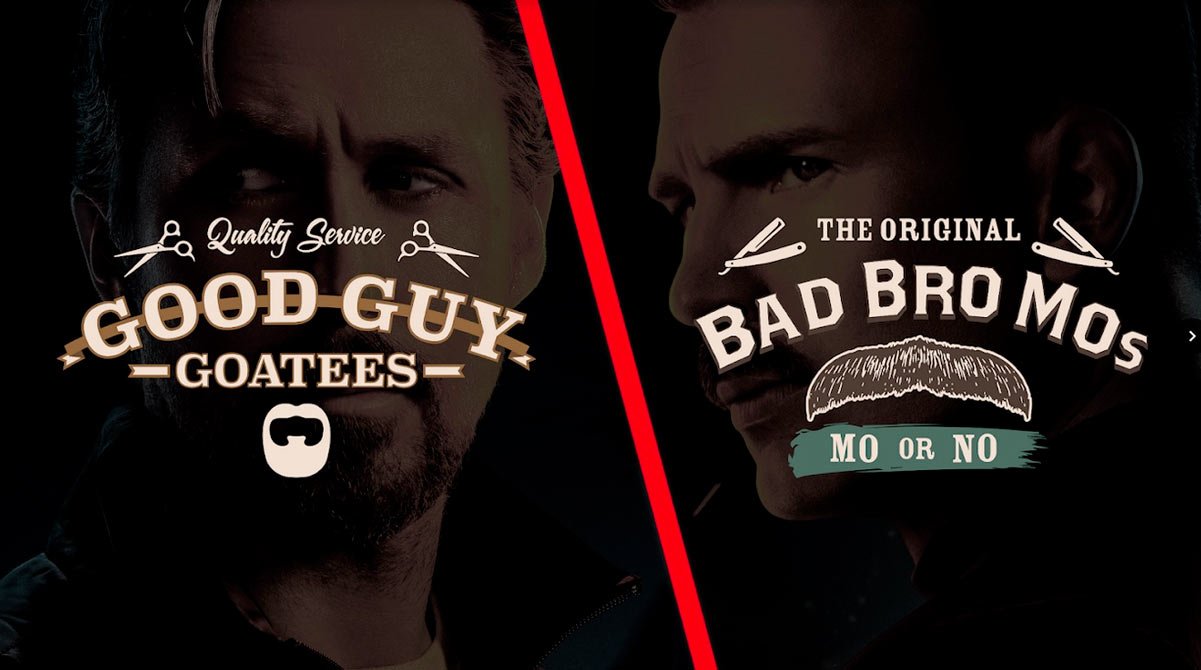 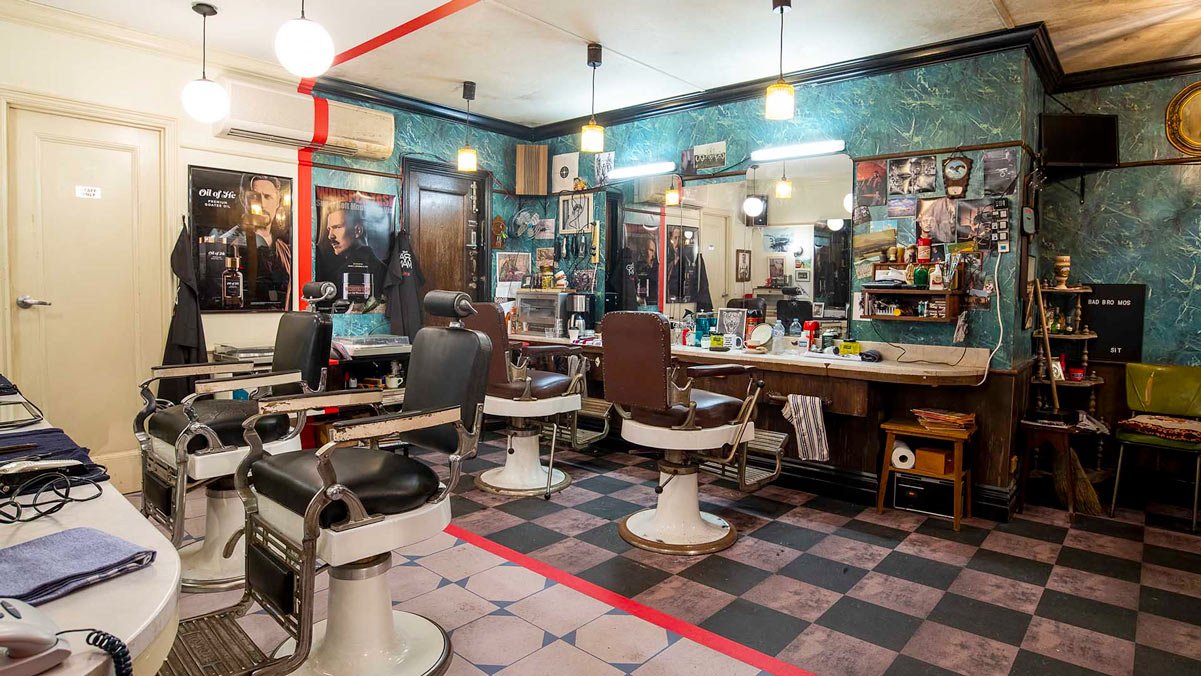 Earlier this month, Netflix offered the chance to buy a mustache like Chris Evans’ character Lloyd Hansen in the film – dubbed “Lloyds Trash ‘Stache – “For those who want to get in touch with their inner psycho.”

“We’re currently making more, as fast as I can grow them,” Evans told fans on Instagram after the ’stache initially sold out. 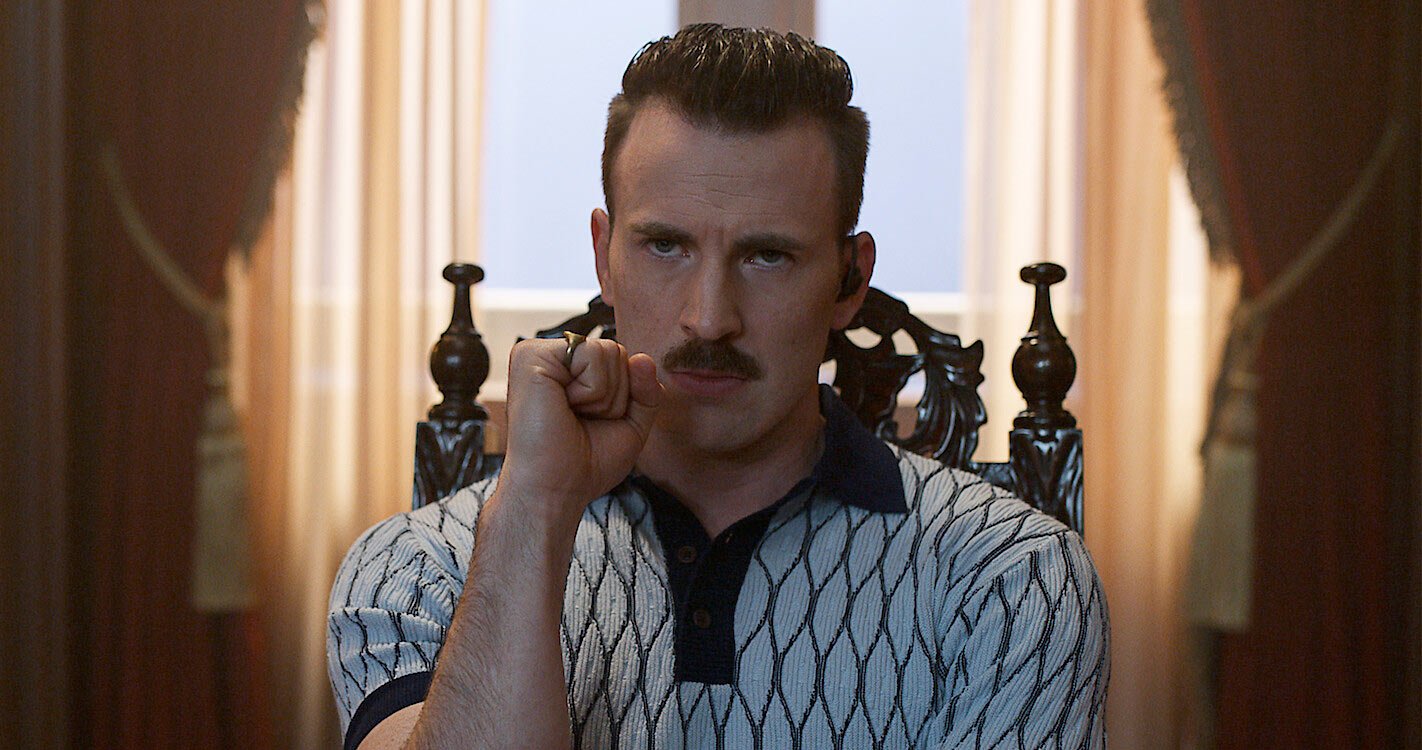 The Good Guy Goatee/Bad Bro Mo Barber Shop is exclusive to Melbourne and free for a limited time only. Walk-ins are welcome, and bookings available via thegraymanbarbershop.com