Netflix Launches Global Brand Campaign After One Year in the Making

Netflix has launched a new branding campaign spanning 27 countries called “One Story Away.”

“I first heard the phrase ‘we’re only one story away’ a couple years ago from a colleague in the hallway, and it’s stuck in my head ever since,” said VP of Brand Eric Pallotta in a blog post. “I knew it would resurface one day, and when we started working on this campaign almost a year ago, it felt like we had finally found the right moment.”

Created by AKQA, the campaign will run across TV, radio, print, digital, and out-of-home with the mix depending on the market. The campaign is anchored by a two-minute film.

“When I first watched Stranger Things, it reminded me of how it felt to be a kid, riding my bike with my best friends and playing video games in the basement,” Pallotta said. “Seeing The Irishman inspired me and my brother to revisit all our favorite mob movies over the years. And I cried at Sex Education‘s Eric, who had the courage to live his life without shame and without edits.” 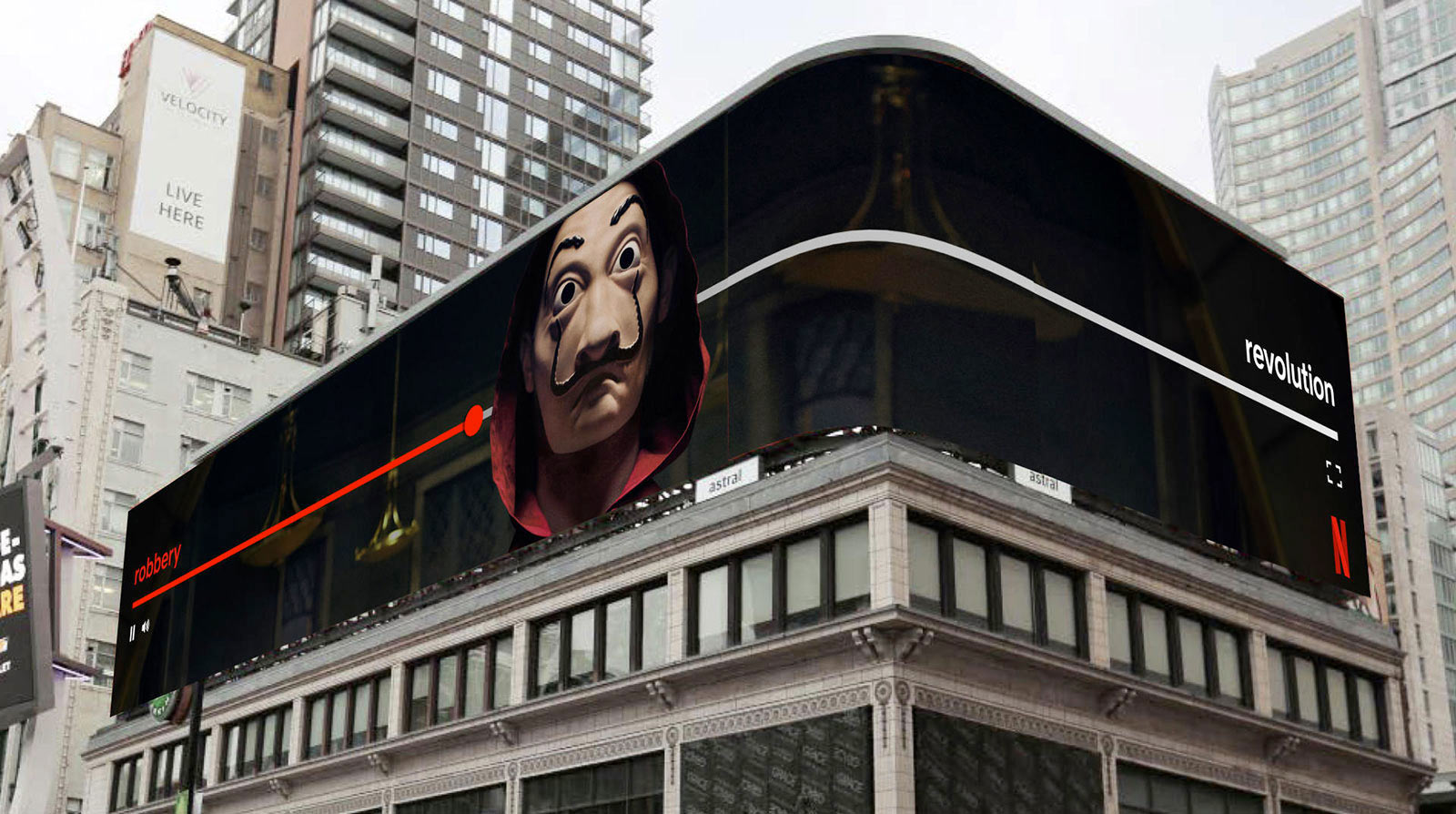 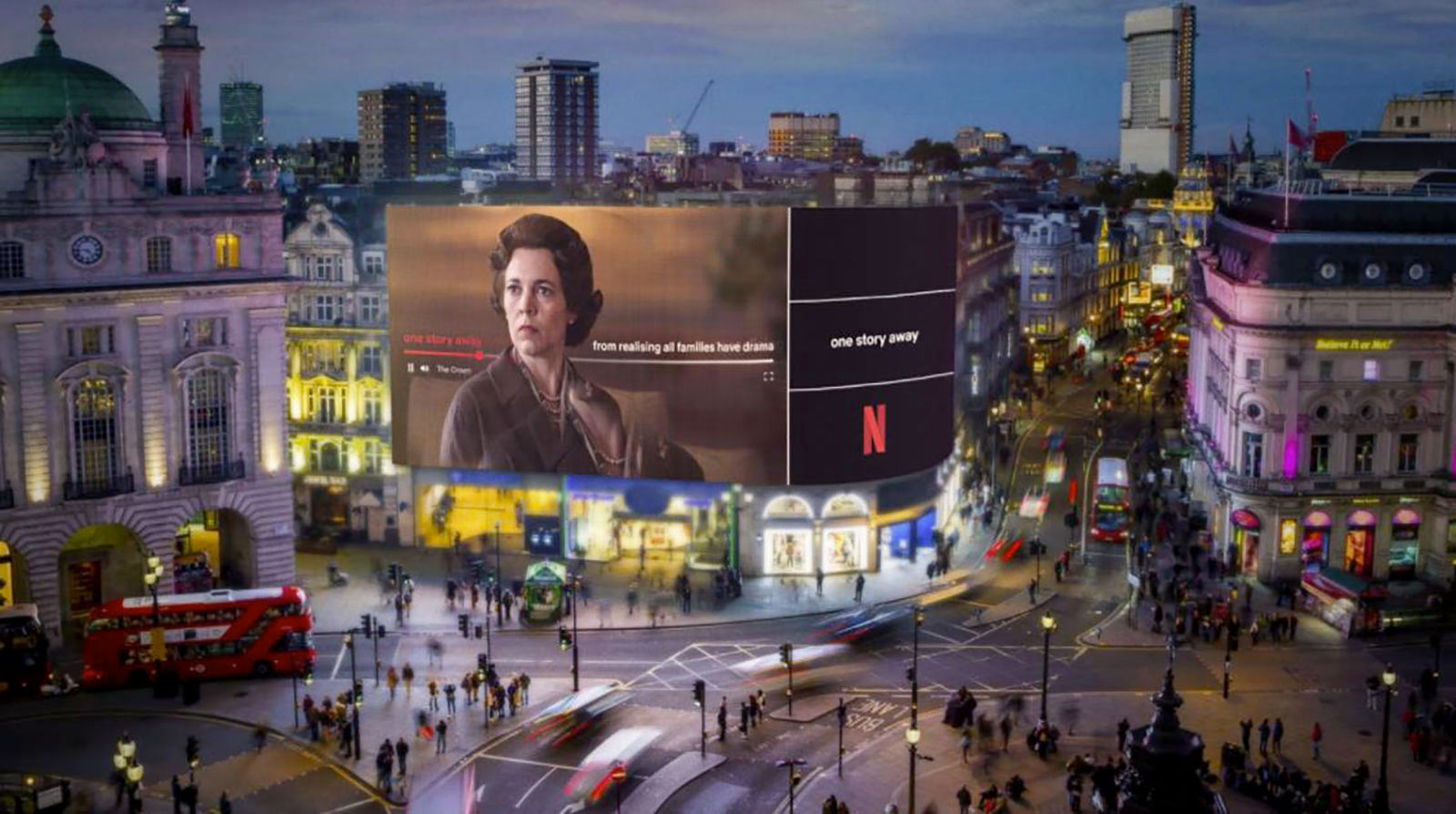 we’re only one story away… pic.twitter.com/03RnzVzHU2

Barista Bros: So Good, Catfish Will Buy it at the Store