You’ve no doubt heard, and likely even tried an Americano. Now, thanks to a partnership between McDonald’s McCafé and DDB Sydney, Australians have their own coffee namesake with the “Australiano”  –a new signature coffee “designed to treat resident coffee aficionados” with a flavor combination of native Australian wattleseed, chai, and McCafé’s locally roasted coffee beans.

Launching today for a limited time only, the Australiano will be served hot or iced.

“Despite being a nation of coffee connoisseurs, we haven’t had a coffee to call our own,” said McDonald’s Group Brand Manager Lancy Huynh.

“As a champion for Aussie coffee culture, McCafé wanted to right this wrong and craft a blend that Aussies can proudly put their name to.”

“Like most Aussies, my day doesn’t get out of first gear until I’ve had my morning coffee,” said DDB Sydney Executive Creative Director Matt Chandler.

“It’s awesome to be able to create one that the entire nation can get around.”

The campaign pitching the new cup of brew includes TV, out-of-home, radio, digital, and social rollouts, in addition to a sampling truck that will tour the nation, developed by the OMD Australia team. 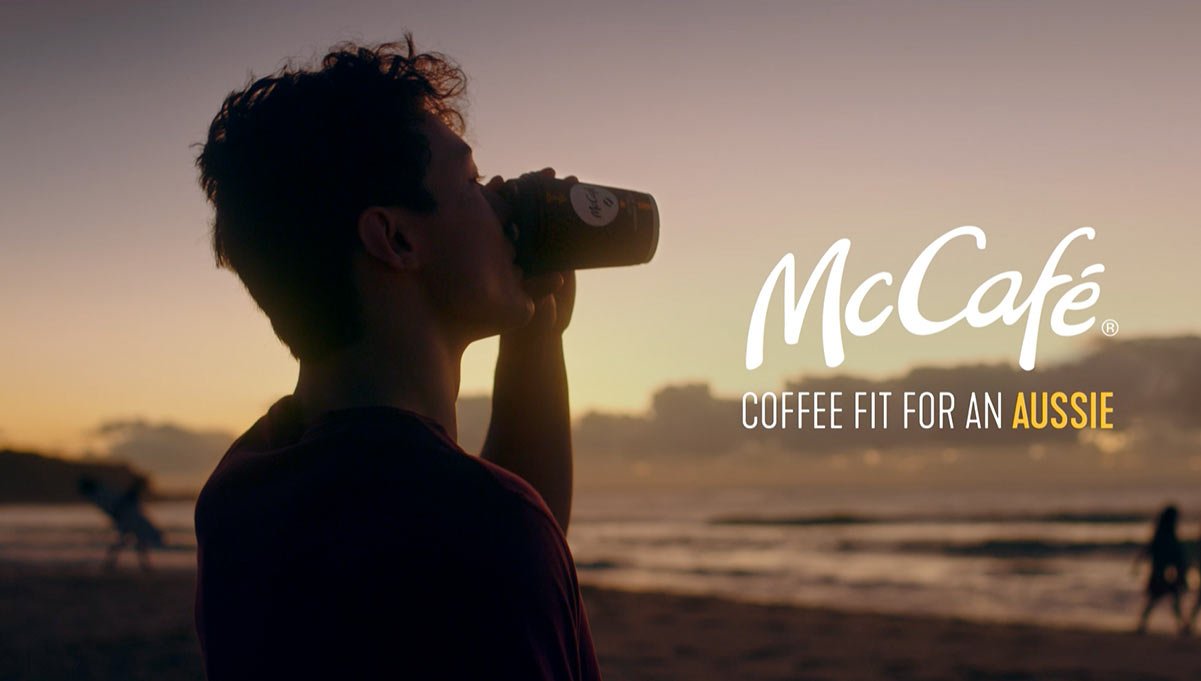 McCafé first launched in the laneways of Melbourne back in 1993. Today, the brand serves up more than 300 million cups of barista-made coffee and hot drinks in a year and one in every four cups of coffee sold in Australia is from a McCafé, said the brand in a release.