Q&A: Lucia Ongay – ‘We Were Tired of Industry Events Always Talking About the Need for More Diversity’

Launched last year by co-founders Lucía Ongay and Joe Brooks, The Gerety Awards made a highly-noted entrance on to global awards show circuit with all of the members on both its executive and grand juries being female leaders from the industry.

With a successful inaugural year now in the rearview mirror, The Gerety Awards, named after Frances Gerety, who coined the iconic slogan “A diamond is forever”, is back for its sophomore year and an expanded offering.

We recently caught up with Lucía Ongay to talk more about doing it a second time, industry reaction to the concept, and more.

After announcing our first winners in August, we have been busy recruiting our executive and grand jury for 2020, as well as deciding the cities where the executive juries will take place. (Bangkok was announced yesterday)

On comes the second year. What’s different from the inaugural voyage?

For the second year, we have a brand new jury of agency and brand leaders from 30 different countries, and the executive jury sessions will be held in 10 different cities.

What inspired you to launch the awards? Do you remember the “aha!” moment when you knew this idea is it?

Me and my partner had worked in different award shows between us for the best part of 20 years, and were tired of industry events always talking about the need for more diversity and female leaders but not actually doing anything apart from talking. So we decided we had to do something. 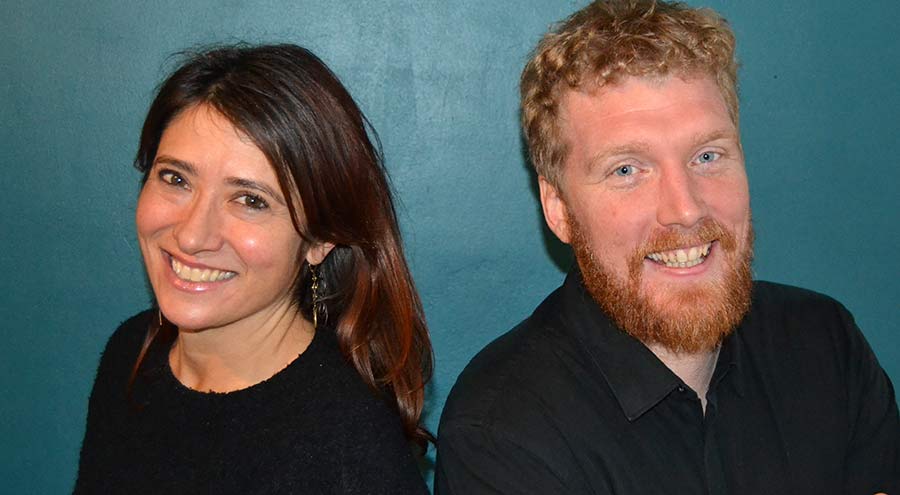 Has the Gerety Awards received any pushback from the industry?

The response has been overwhelming. In particular with clients taking notice of our winners and that is reflected in this year’s juries with an increased number of brand leaders on them. We have recently announced some of our Grand Jury members and we have some amazing ones coming soon.

Frances Gerety is most often spoken of for penning “A diamond is forever.” What else about her inspired you to honor her name?

Frances Gerety has coined one of the most (if not the most) popular slogans in advertising: everybody knows about it, everybody has heard this line, but not everybody knows there is a woman behind it. (“A Diamond is Forever”).

That helps illustrate the point of the Gerety Awards: lots of amazing women doing great work that not everybody knows or talks about. So, that also inspired us.

Inspiration was probably also taken from the fact that despite writing one of the most famous slogans of all time she would have likely never been invited to be part of an awards jury because it was very much a boys-only club in the 1940s!

To find out more about the Gerety Awards, go here.

Q&A: Satish Krishnamurthy – ‘For Consumers, Everything Exists in a Cohesive Experience’