Zoya, Indonesia’s biggest fashion brand catered to Muslim fashion has launched a new campaign spot created by LUP, Jakarta that looks to break stereotypes of women who wear a hijab.

“But we know that there are still people who are always judged by others; seen as too conforming, less powerful, and unable to speak up: Women with hijab. From the day that they decided to wear hijab, people already expect them to behave in certain ways, to fit into the stereotype of what ‘a hijaber’ should look like, behave, and be.”

The Zoya campaign aims to empower women wearing hijabs in Indonesia “to be fearless and confident in the choices they make to be who they are. We want to give them their power and voice back with message #AmbilPilihanmu (MakeYourChoice): You’re a single mom with 2 kids? That’s awesome, keep up the good work! Still single and pushing 30? So what?”

The campaign also has a nicely-done print component with photography by Ifan Hartanto. 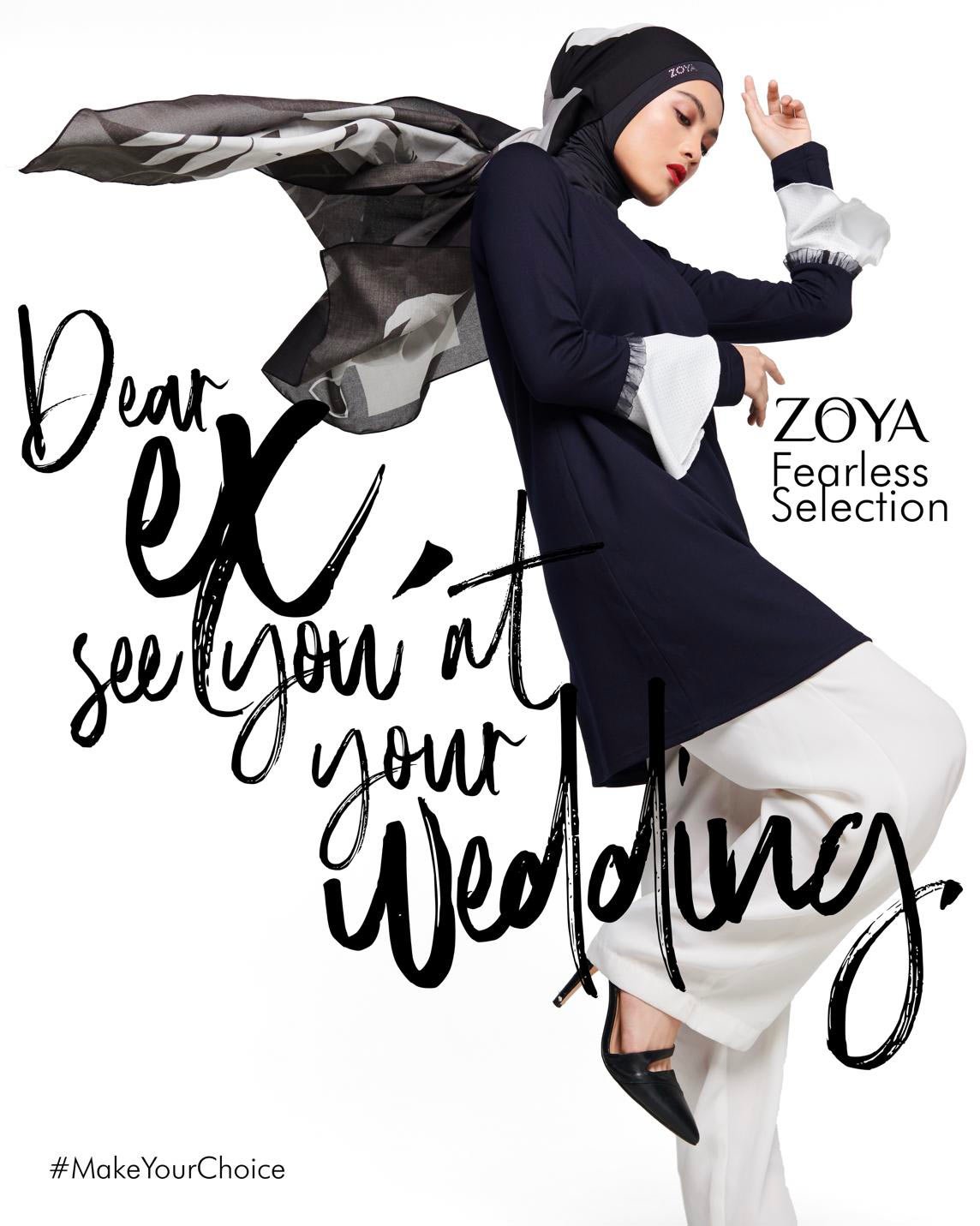 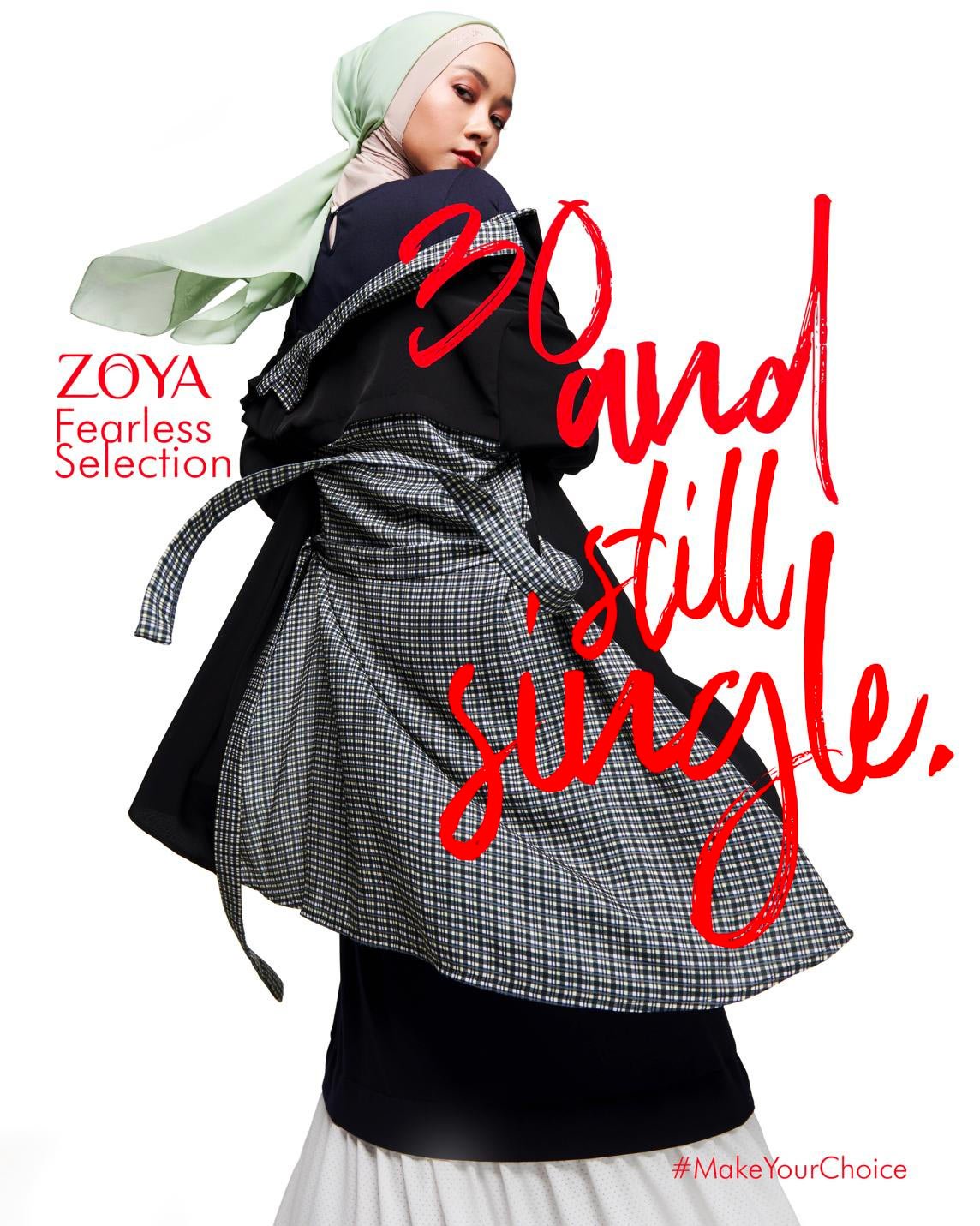 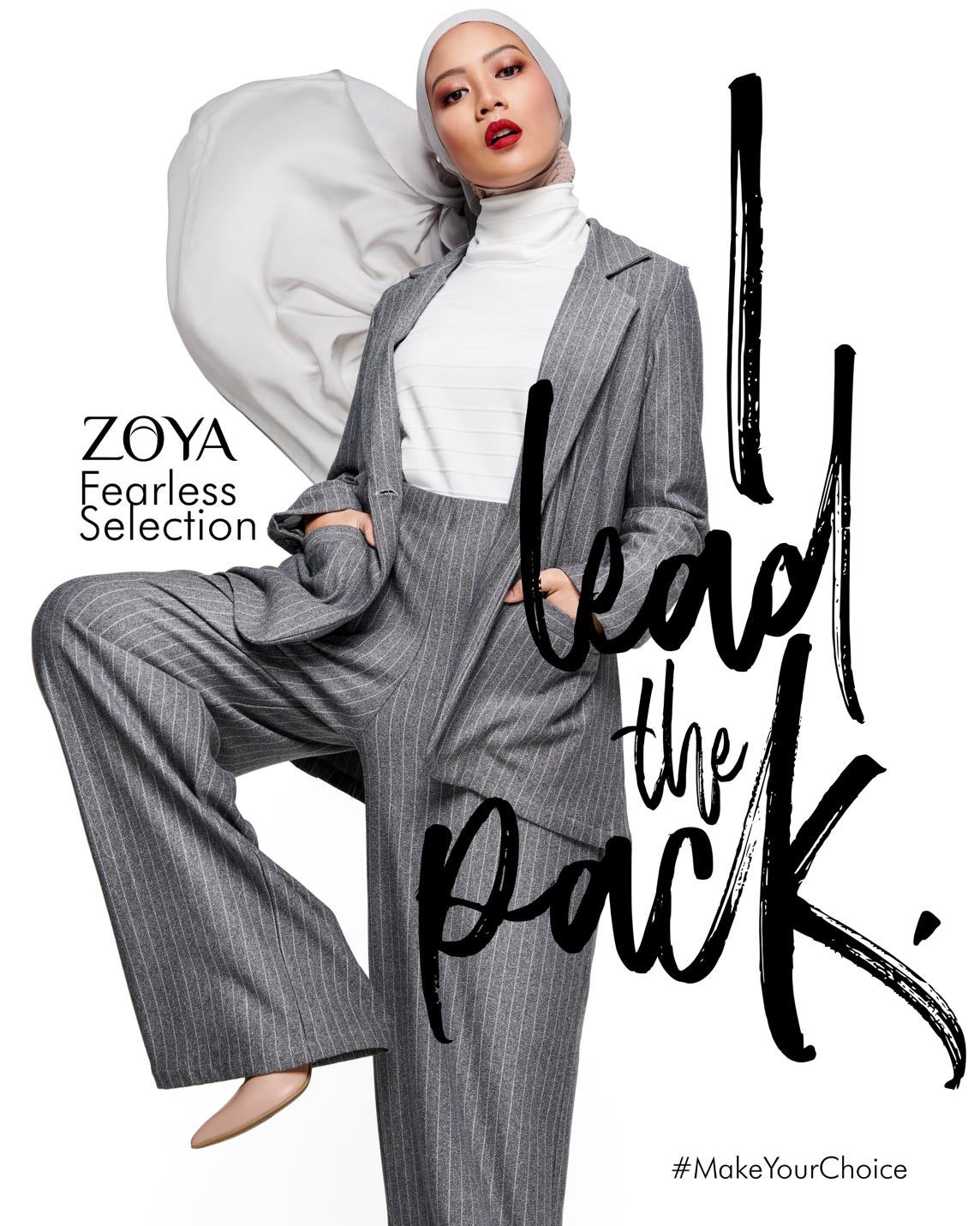 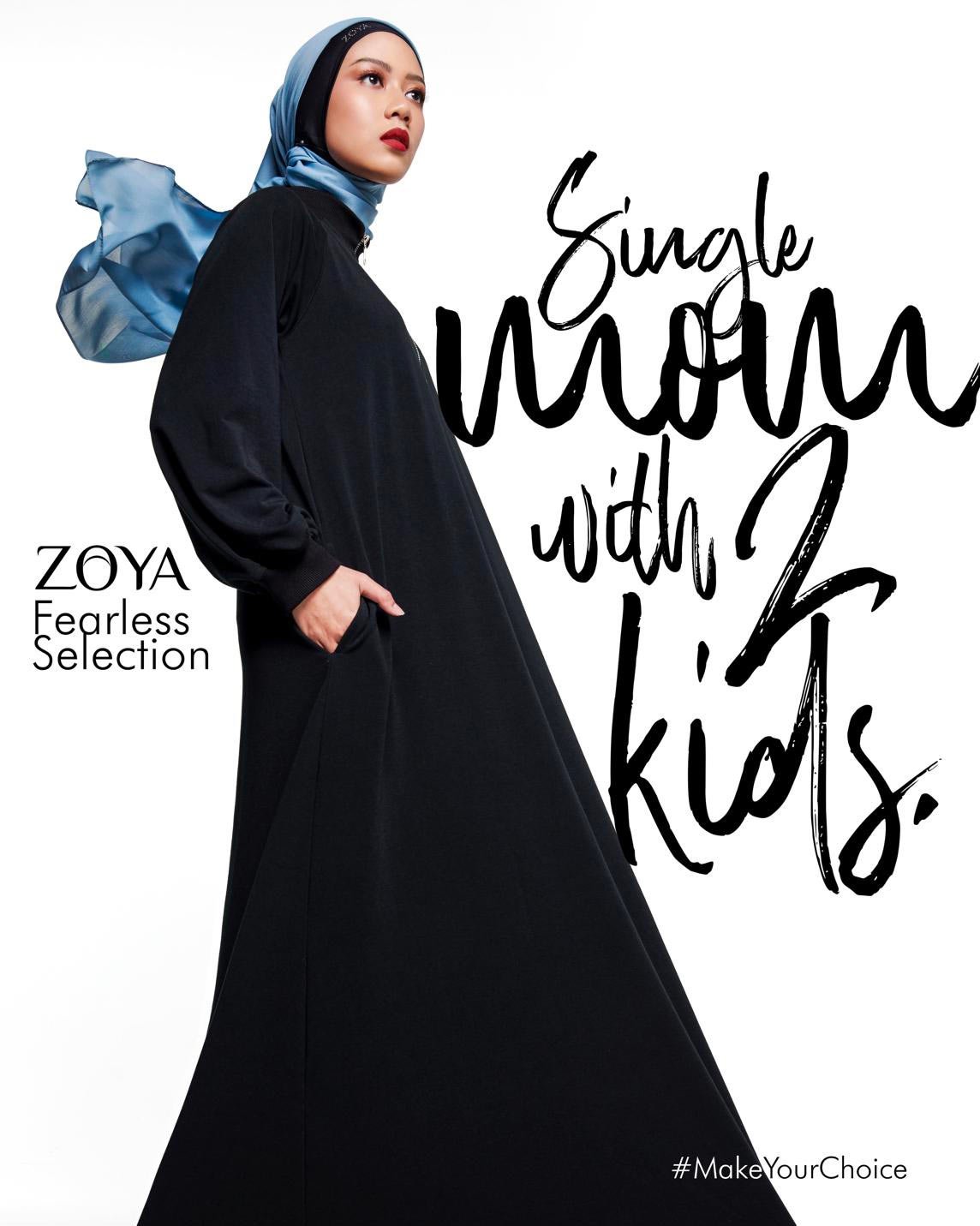 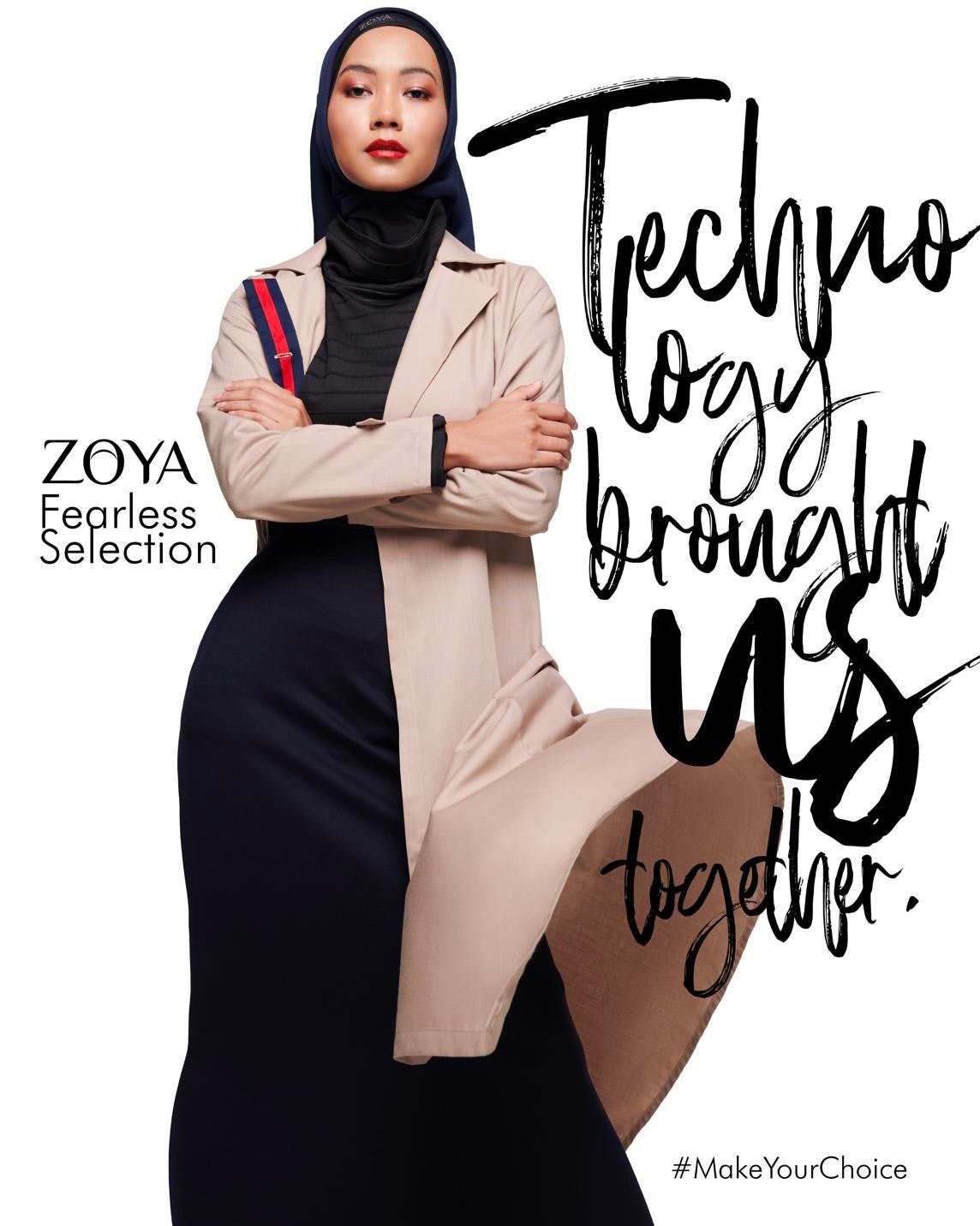