Initiative partnered with Mediabrands Content Studio to lead the campaign from idea to execution.

Lego and Nitro Circus have come together in an integrated partnership delivered by Initiative and Mediabrands Content Studio to promote its Lego City Stuntz range, which sees Lego partnering with the kings and queens of extreme, Nitro Circus, for its 2022 Australian tour.

Nitro Circus is known for its brand of action sports entertainment that engages millions of families worldwide. This year, the gravity-defying thrills will culminate with the Nitro World Games. This premier competition is coming to Brisbane (22nd + 23rd October) and, for the first time in its history, is being held outside of the US.

Nitro Circus and Nitro World Games provide the ultimate opportunity to reinforce the ‘cool’ factor of the new Lego City Stuntz range and excite kids – young and old – as it’s broadcast in over 130 countries during two days of extreme events, said a release.

“We set out to build an idea and strategy worthy of Lego City Stuntz, bringing the cool factor to the brand and engaging a new audience of Lego fans in unexpected and exciting ways,” said Chris Colter, Chief Strategy Officer of Initiative.

“What better way to achieve this than partnering with thrill-based entertainment company Nitro Circus whose mantra is to push the boundaries of what is humanly possible.”

Initiative partnered with Mediabrands Content Studio to lead the campaign from idea to execution, negotiating bespoke inclusions such as Lego installations during Nitro Circus’s Australia tour and around Nitro World Games; talent-led social; co-branded marketing; on-ground activations with brick-in-hand experiences; fan days with Nitro’s extreme athlete talent; a Lego trophy for each tour stop’s stunt of the night; and the coolest of all activations – a custom Lego City Vehicle used for a signature Nitro Circus stunt.

Angie Tutt, Sr. Director, Head of Marketing Lego Anz said: “Partnering with the coolest and biggest stunt team in the world, Nitro Circus, was a perfect way to show kids all the cool things you can do with Lego City Stuntz, through real-world action. We are absolutely delighted with the results and can’t wait for the epic competition of the Nitro World Games in Brisbane!”

Brett Clarke, Chief Commercial Officer of Thrill One Sports and Entertainment, Nitro Circus’ parent company, said: “This relationship highlights the creativity that fuels both Nitro Circus and Lego. From athletes coming up with never-seen-before tricks to the production team building innovative new ramps, that drive to create elevates our live show. Teaming up with Lego brought even more exciting moments to life for fans during our Australian tour earlier this year and now we look forward to taking the partnership to the next level with Nitro World Games.”

Lego’s partnership with Nitro Circus was showcased at all eight live events held in regional Australia earlier this year reaching an estimated live audience of 75,000 fans. The 2022 tour featured a competition through Cartoon Network to design your own Lego City Stuntz contraption, which will be unveiled at Nitro World Games Brisbane, in front of the Suncorp Stadium crowd with more fans tuning in from 130+ countries around the globe. 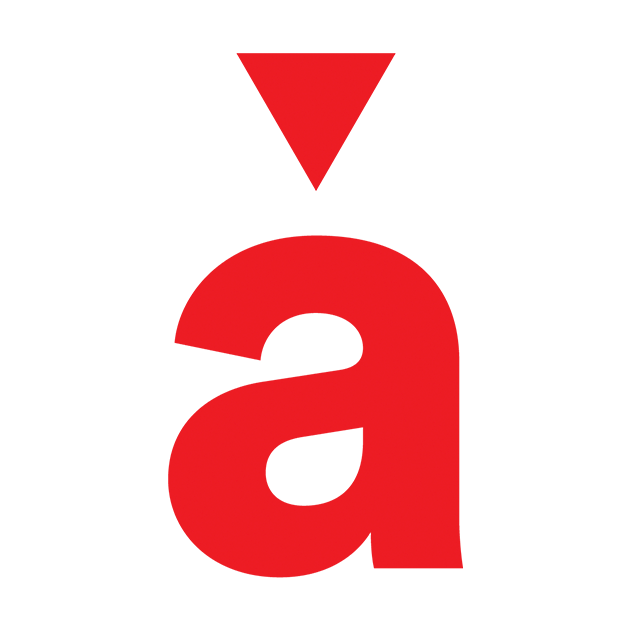 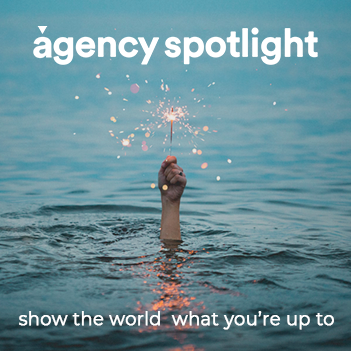 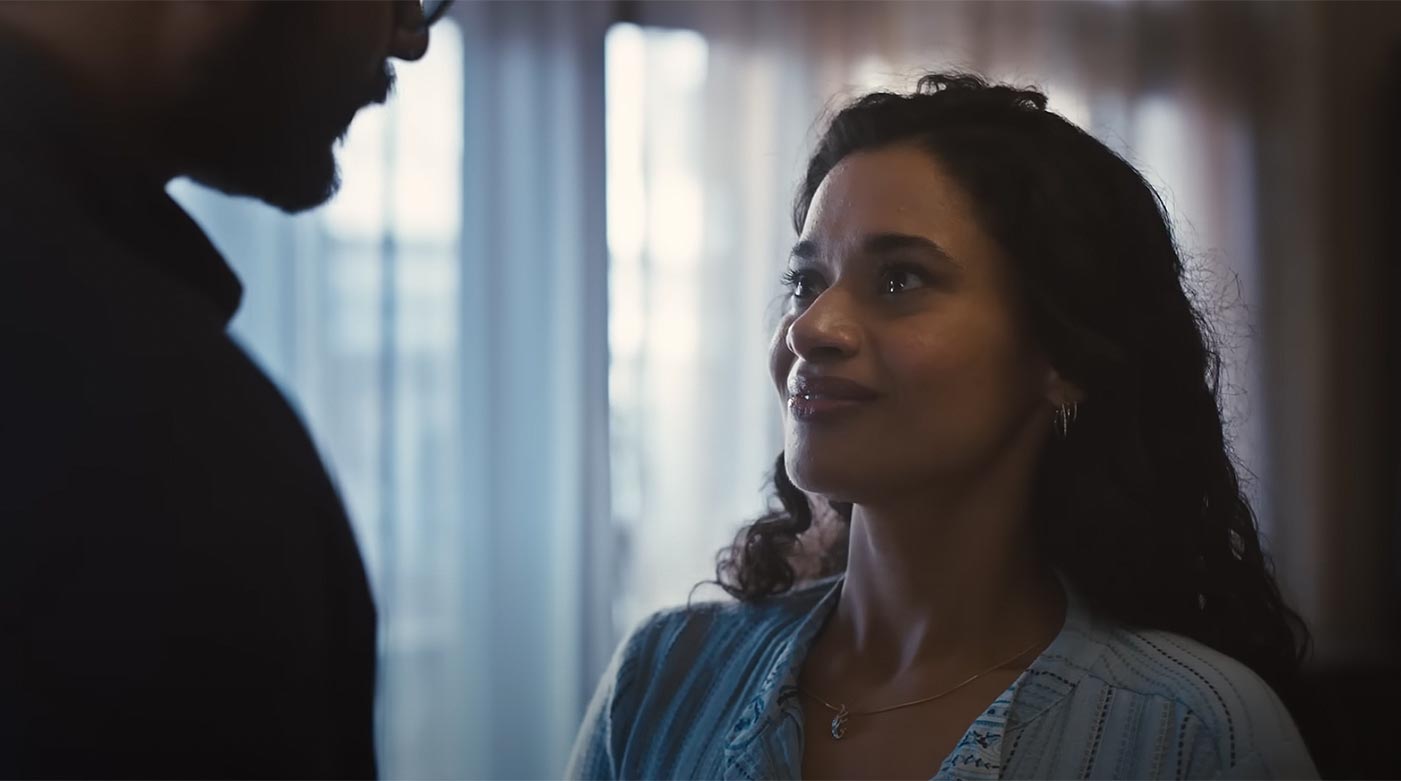 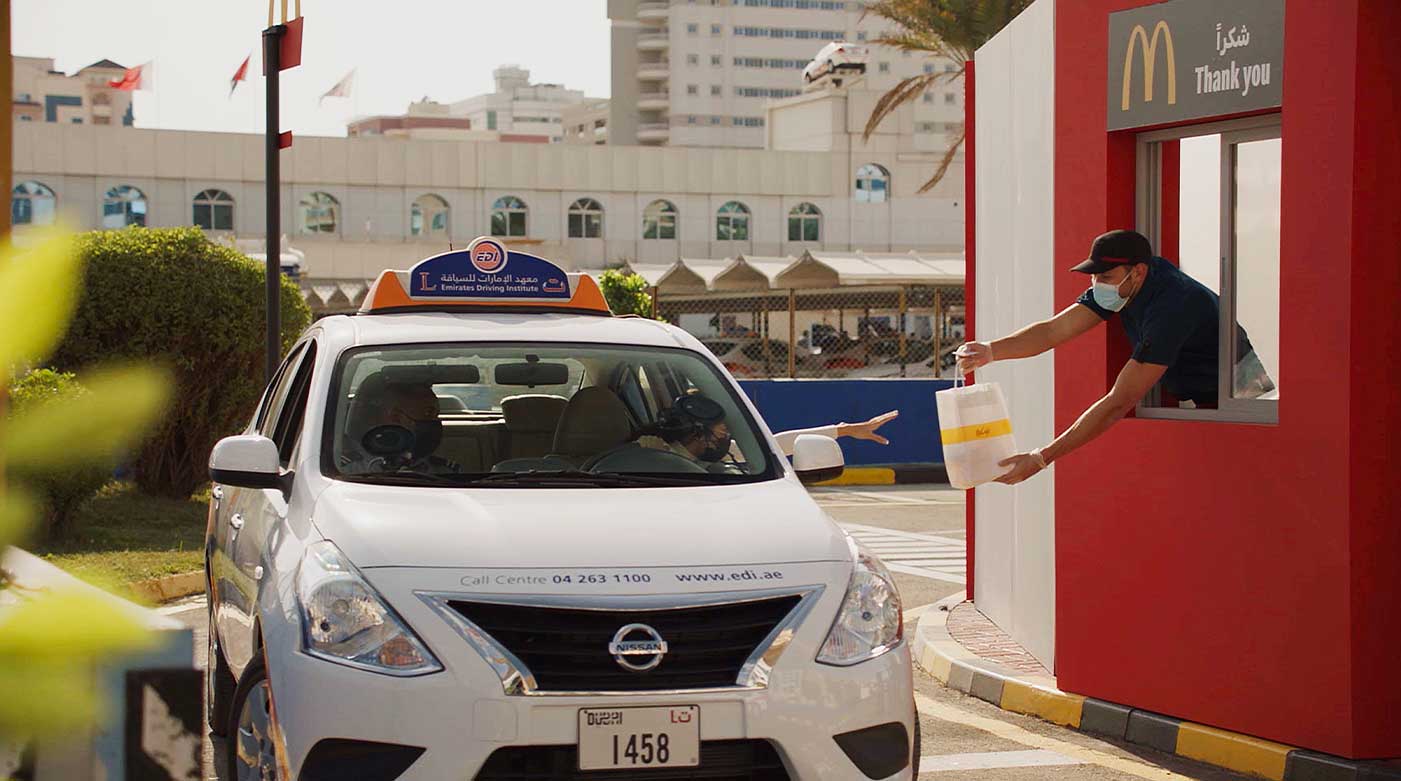 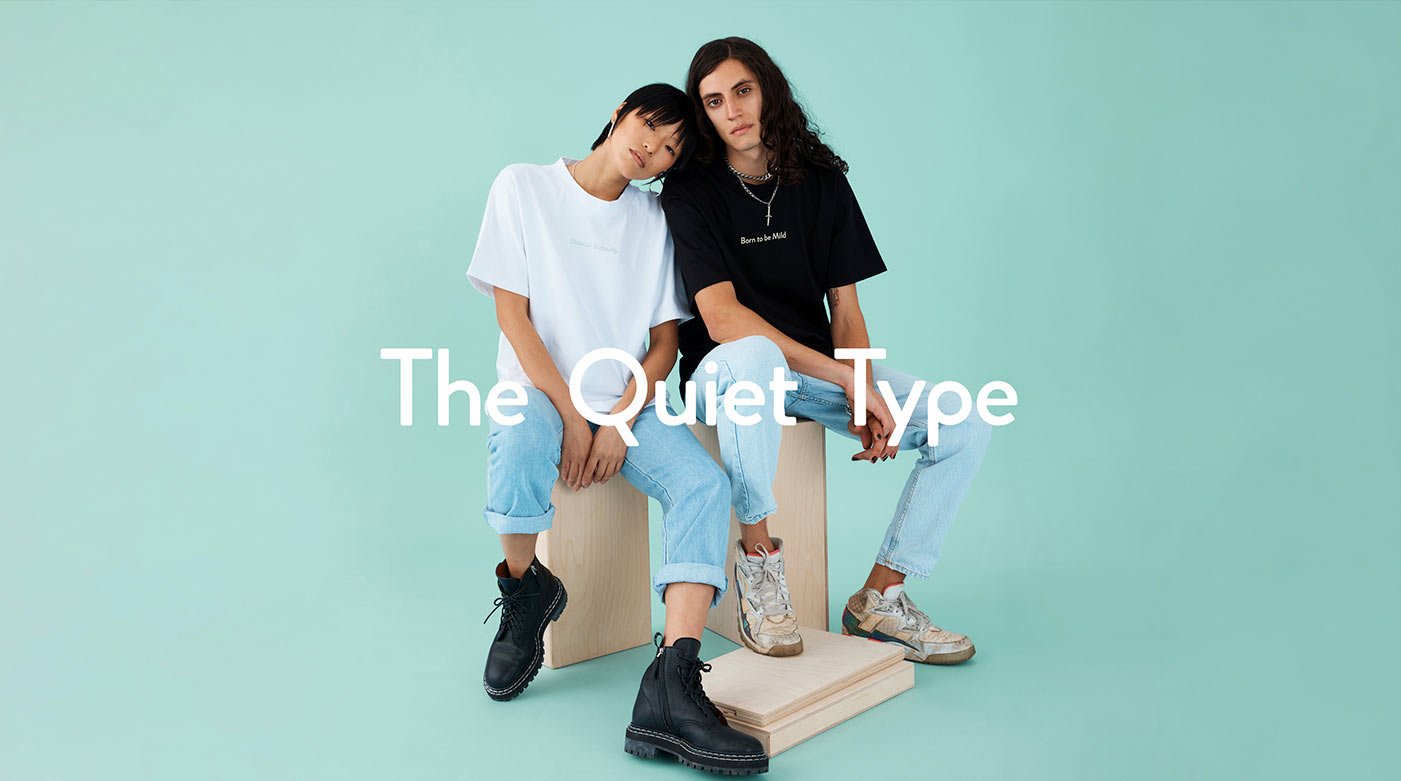 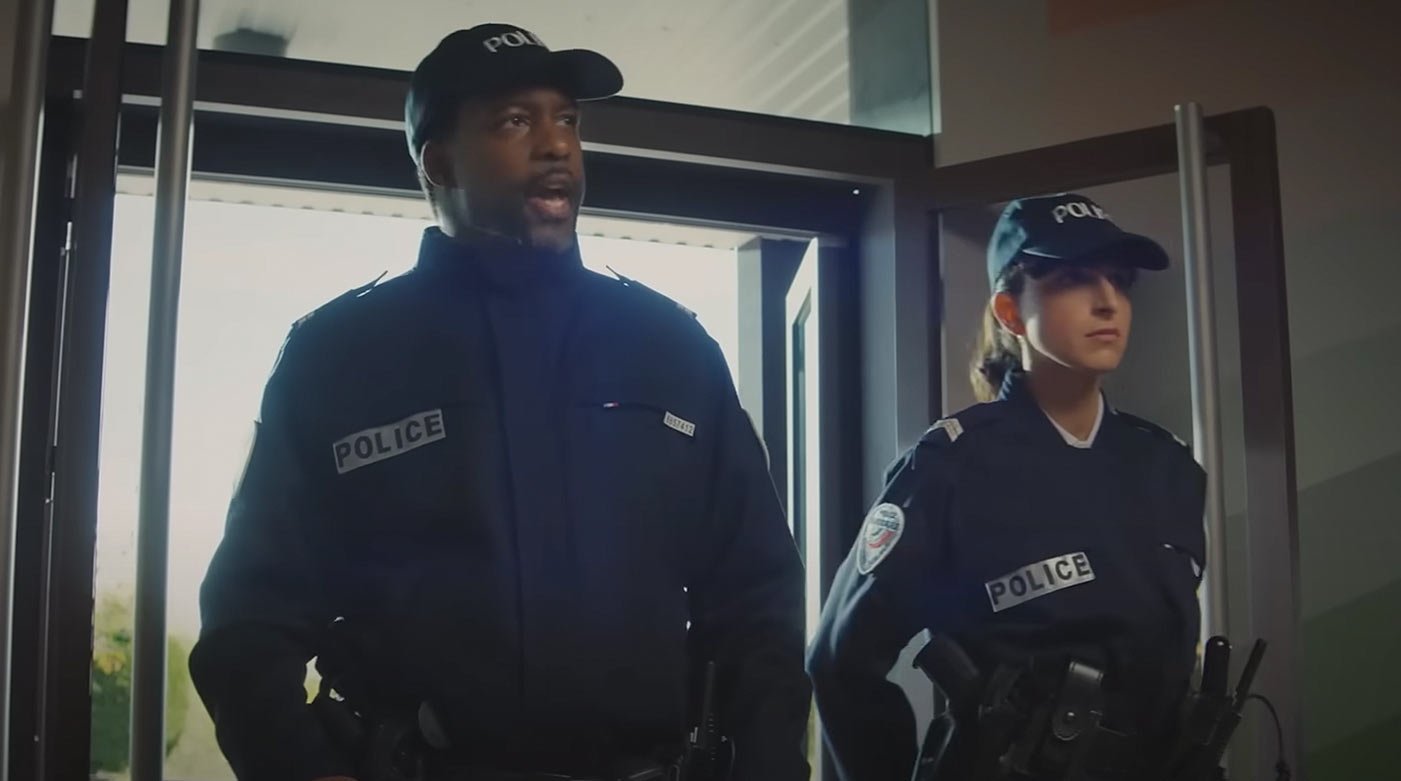 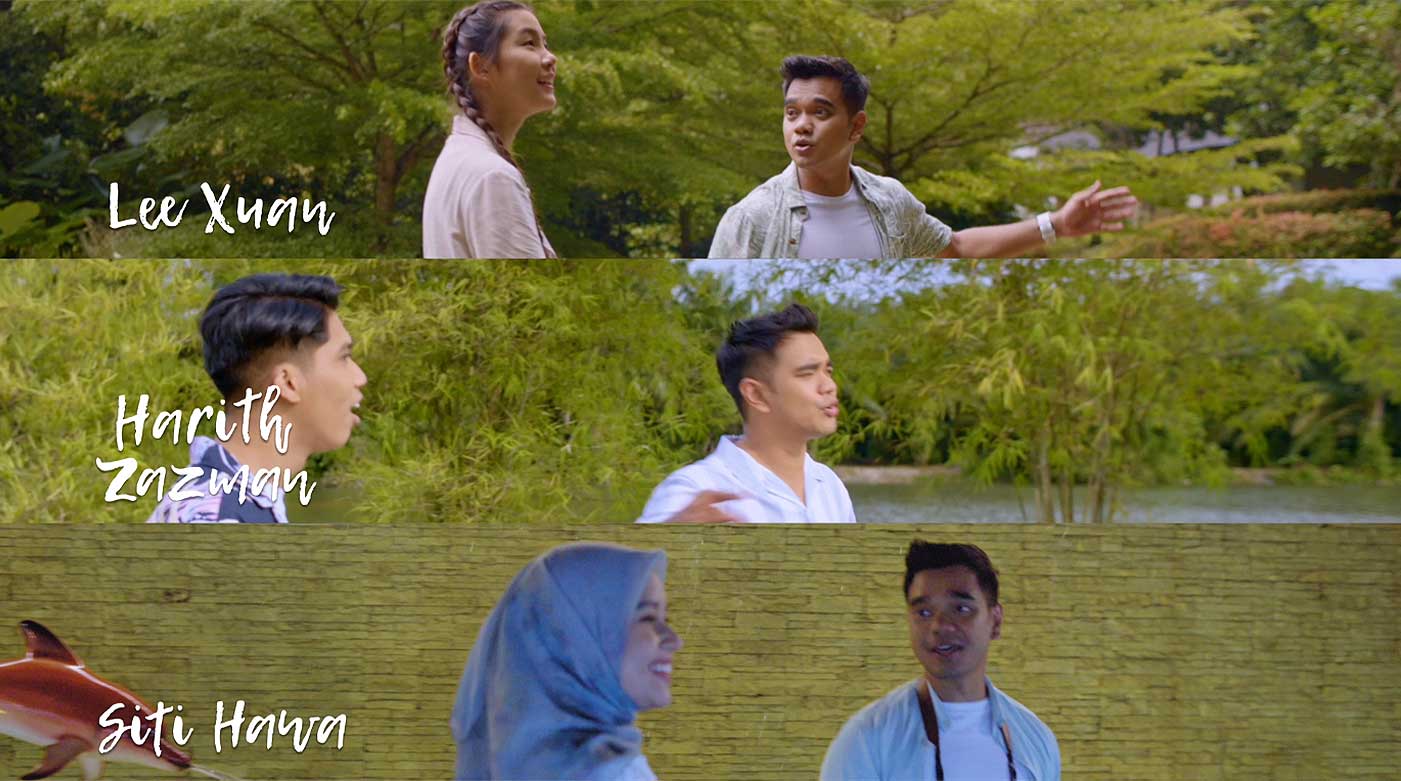 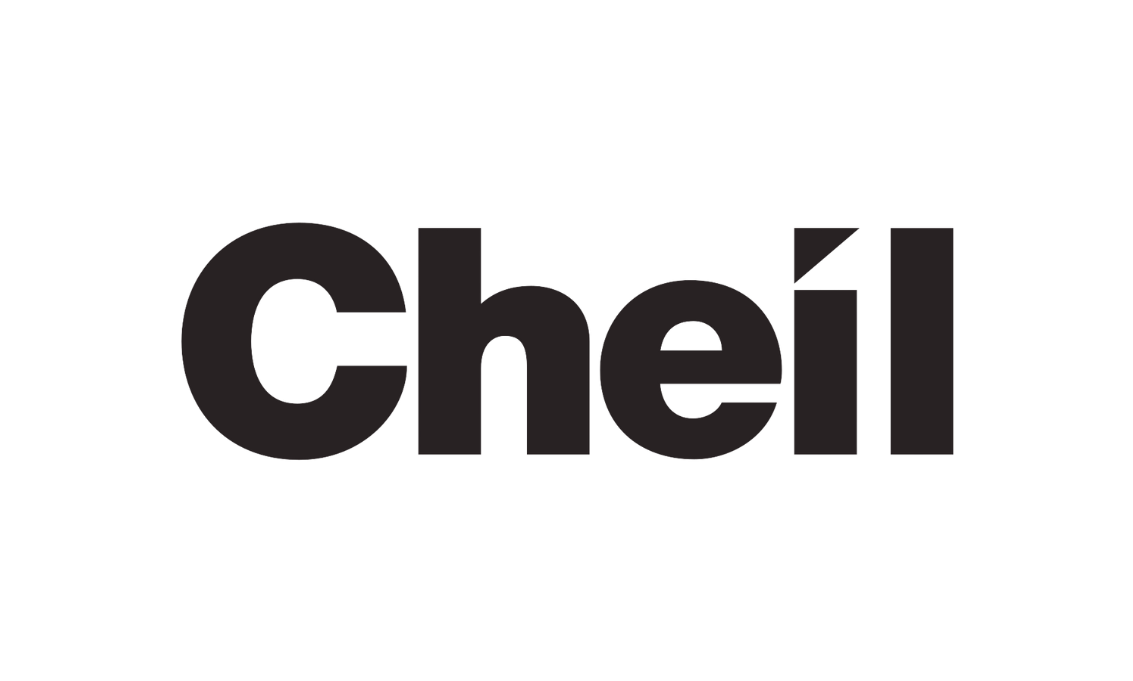 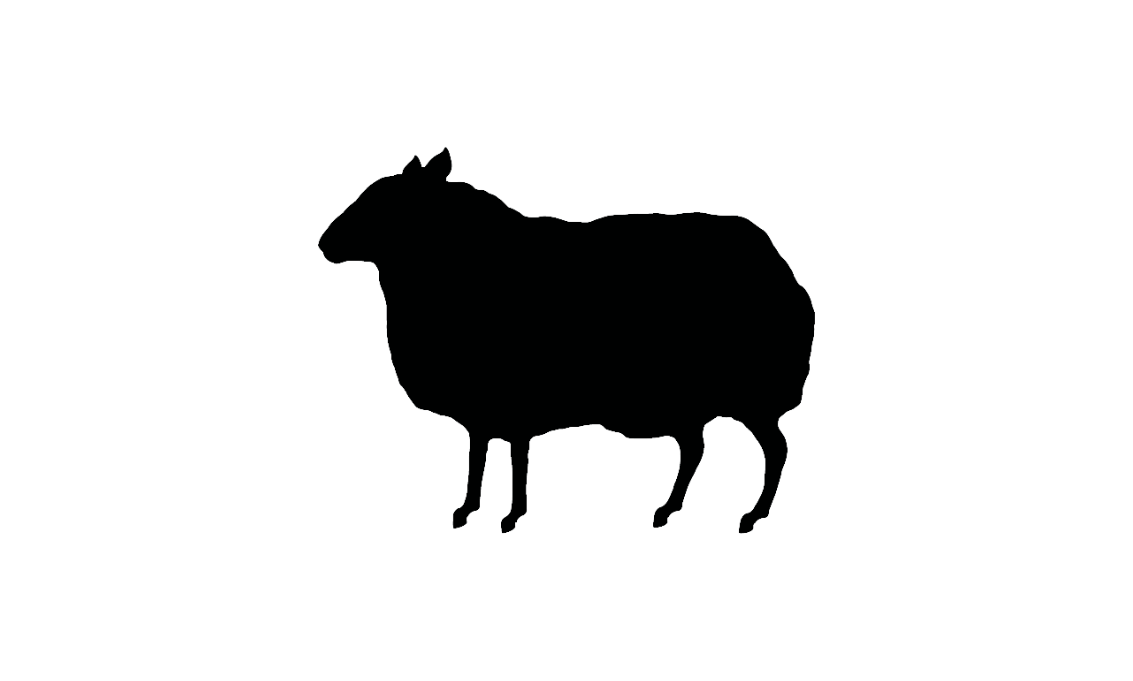 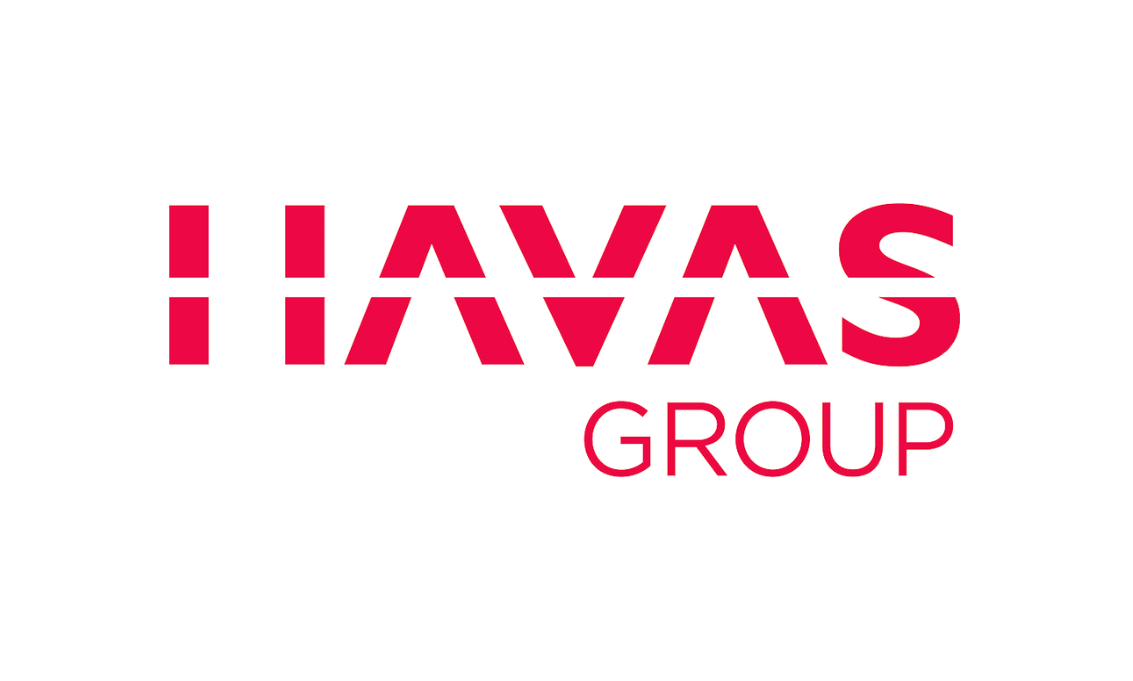 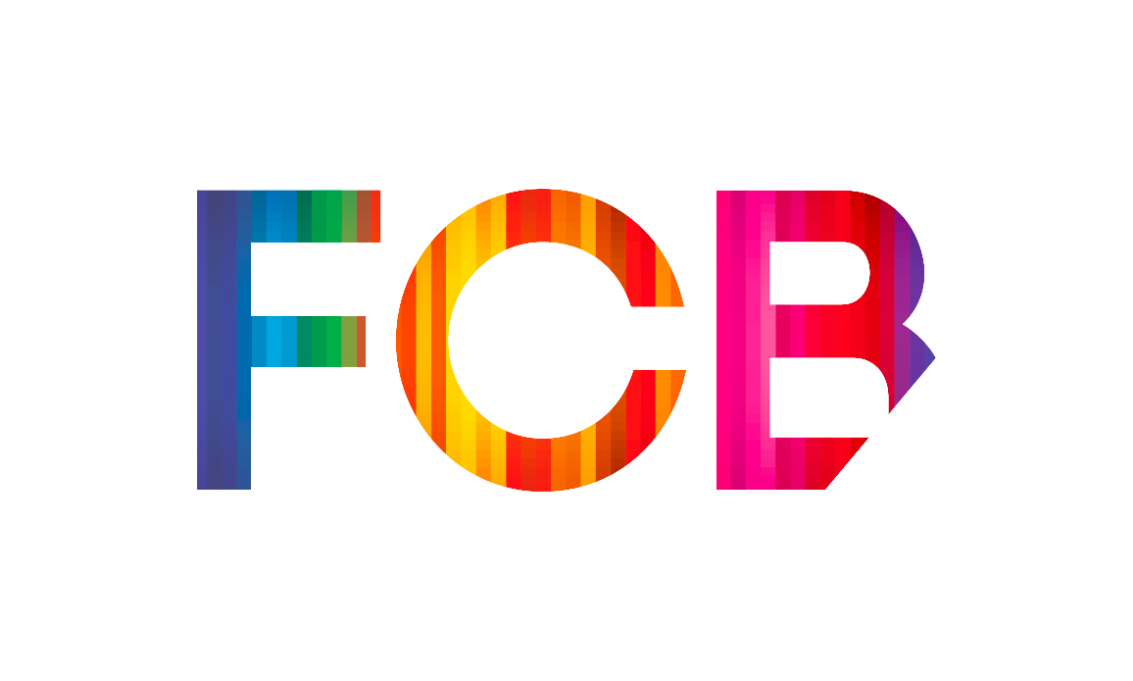 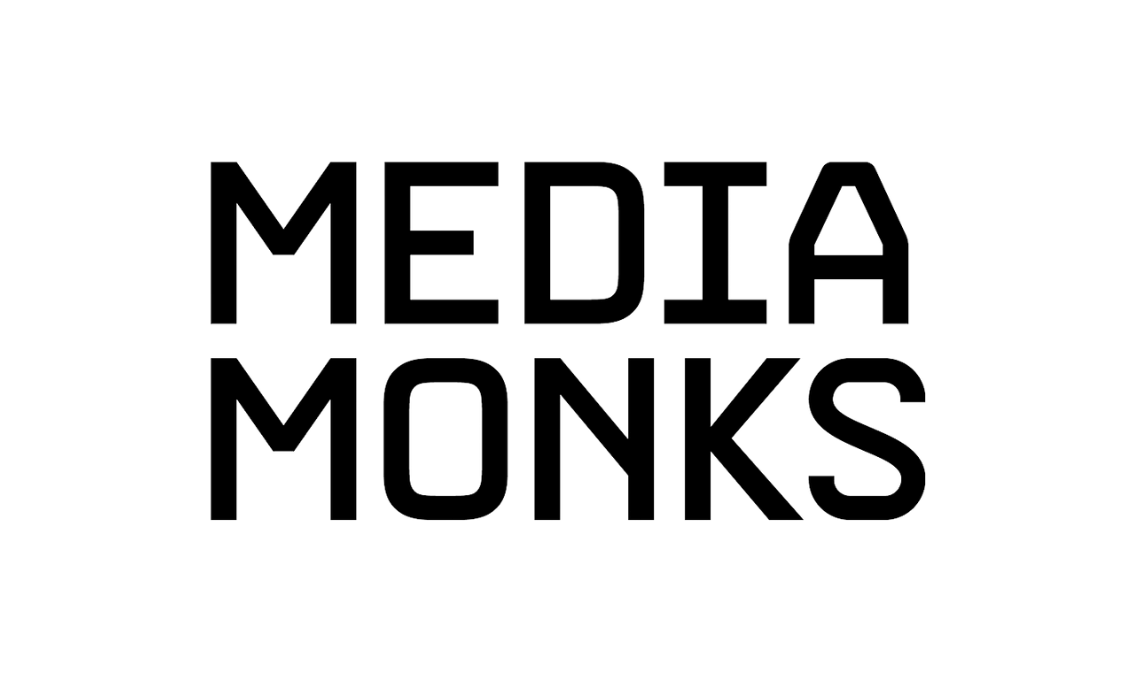