Cricket fever lies in the heart of every Indian, but with the lockdown limiting the game to television screens, fans have been disheartened.

With the launch of Kotak MyTeam Debit and Credit cards, Kotak Mahindra Bank has given its audience a chance to show their #TeamLove and flaunt their support.

They launched #KonaKonaCricket, a digital campaign aimed at providing a platform for hardcore fans and cricket lovers to express their love, support, and craze for their favorite teams, all from home. The social media leg of this campaign was conceptualized and executed by Tonic Worldwide, uniting and celebrating these die-hard fans of the cricket world.

Fans can now show off their #TeamLove with a customized Instagram face filter that allows them to tap and select their team’s color, which will then appear as face paint. 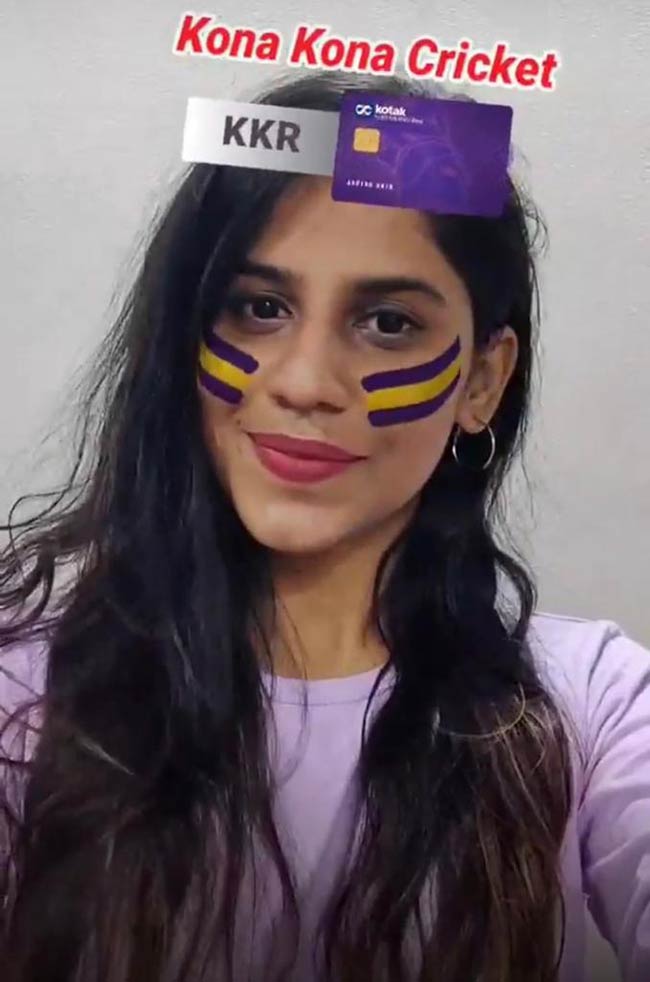 The MyTeam card changes based on the team selected and users can share their fan face with the world by uploading the picture on their stories.

Instagram, where most of the fan action lies, is also being used as a channel to interact with the active cricket fan base through interactive polls on major match days. Off social media, Kotak has also launched a series of stickers and GIFs to bring the card to life. 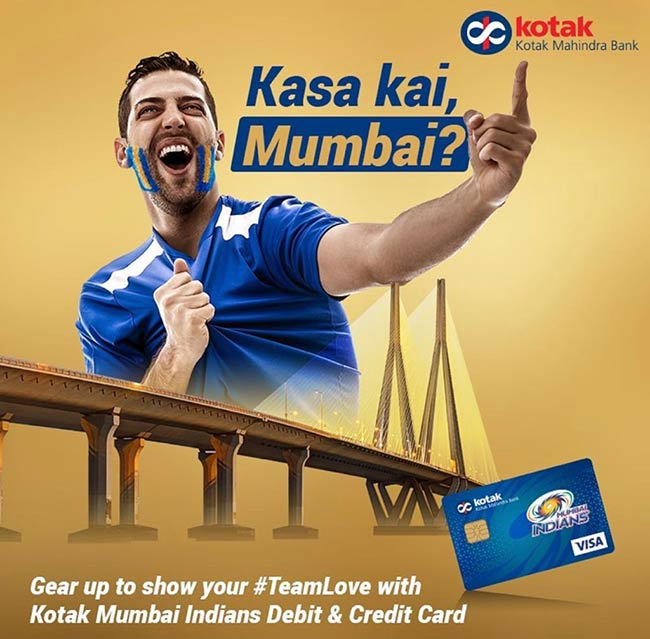 “Challenging times and social distancing shouldn’t stop fans from expressing support for their favorite teams,” said Sudish Balan – Chief Business Officer, Tonic Worldwide. “This campaign was designed to cater to these true fans of cricket. We were successful in evoking #TeamLove and simultaneously amplify the launch of Kotak MyTeam Credit and Debit cards.”