Following his departure from the Purpose Group Vietnam earlier this year, Kit Ong has launched from UBXED [unboxed], a story-based social impact platform dedicated to “issues that keep people awake at night, and that the news media report on in the morning.”

“It attempts to tell stories about sensitive matters with sensitivity. Its stories speak to the adult in the child and the child in the adult,” the new firm said in a statement. “The central focus of UBXED concerns the cultural and emotional intelligence and welfare of children, and the participation of parents in their children’s life.

A recent release, entitled “Eating the Happiness Eaters” has been emboldened by the #MeToo movement. The work, which looks much like a children’s book, uses stark storytelling and visual impact to make important points. 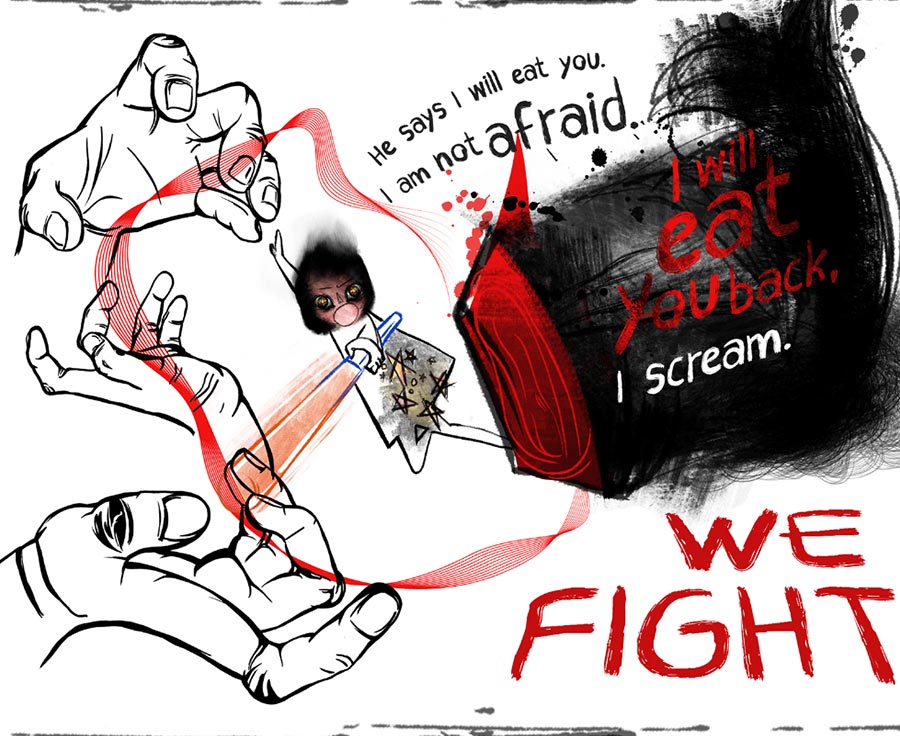 “I had the opportunity to do some creative work for Unicef in China and Vietnam,” saidKit Ong. “In the course of learning more about Unicef, I learned about the dangers of sexual abuse, violence and exploitation that street children face. On their own, they have no voice to speak out against the atrocities inflicted on their young minds and bodies. So I hope, Eating the Happiness Eaters, can shine a small light on their plight.”

You can see more here.