Kirtipur, Nepal Rolls Out Destination Branding as the ‘City on the Hill’

With the new logo unveiled for Kirtipur along with the tagline “City on the Hill”,  Kirtipur in Nepal has formally branded itself. “The logo is made in 3 different fonts – Roman, Devnagari, and Ranjana Lipi catering to different audiences even though the essence remains the same,” said a statement announcing the branding effort, adding that “The logo symbolizes the cultural aspect of Kirtipur with “K” depicting the eyes of Bhag-Bhairav, (the only bhairav molded in the form of a Tiger). The colors “Black, Red, and Golden that’s used are mainly the colors in Haku Patashi, which can be easily associated with the local Newari culture.” 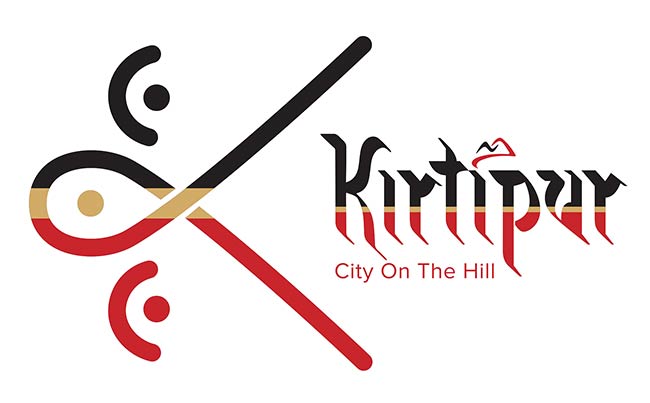 Kirtipur has always been in the shadow of three cities within the valley – Kathmandu, Lalitpur, and Bhaktapur. But this branding initiative should put Kirtipur in the limelight as its persona and deep culture is different from other cities. The new branding exercise instills a sense of civic pride and feeling of belonging and shows how diverse and inclusive Kirtipur is, all while simultaneously trying to grow their tourism sector. The logo highlights social and cultural immersion as it should be.

The wish to have unique, memorable, even life-changing experiences is what drives consumers decision-making. The new branding exercise does seem to put Kirtipur in the map to answer the why? The Tagline “City on The Hill” develops a sense of brand promise driven by the essence of the community, cultural immersion, and also emphasizes the geographical location of the place. Introducing itself as the “City on the Hill” it can offer relief of fresh air, historical flashback, a panoramic view of the valley, Newari foods, and many more to its visitors.

Ways to Take it Forward

The main challenge of establishing any brand is the ownership by its stakeholders. Therefore, understanding, engaging, and managing the brand by the stakeholders is a must. Usually, the brand itself becomes a promotional tool of the place once it gets established. This first branding initiative for Kirtipur will open new doors for novel experiments for city branding in Nepal.

It seems many rounds of brainstorming with due diligence has been put forth while designing the logo with participation from the travel trade and the local inhabitants from Kirtipur in the partnership with Nepal Tourism Board and key officials from Kirtipur Municipality have made the branding more meaningful. Outreach Nepal is the agency that worked on this assignment by involving all the key stakeholders in the process. 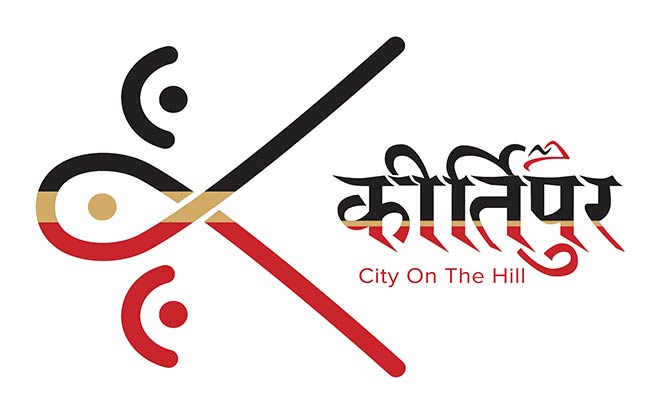 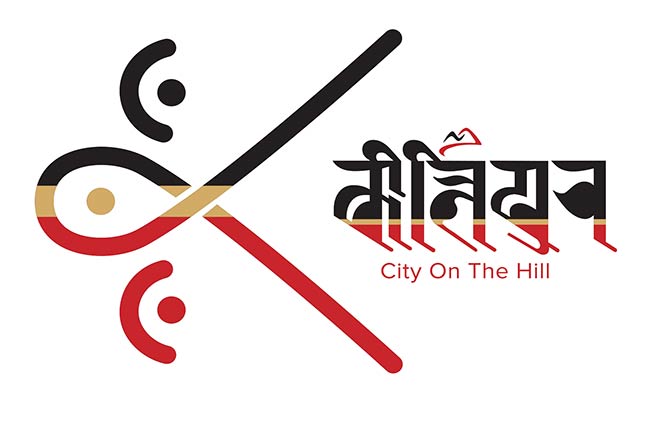