Kim Kardashian and Kim Jong-un have Something in Common? Emojis

Kim Kardashian has her wildly popular “Kimoji” emojis, but why should she have all the glory of Kim-ness to herself?

The release this week of new set of emojis featuring North Korean leader Kim Jong-un, called The “Kimunji” series, is now available. Which makes him the new Kim on the block.

The dictator-nuclear-weapon over lord-themed emoji set features the younger Kim and his father, the late Kim Jong-il and grandfather Kim Il-sung, as well as Dennis Rodman, missiles and atomic blasts. Oh, my!

In Gillin’s view, Kim Kardashian is as bad for the world as Kim Jong-un.

Created by US-based web designer Ben Gillin, the driving force behind Kimunji was his desire to mock the “society damaging” Kardashian Kimoji.

In Gillin’s view, Kim Kardashian is as bad for the world as Kim Jong-un.

“Kim Jong-un is obviously a terrible person, but in some respects what the Kimoji app is doing to society is also terrible,” he said in an interview with the BBC.

Gillin is referring to the more than 500 icons of Kardashian –including sketches of more notable body parts, for people to use online. Kimoji was the the top-selling app on iTunes late last year. 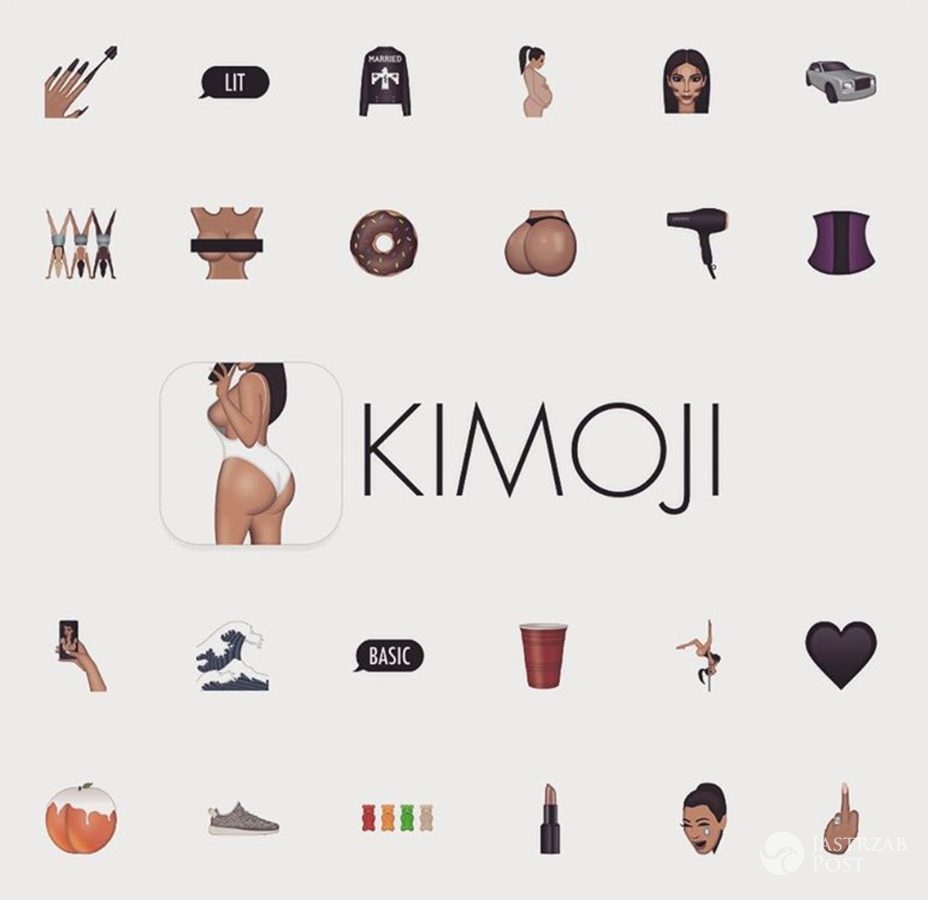 Mr Gillin, who lives in Houston, Texas, told the BBC it “blew his mind” and he felt that “the content is terrible – I imagine little kids using it. It’s ending up in their hands, advancing their minds in certain ways.”

Gillin said he additionally hopes Kimunji wiill encourage broader discussions about North Korea –which, we supposed, is better than obsessing over the other Kim.

And now for something completely different: 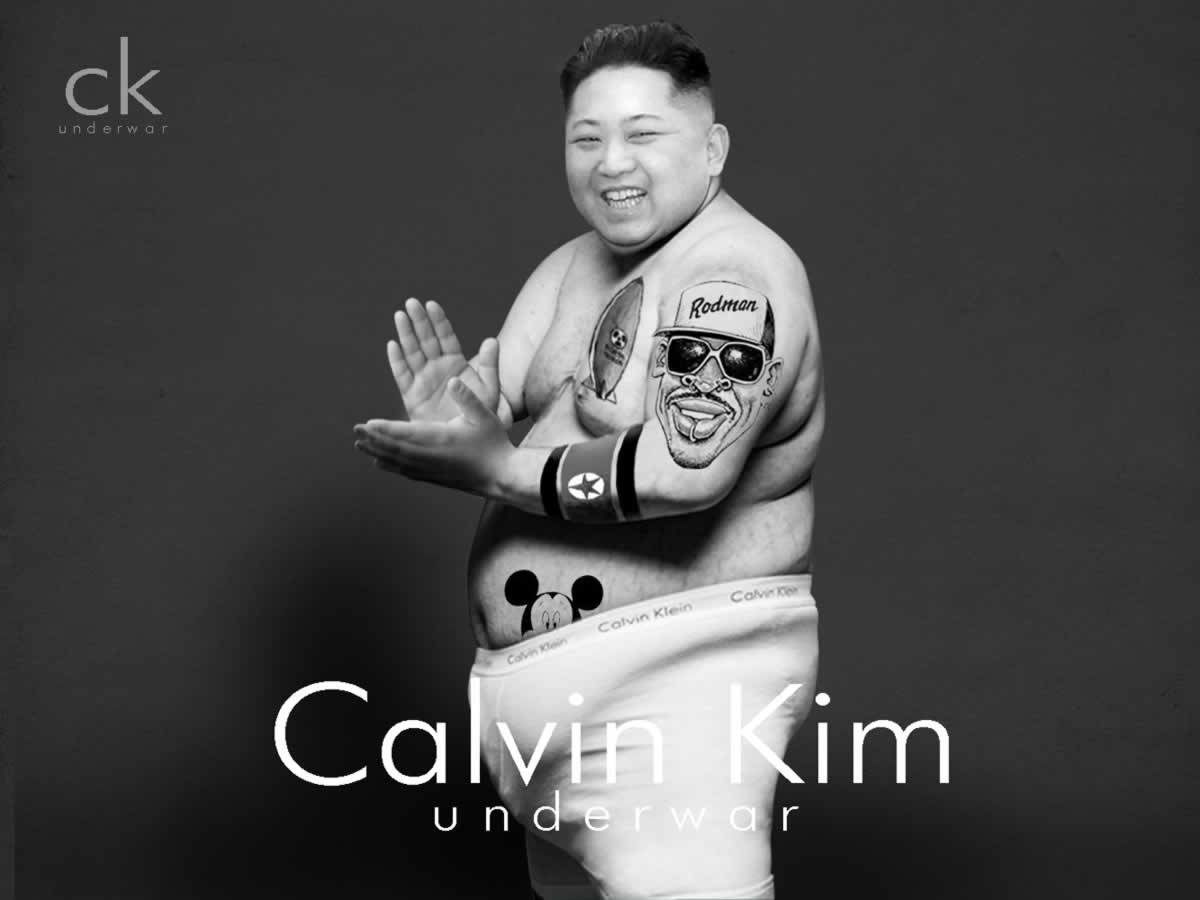