Three weeks after its release, KFC has now issued an apology for an advertisement in Australia that shows two boys ogling a woman’s breasts from the passenger seats of their mom’s car. KFC’s apology comes following a local campaign led by the group Collective Shout that condemned the brand for objectifying women.

The 15-second spot, which ran on television and is also posted on KFC Australia’s YouTube channel, shows a woman dressed in revealing clothing as she checks out her outfit in the reflection of a parked car. As the window rolls down, a pair of boys are seen with big smiles on their faces as they stare at the women’s breasts. Their mother sits in the driver’s seat with a look of disbelief.

The tagline follows at the end of the ad, which KFC has not yet pulled from its YouTube page, “Did someone say KFC?”

Collective Shout, a group that fights against the objectification of women, condemned the ad saying it was a “regression to tired and archaic stereotypes where young women are sexually objectified for male pleasure.”

“Ads like this reinforce the false idea that we can’t expect better from boys. It is another manifestation of the ‘boys will be boys’ trope, hampering our ability to challenge sexist ideas which contribute to harmful behavior towards women and girls,” said the group’s spokeswoman, Melinda Liszewski.

“We apologize if anyone was offended by our latest commercial. Our intention was not to stereotype women and young boys in a negative light,” a spokesperson for Yum Brands-owned KFC’s South Pacific unit said.

KFC has not yet confirmed whether or not the ad will be pulled from television and other platforms where it has been running since December 31st. At this writing the ad has been view over 500,000 times on YouTube

“The research is solid: attitudes shape behaviour. A growing number of reports show how re-enforcing of gender stereotypes – including in advertising – contributes to a lesser view of women, resulting in their mistreatment”.

The latest ad by KFC is a backwards step towards achieving the goals set out in the Australian Government’s National Plan to Reduce Violence against Women and their Children 2010 – 2022.

“Governments are putting millions of dollars into ‘respectful relationships’ programs in schools. At the same time corporates like KFC – which claims to care about young people – undermine these goals,” Liszewski said. 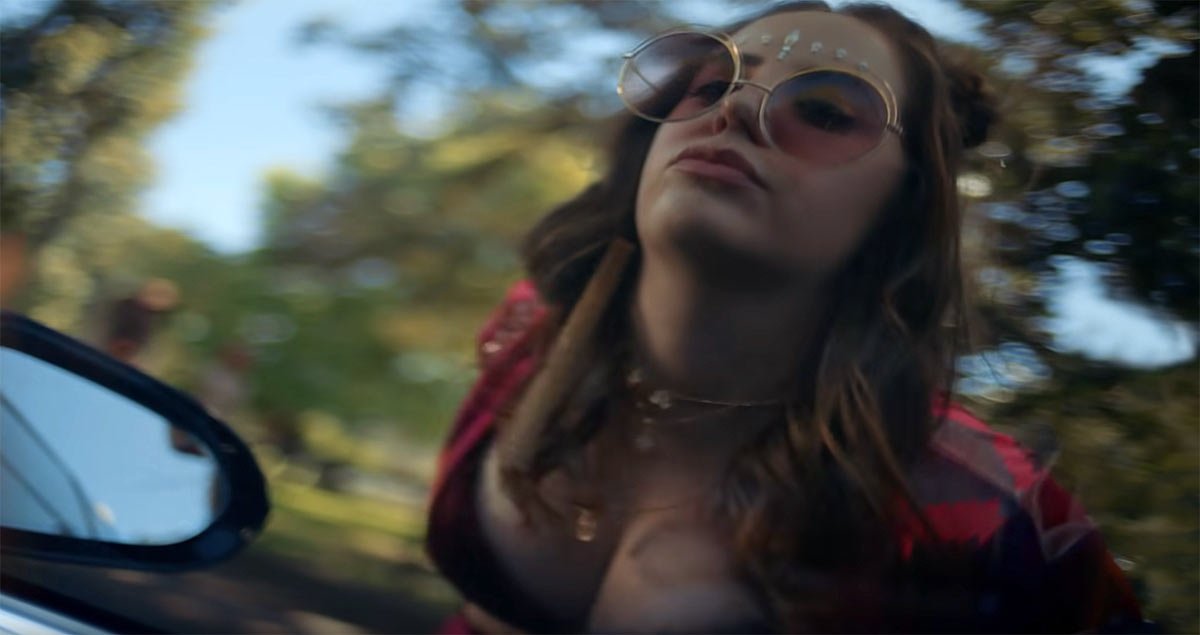