The campaign invites fans to create infinite storylines in their very own rom-com.

Jollibee has launched a storytelling experience #JolliEverAfter that invites the TikTok community in the Philippines to star in their own romantic comedy on the social media platform. The campaign launched on November 24th and has garnered over 8 million views in under 48 hours.

Created by BBH Singapore, the campaign taps into the TikTok challenges format to tell stories. 9 sub-challenges – each representing a plot point in a rom-com story arc – allow users to fill in the gaps. The result is an infinite number of user-driven storylines.

Each challenge invites people to take on the role of one of two protagonists, to tell that part of the story. Whether it’s the Call Your Crush challenge, that gets TikTokers to confess their crush to someone they like in real life; or the First Date challenge, where they act out their perfect dates – sometimes with the help of Jollibee chicken; or the 10 Years Later challenge, where they break out of the typical rom-com endings to create their own weird and wonderful conclusions to the story.

Each of these challenges was designed to tap into existing user behaviors and trends and make it as accessible as possible for anyone to join in. 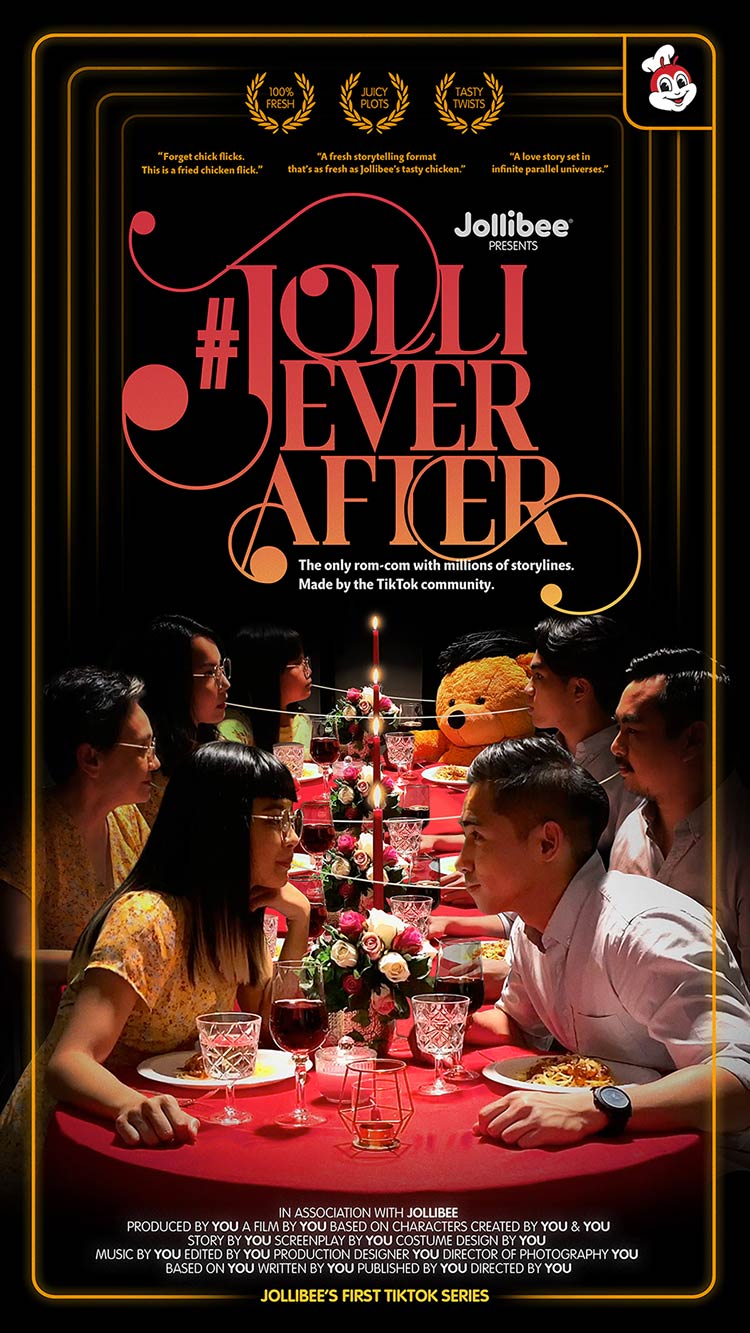 The result is a story that is entirely up to the users, with an infinite permutation of possible storylines.

Sascha Kuntze, Chief Creative Officer at BBH Singapore, said that this is one format that could change the way entertainment is made.

“We’re proud of how this campaign democratizes the creative process. All we did was create the ingredients and framework that would form an interesting love story. It’s the audience who chooses where they want the story to go. It’s their story, and we’re here to facilitate it.”

Francis Flores, Global CMO of Jollibee, added that the brand is no stranger to branded entertainment.

“Jollibee has been a leader in giving joy online, as seen in previous successes like our Kwentong Jollibee series that has won millions of fans around the world. Now, the #JolliEverAfter series takes a bold new step forward, by really celebrating users’ creativity and individuality in this space.” 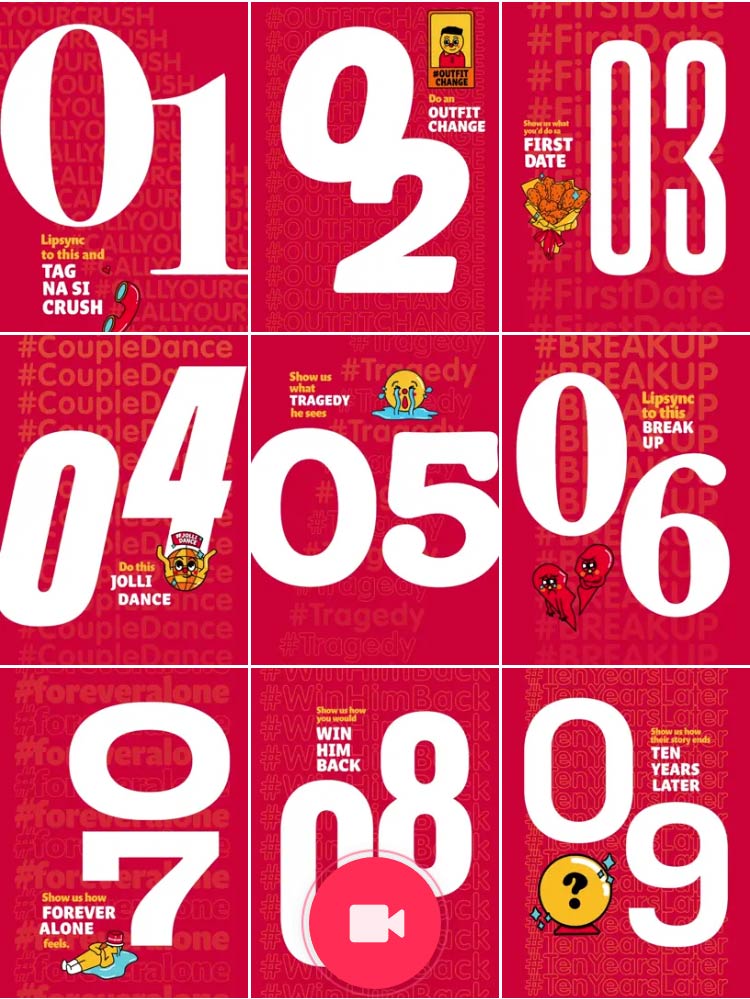 Hockey’s Complicated, Drinking a Molson…Not So Much