The campaign via BBDO Bangkok aims to promote the equality, inclusion, and diversity of motherhood, highlighting the deep bond between mothers and their children that goes against social norms.

Johnson’s Baby has partnered with BBDO Bangkok for a campaign for Thailand’s Mother’s Day on August 12, that aims to reinvent the concept of a “Mother” and “stir up global debate.”

According to the campaign, when you search on Google for “definition of a mother”, what do you find?

Does this mean you can’t call yourself a mom asks Johnson’s Baby?

The new campaign aims to reinvent the concept of a “Mother”, by demonstrating that mothers are anyone who cares for others, anyone who considers themselves to be one, no matter their appearance or gender.

“Being a mother is not a definition. It’s a feeling. Our hope is that someday, this will be the “definition,” said Chutamas Ngamjitkul, Senior Marketing Manager Johnson & Johnson Consumer (Thailand).

Featuring real-life experiences of four mothers across spectrums, the campaign captures today’s diverse and inclusive society through their unconditional devotion and dedication to their children.

“August is a month where every brand tries to launch a tearjerker film about mothers. So instead of just making another ad like that, we wanted to make something that would truly inspire action, creating tension around “The Other Mother”, somebody who’s socially excluded and has never experienced Mother’s Day. We hope we can change Mother’s Day to be a day for every mother,” said Thasorn Boonyanate, Chief Creative Officer of BBDO Bangkok. 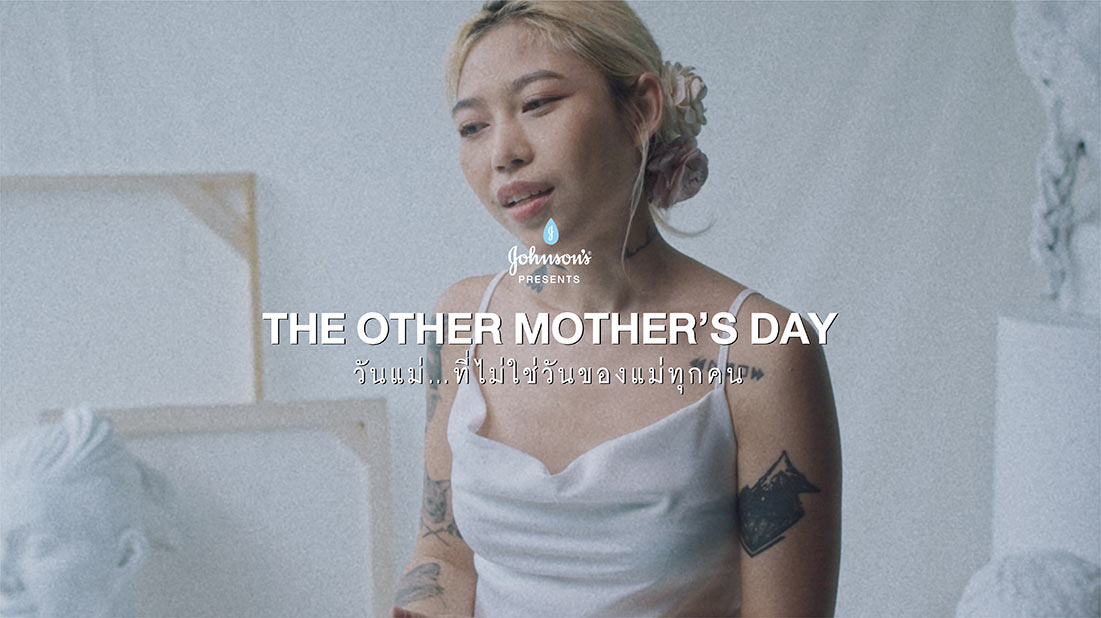 The campaign was first featured as an ad on the cover of one of Thailand’s most known newspapers, showing a traditional Thai Mother’s Day celebration with three moms seated, two stereotyped mothers, and one gay mother. It asked: “Which mom can celebrate Mother’s Day?”

As the cover went viral on the internet, people began to debate the kind of moms that deserve to be celebrated on Mother’s Day. Discussions even made it to news channels, who debated the issue on their news shows.

“Seeing the response of the initial newspaper ad, and the debate it led to, we decided to make a follow up film called “The Other Mother’s Day. We started by looking for mothers who did not fit the socially prevalent gender-based stereotype of motherhood and invited them to join our Johnson’s Baby Mother’s Day event, where they were surprised with a video of their child interviewed about how they feel about their mother,” added Boonyanate. 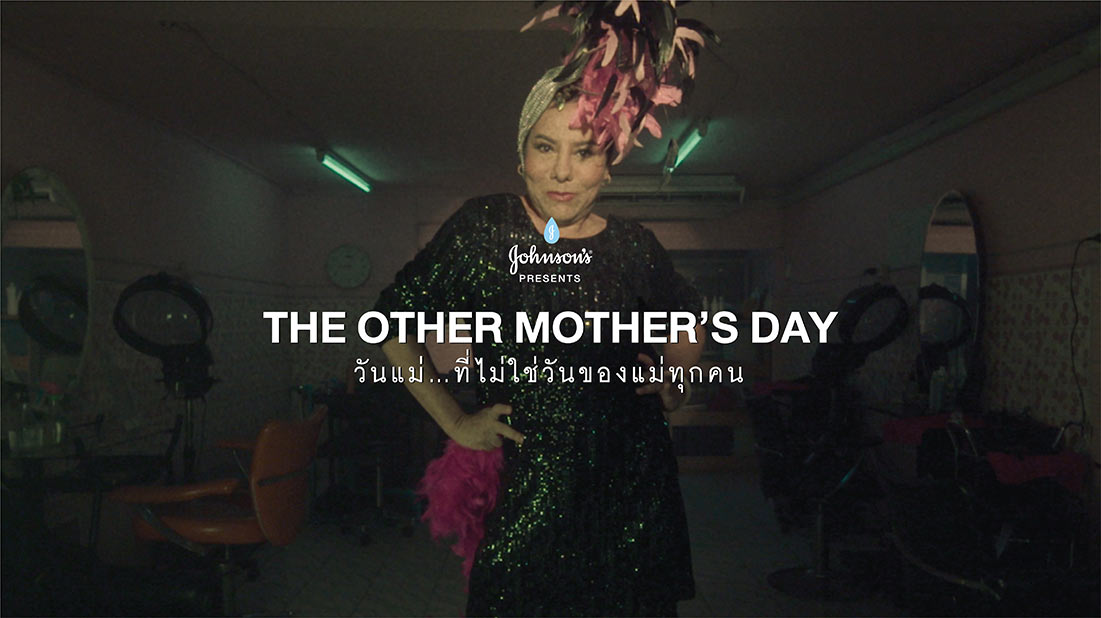 “Johnson’s Baby has a strong belief that motherhood should be fundamentally characterized by a mother’s heart with pure love for her children, not by social norms that the world has imposed upon us. On this occasion, Johnson’s Baby would like to emphasize its commitment to staying with all mothers without gender discrimination as part of the #HeartOfAMom. Because every mother’s heart will do everything to ensure that their children grow up happily in their own way,” said Chutamas Ngamjitkul, Senior Marketing Manager Johnson & Johnson Consumer (Thailand). 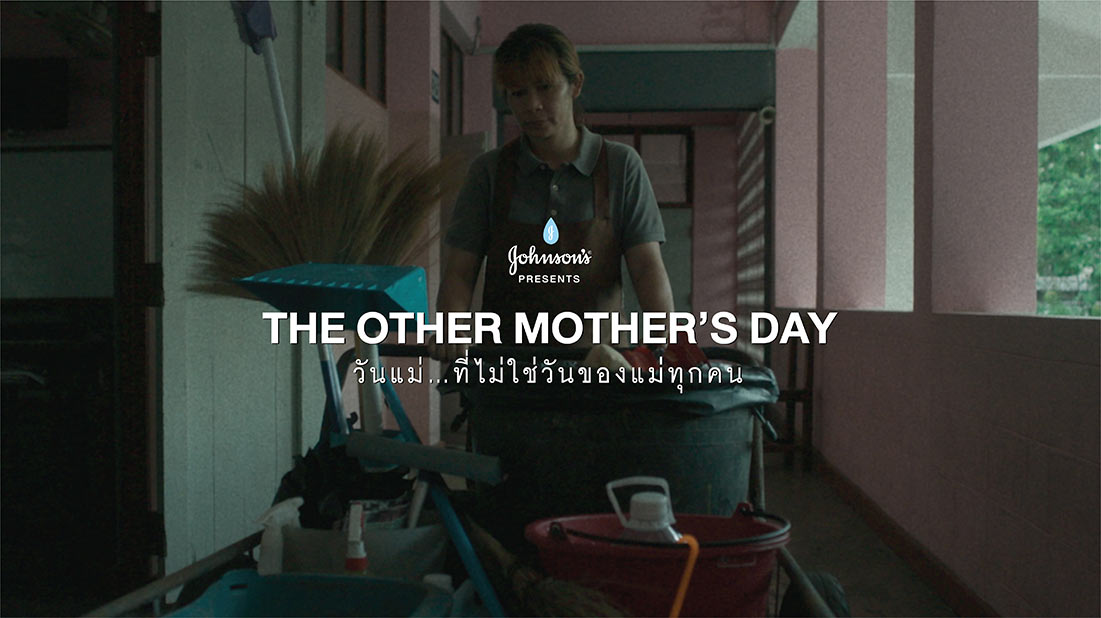 With the #HeartOfAMom campaign, Johnson’s Baby wishes to encourage everyone in society to keep an open mind about equitable, inclusive motherhood.

“We can only achieve a better future if we truly keep the door open to all mothers, regardless of their gender identities and sexual orientations,” added Chutamas Ngamjitkul.