The vocalist passionately shouts: “I don’t deal with lies anymore,” and cries out for “real jerky”.

Jack Link’s planned a campaign to create a link between “beef jerky = Jack Link’s,” judging that there was no No. 1 brand in consumers’ minds.

So the brand partnered with Brand New Agency with the strategy to highlight musical elements so consumers could quickly remember Jack Link’s in the beef jerky category. “A high-quality CM song with the theme of the rock spirit that pursues Real Spirit to deliver the critical message of Real Beef jerky without hesitation is currently catching the eyes and ears of many people,” the agency said.

The vocalist in the video shouts, “I don’t deal with lies anymore,” and cries out for “real jerky” with explosive singing skills.

“In addition, the lyrics describe the characteristics of Jack Link’s beef jerky, such as ‘REAL only when you study beef jerky for 150 years,’ and the band sings it seriously, drawing laughter,” the agency said.

“In addition, the delicious sizzle video at the end stimulates viewers’ salivary glands and desire to purchase.”

Brand New Agency added that the campaign is receiving positive consumer reviews. “I want to eat it just by watching the advertisement,” “Please release a full version of the song,” Thanks to this enthusiastic response, the full version of “For the REAL,” a CM song, has been released on various music streaming sites on December 2, 2022, including Apple music.

“We will continue to communicate not only with video campaigns but also with Jack Link’s’ unique content through Instagram channels,” said Brand New Agency, which was founded in 2022 by Min Seo, who led award-winning campaigns at INNORED from 2011 to 2022. 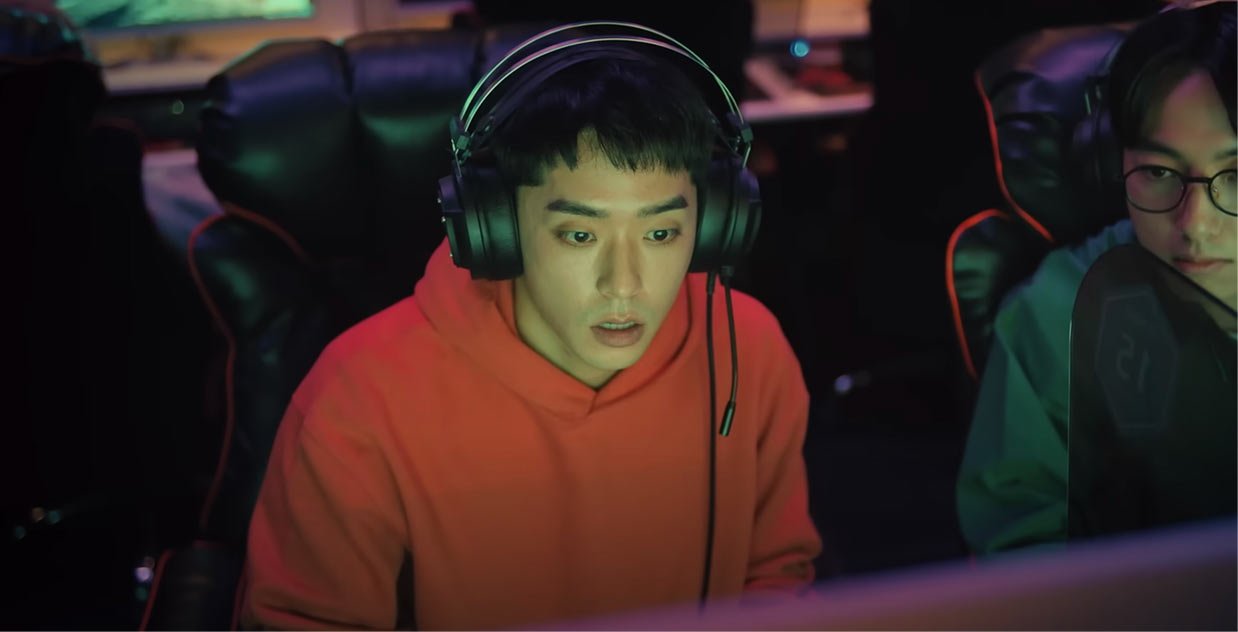