Ng, who left Havas Worldwide in March of last year, starts in his new role tomorrow and will work with chief creative officer Valerie Cheng and CEO Peter Womersley.

“J. Walter Thompson has a rich tradition of creative excellence, and is home to many terrific creative leaders in Asia,” said Ng. “Together with the strong support of Pete, Val and its leadership team, it’s an opportunity I could not refuse. I can’t wait to work with the team here as we take the next leap forward.”

Mr Ng has won creative and effectiveness awards at every major international competition for his work on Procter & Gamble, Pepsico, McDonald’s, Coca-Cola, Philips, Clorox and Nikon.

The Singaporean Ng started as a copywriter at Leo Burnett Singapore, and eventually moved to UK hotshop Mother London. He returned to Asia in 2009 to join Euro RSCG and later, DDB Shanghai, as Executive Creative Director. He moved back to Havas in 2012 to take on the role of Southeast Asia Chief Creative Officer. Last year, he started Community, a creative collective that also embraces social responsibility.

“I’m absolutely thrilled to have Vic joining our creative department. We have enjoyed an excellent year delivering some highly innovative work and the hiring of Vic reflects our continued investment in the best creative talent. His work speaks for itself and I know he will do great things on our brands at J. Walter Thompson,” said Peter Womersley, CEO of J. Walter Thompson Singapore.

“I am proud to have Vic join the family,” said Cheng. “He’s home-grown talent with an international outlook, which is a real asset to our clients.   He also possesses both creative and strategic capabilities, which is a very rare find.” 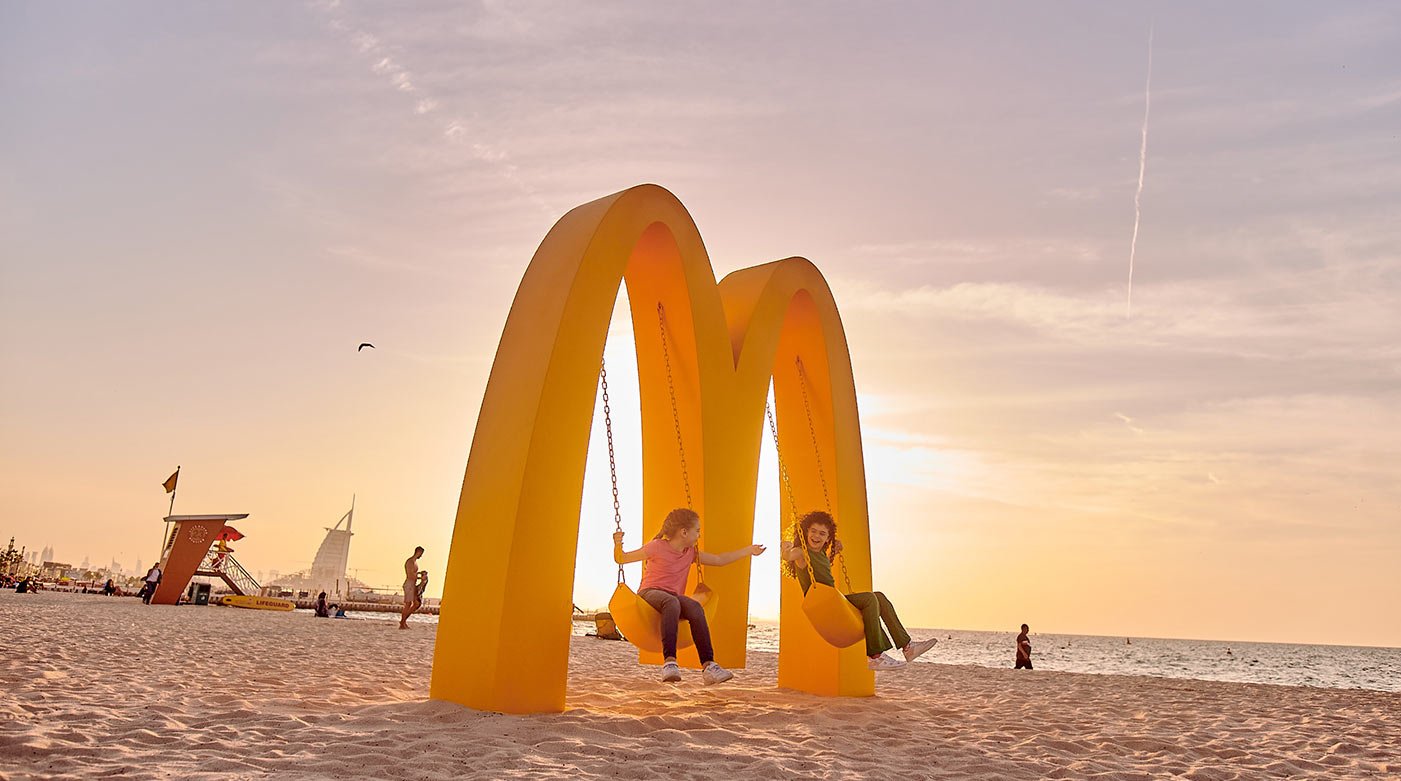 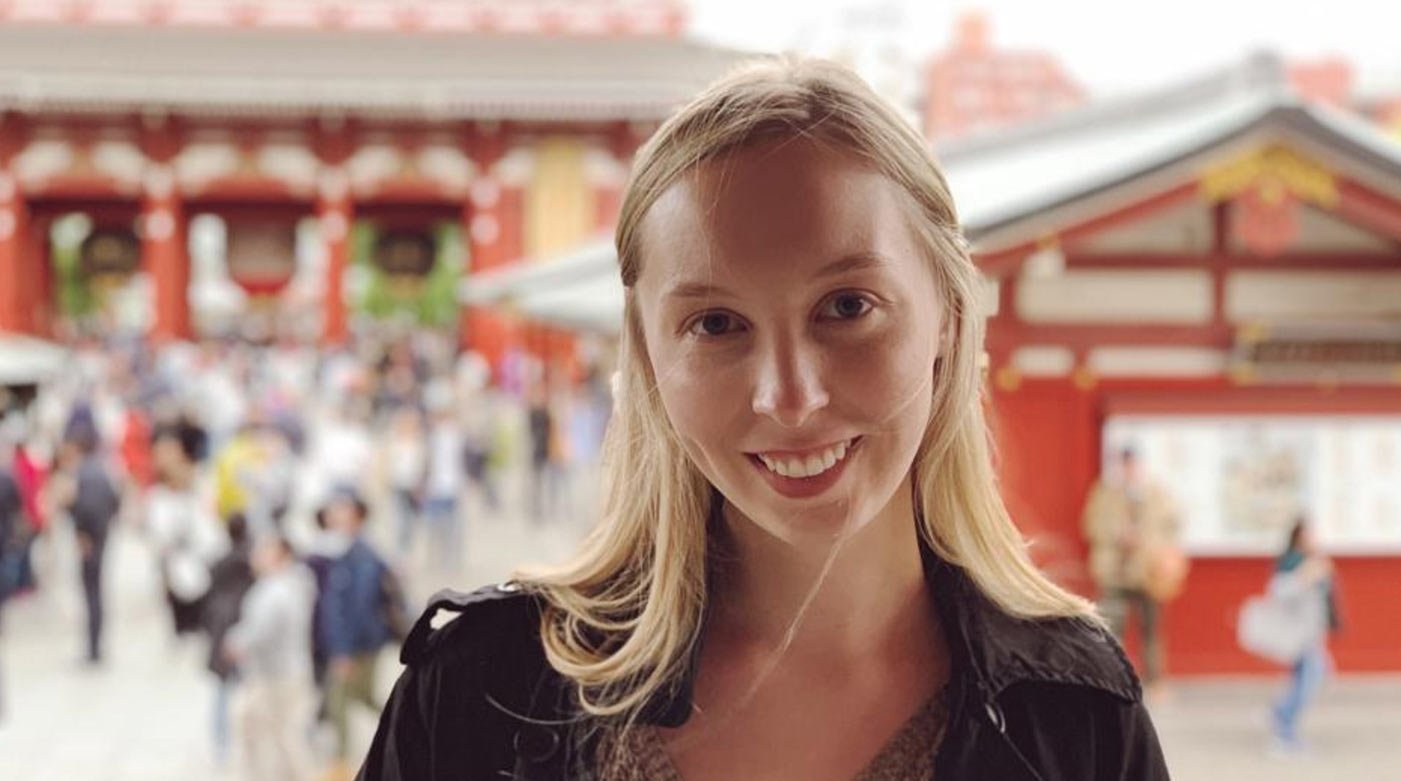