Isobar’s Asia Pacific CEO Jane Lin-Baden has resigned from her position to pursue other career and personal opportunities. Confirming the move, a Dentsu Aegis Network spokesperson said that Lin-Baden will support Isobar’s regional transition until July. In the interim, the Jean Lin, global CEO, will oversee the regional business for Asia Pacific.

“We thank Lin-Baden for her long-standing service to Isobar and wish her well for the future,” the statement added.

Lin-Baden first took on the role in 2016, and was tasked to drive strategic growth to expand Isobar’s capabilities and accelerate business growth throughout the region. During her tenure, she led the Isobar Asia Pacific team headed by Sven Huberts, regional managing director, and Sandipan Roy, regional strategy director.

Before that, she was CEO of Isobar China Group, a role she continued to hold when promoted to her APAC remit, before the appointment of Grace Liu months later. This saw her being based in Shanghai, reporting directly to Nick Waters, CEO of Dentsu Aegis Network Asia Pacific and Jean Lin, Isobar global CEO. Lin-Baden was also a member of the Isobar global executive board.

Lin-Baden joined Isobar China in 2007 as managing partner when she folded her agency into Isobar. In May 2013, she was promoted to CEO of Isobar China Group and currently leads five digital agencies with more than 1,000 people across six cities.

“After a rewarding journey of 10 years, I feel it is time now to pause and pursue new perspectives in my professional and private life. I will continue to celebrate the successes of the inspirational leaders and exceptional colleagues in the network,” she added. 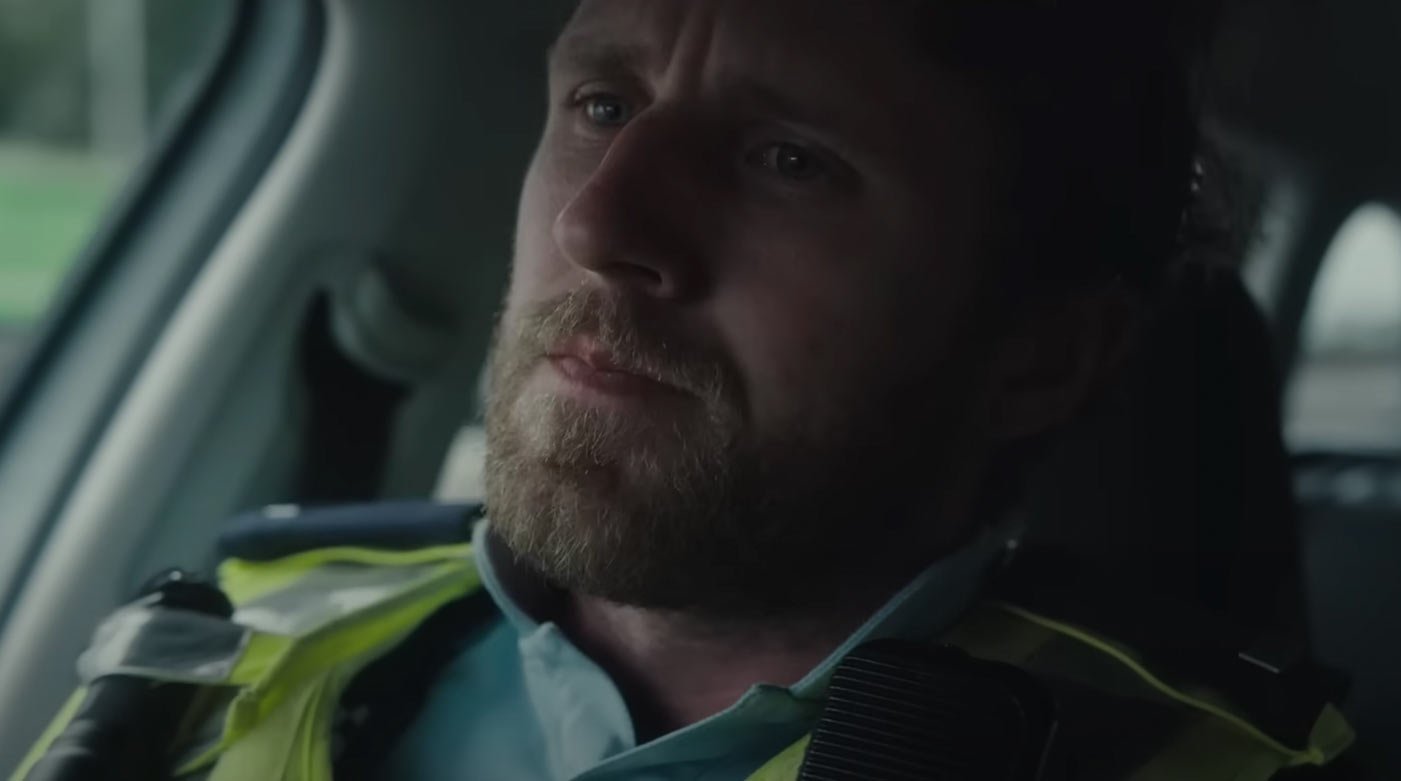