Is Boeing Move to China Selling Out American Workers?

Big news this week is that Boeing will manufacture 737’s in China –making it the first time the 99-year-old company has produced airplanes outside the United States.

The news came during Xi Jinping’s whirlwind tour of the US when it was announced that China would purchase 300 airplanes from Boeing valued at $38 billion. Considering that Boeing is ready to fully commit to building them start to finish in China at a new assembly line, it’s believed that the 300 are the first of many.

However, not everyone is happy with news that Boeing will be opening its first ever plant on foreign soil, regardless of more sales.

Donald Trump chimed in from the presidential stump.

“Boeing is going to […] set up a massive plant in a big section of China. That will end up taking a tremendous number of jobs away from the United States.”

And the Union was none too happy with the news either.

“We understand the need to sell airplanes, but when Boeing uses our jobs as bargaining chips, that’s something we can’t support […] We’ve earned the right to do this work,” said International Association of Machinists and Aerospace Workers District Lodge 751 President Jon Holden

Others say the move makes sense

Over the next 20 years it is projected that China will need upwards of $1 trillion worth of airplanes. That will account for more than half of all airplanes purchased in the Asia-Pacific region.

By setting up shop there, Boeing grants itself greater cost flexibility. This will bring prices down and allow Boeing to better compete with Airbus –which already has half of the Chinese market for aircraft.

Another reason cited for the move into China is Boeing’s huge backlog problem; to the tune of 5,710 airplanes awaiting construction and delivery. And, three out of every four of the backlog orders (74.7%) are Boeing 737s –of which 30% are promised to Chinese customers.

To build and deliver all 4,269 of the 737s currently on order would, according to estimates, take at least 100 months to complete. This causes problems for the bottomline as airplane contracts are generally written as pay on delivery.

Boeing has made assurances that, the “China-based facility will not reduce 737 Program employment in Washington State.”

That remains to be seen, but if the Chinese plant can take the pressure off of 737 production, it might well allow the US plants to focus on other aircraft, which could be a boon for the company.

“Opening a new factory could help to level the playing field for Boeing when competing for Chinese sales against Airbus,” wrote Rich Smith in an analysis for the Motley Fool.

“And if Boeing succeeds in selling more planes to China — while still doing the bulk of the work here in the U.S. — labor leaders may soon have a lot less to complain about.”

Chinese-based customers bought 155 Boeing aircraft last year, and a quarter of the company’s jets produced this year have been sold in China as well. Boeing estimates that over the next two decades China will overtake the U.S. as the biggest market with demand for 6,330 new airplanes. 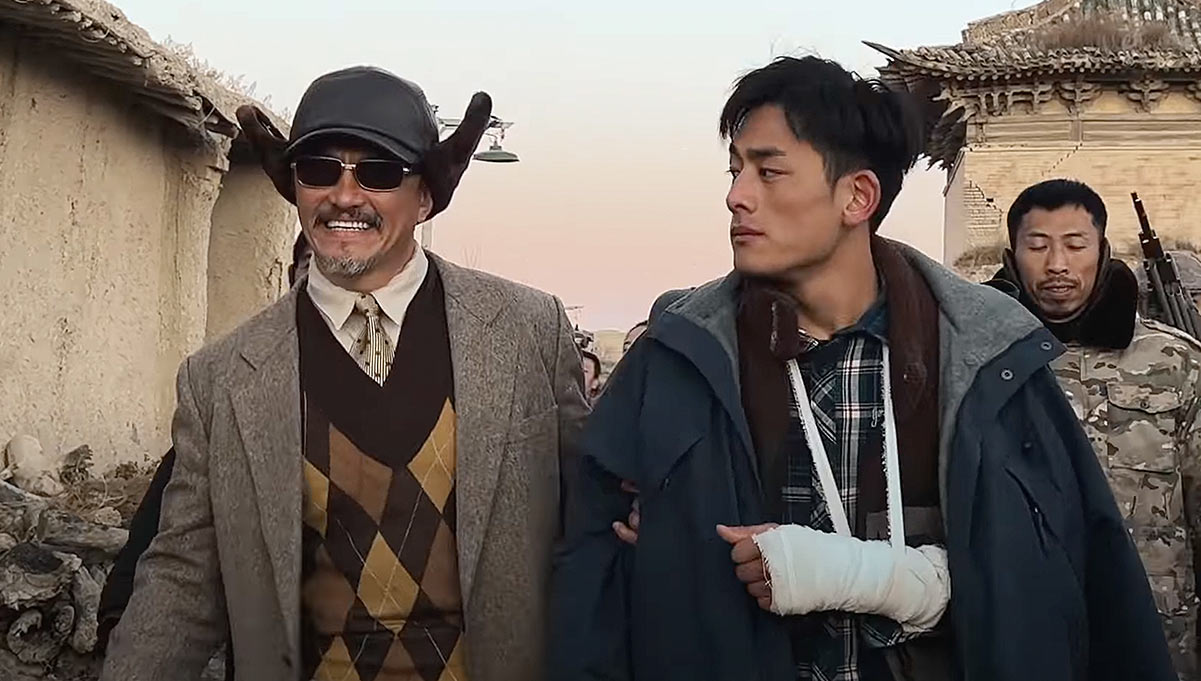 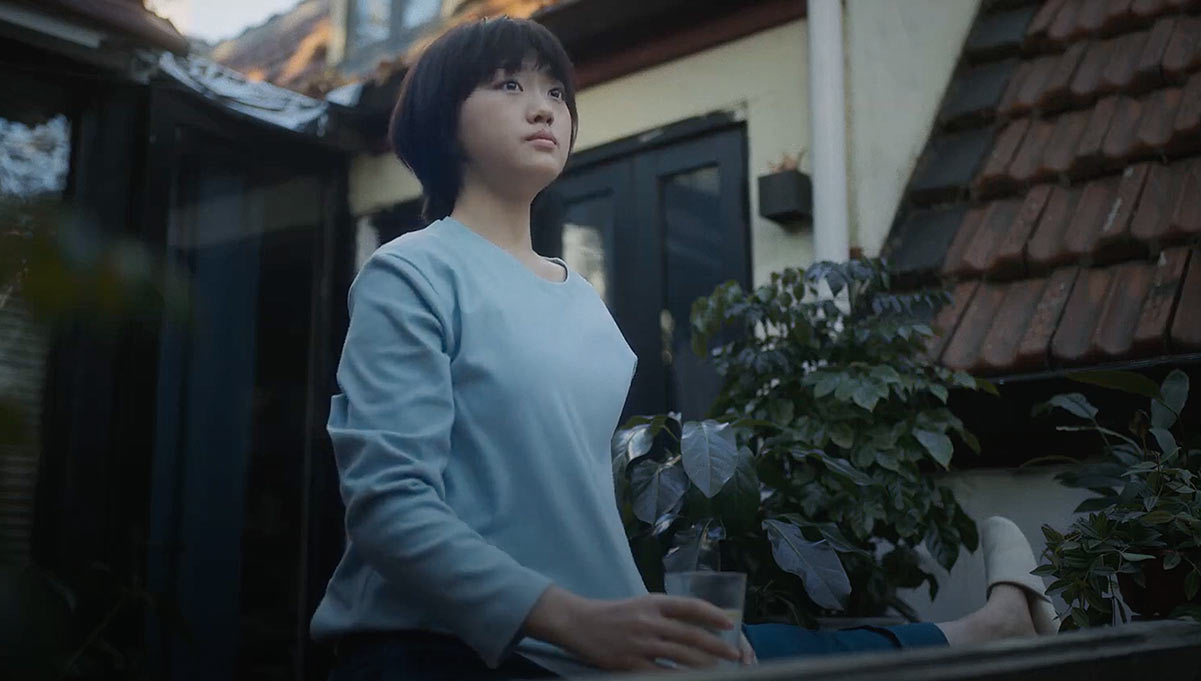 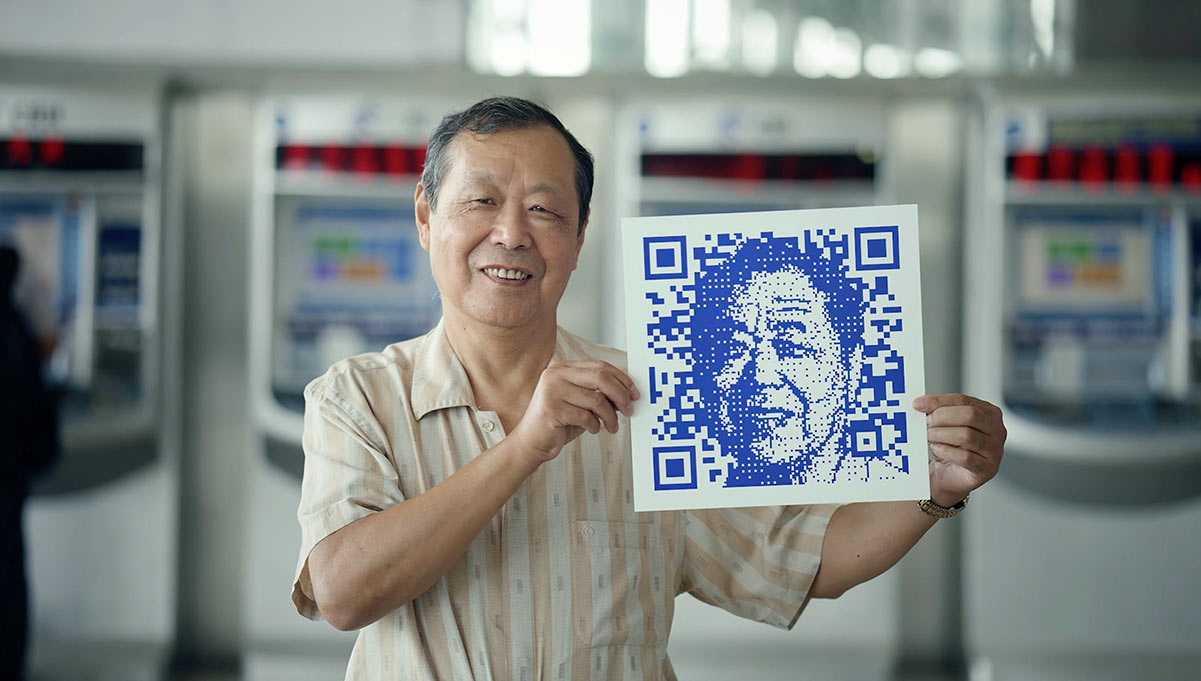 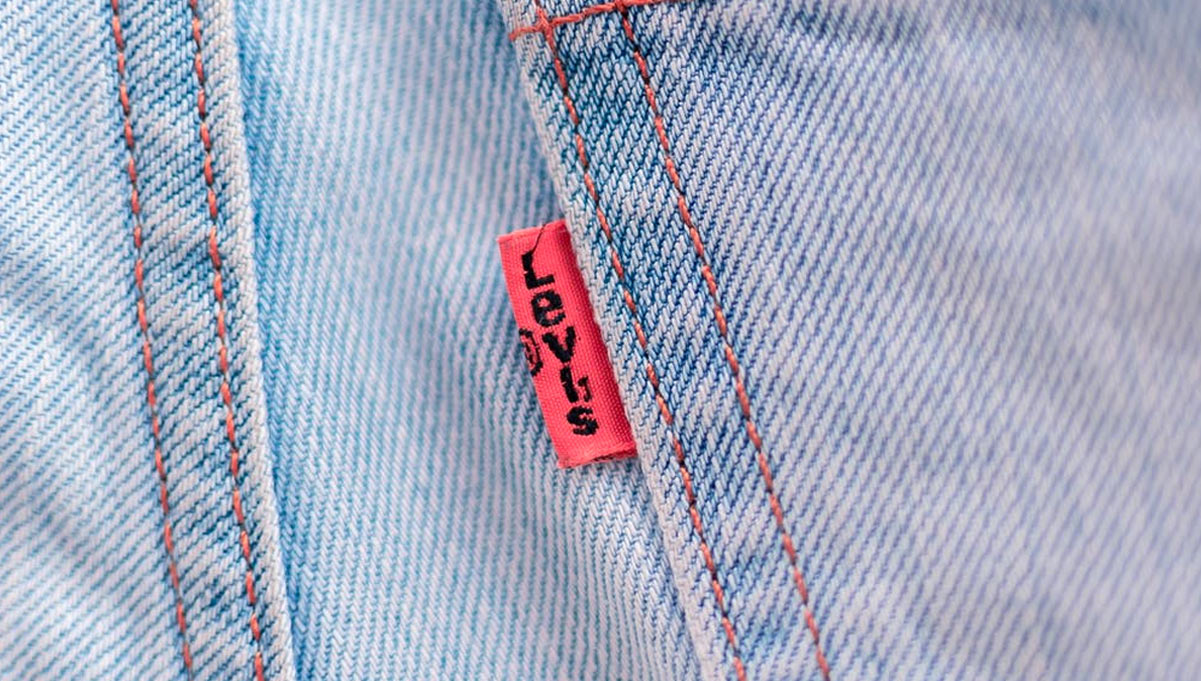