Thai contestant Jiratchaya Sirimongkolnawin was crowned Miss International Queen on Friday at a contest billed as the world’s largest and most popular transgender pageant.

The 25-year-old beat 24 other contestants for the crown, with the second and third place going to contestants from Brazil and Venezuela, respectively.

The pageant, which brings together transgender people from around the world, was launched over a decade ago to help transgender women feel more accepted by society. 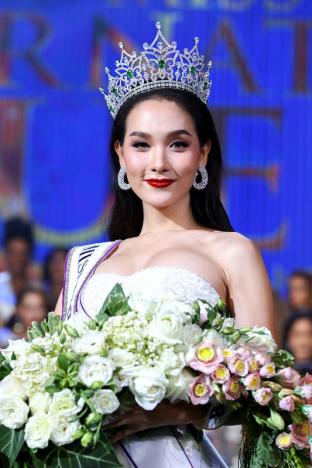 “It’s like a new category, but the gender already existed a long time ago,” said Jiratchaya, donning a white glittering and black side rim evening gown.

The contest, in its 12th year, was held at the Tiffany’s nightclub in the Thai seaside town of Pattaya, which is famous for its transvestite cabaret.

Like other beauty pageants, contestants paraded in national costumes, evening gowns and swimsuits.

For many, the contest represents a springboard for future opportunities.

Thailand remains a largely conservative society, with no laws recognizing same-sex unions though it has a prominent lesbian, gay, bisexual and transgender community.

The 2016 show was postponed from November last year due to Thailand’s mourning period of its late King Bhumibol Adulyadej who died at age 88 on Oct. 13.

(Reporting and writing by Maytaal Angel; Editing by Patrick Johnston and Leslie Adler) 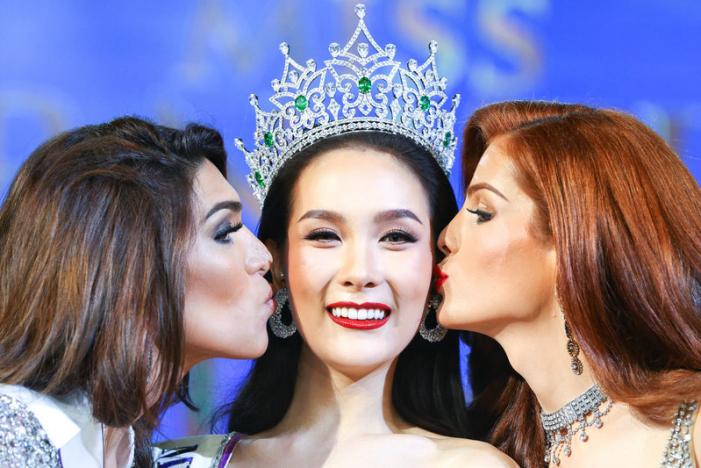 Contestant Jiratchaya Sirimongkolnawin of Thailand (C) is kissed by runner-ups as she was crowned winner of the Miss International Queen 2016 transgender/transsexual beauty pageant in Pattaya, Thailand, March 10, 2017. REUTERS/Athit Perawongmetha 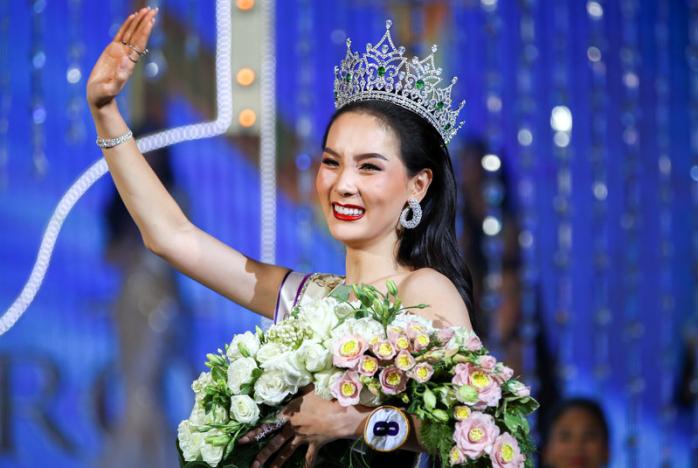 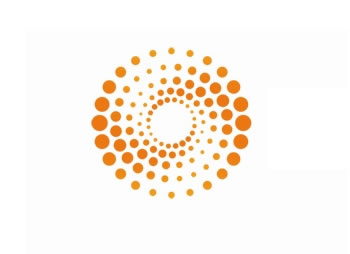