Innocean Worldwide has announced that it has finalized the acquisition of digital marketing company, Wellcom Group. Innocean and Wellcom Group signed an agreement deal last July.

Wellcom Group has been officially incorporated as an overseas operation of Innocean, following the approval by the General Shareholders’ Meeting and the Australian Court. Based in Australia, Wellcom Group operates eight digital subsidiaries in the US, UK and the Asia-Pacific, working with brands such as Tesco, Coles, The Body Shop, Victoria’s Secret, Louis Vuitton, L’Oreal,  and others.

Innocean said in a statement: “In addition to Europe, Asia, Australia and New Zealand, Wellcom has been expanding its business coverage in the US, from New York (Eastern) to Florida (Central) and LA (Western),” adding, “We expect great synergy from the acquisition as Wellcom’s aggressive expansion coincides with Innocean’s global strategy, which has been in the works for a long time, in a perfect manner.” 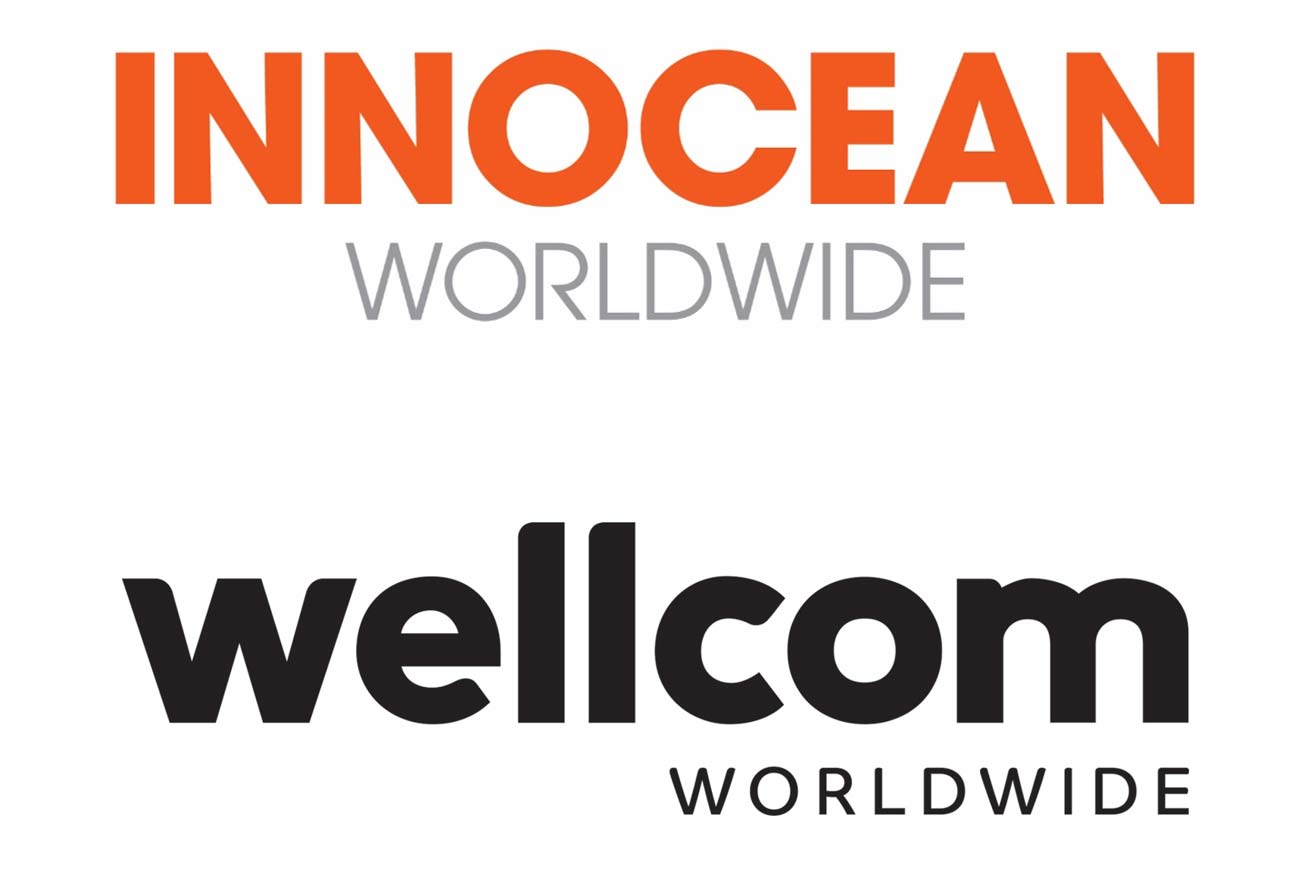