In an effort to capture the growing demand of Indonesia e-commerce industry, Globalindo Dua Satu Express, the company behind 21Express logistics, has announced plans to add 200 franchise outlets to their existing 50 outlets by the end of the year.

Fany Wyadi, the managing director of the company said that they’re also expanding their fleet by 10 to 20 percent to around 240 units.

Jakarta-based 21Express is an established player in the game with around 25 years of experience.

“Along with the growth of e-commerce in Indonesia, 21Express will spread its wings to cater to custodian services and expedition for retailers, maintaining the same level of commitment that we have with our corporate clients,” said Fany in a meeting with reporters

“For that, we’re introducing several new innovations to tailor to the market’s current needs, such as creating a platform that allows direct contact between the customers, the company and the courier, as well as building a network that reaches even the most remote areas of Indonesia.” 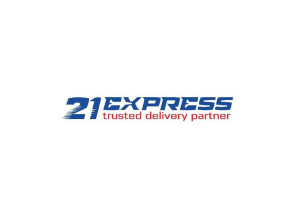 Fany also added that 21 Express has made up 70 percent of its business by working with corporate clients.

The company also found a way in dealing with high-value goods such as medical equipments and cellphones, which raises its hopes of becoming a pioneer in the e-commerce logistic market.

“We were among the first logistics service to partner with a telecommunication distributor because of our commitment to a high-value shipment,” said Tjia Anastasia, founder and CEO at 21Express.

“Business to business shipments will still probably dominate our business, but we can’t ignore the fast growth of e-commerce … We’re already working with the top three e-commerce player in the nation right now,” she said.

She also said that the company has been shielded from the nationwide effects of the economic slowdown, as it has seen rapid growth in the e-commerce companies. because of the increasing number of people opting for online services. She expects the shipments to triple to nearly 2.2 billion packages per month. 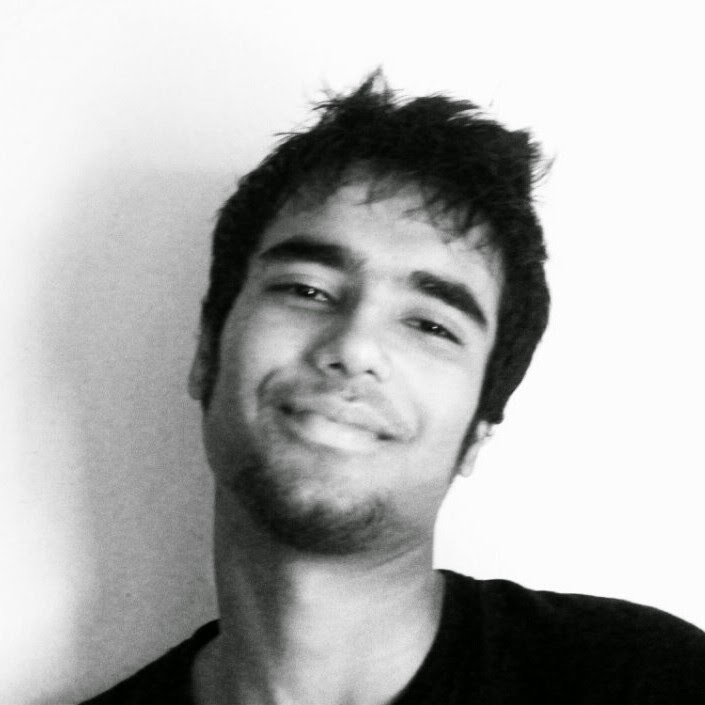