In Celebration of Embracing Differences realme Defiantly Says ‘How Dare You’

Using ‘How Dare You’ as a statement that takes back power from the negative external noise.

To celebrate realme’s reaching 100 million users, the company has launched its ‘How Dare You’ campaign for its fan festival on August 28th. The campaign, conceived and crafted by MediaMonks China, champions the new generation’s daring pursuit of their individual and collective truths.

Using ‘How Dare You’ as a statement that takes back power from the negative external noise, a one-minute campaign film calls on people not to let words of judgment, preconceptions, or stigmas stand in the way, the campaign urges people to embrace them, own them, and use them to fuel us forward and further. “With the an-them, realme stands shoulder to shoulder with a generation who dares to open up to truths that others find uncomfortable,” realme describes it.

“Realme is a brand for young consumer groups – groups that include many people who are underrepresented in mass media,” said Nina Kong, Strategy Director of MediaMonks. “This was our opportunity to address this by researching stories that could capture the diversities of people’s experiences. It’s encouraging to see an inclusivity-minded campaign originating from mainland China make an impact in multiple markets across the world.”

“Keep an eye out for all-girl rock band Voice of Baceprot from conservative West Java who make an appearance in the film. As young Muslim women who play metal, they’ve gained a passionate local following and a growing global fanbase despite opposition and judgment. They truly epitomize the spirit of the campaign. Crafting the campaign was a global effort bringing together the talents of our Shanghai, Singapore, and Buenos Aires monks which demonstrates the collaborative power of MediaMonks operating as one unified team worldwide.” 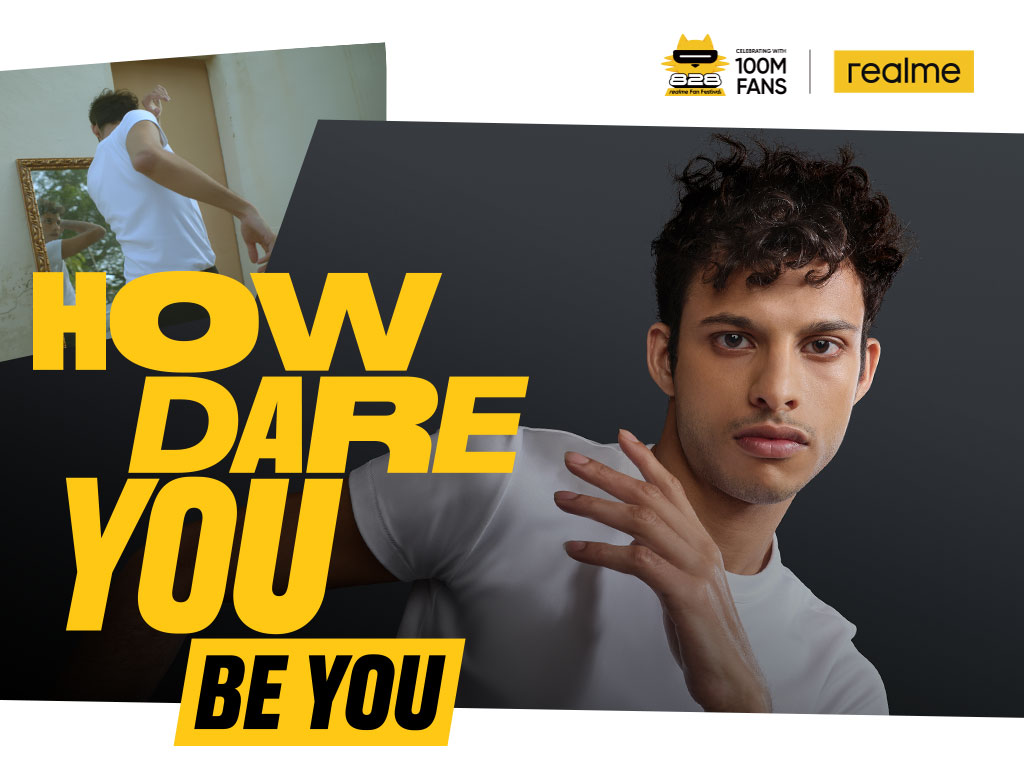 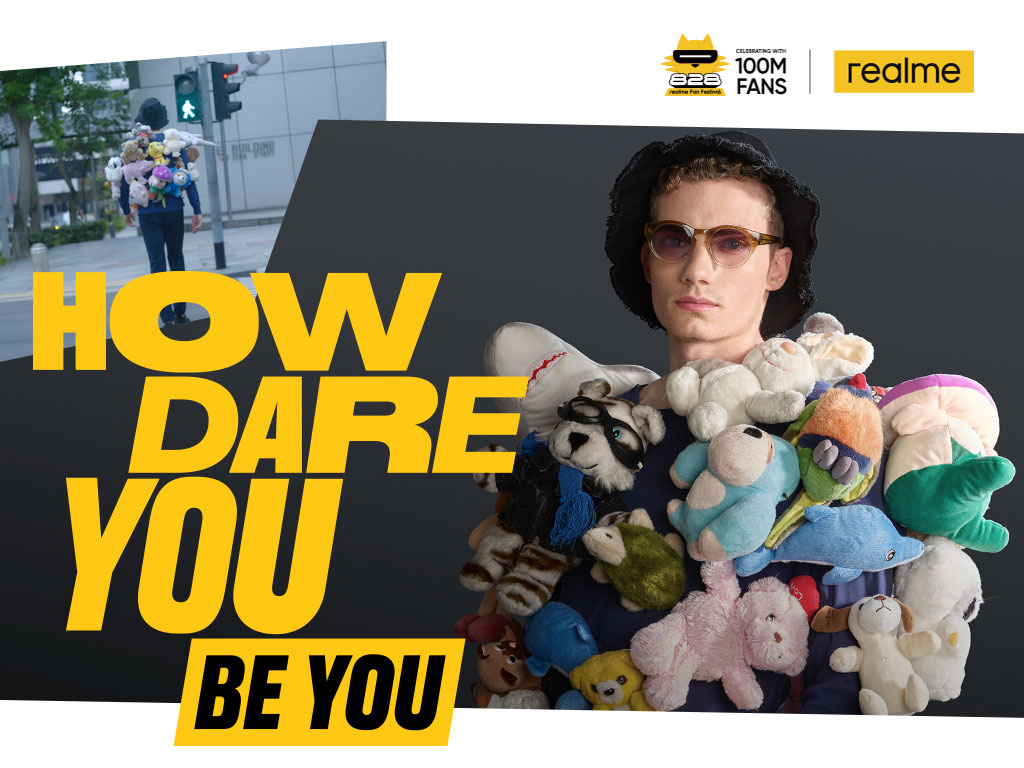 Tab Calls On All Aussies to Get Vaccinated in New Campaign