In a campaign for its new store in opening this week in Penang, Malaysia, IKEA has launched another quirky campaign that celebrates the city’s culture through the use of light-hearted Hokkien wordplay.

To be fair, it’s hard to say “another quirky campaign” for a brand that once asked women to pee on an advertisement.

Developed by BBH Singapore the campaign uses phonetic similarity of some popular Penang Hokkien words with the Swedish company name.

For example: showing side-by-side images of a chicken and a cabinet with the words “We are not Kay Kia. We are IKEA.” Kay Kia is the Hokkien word for chick. 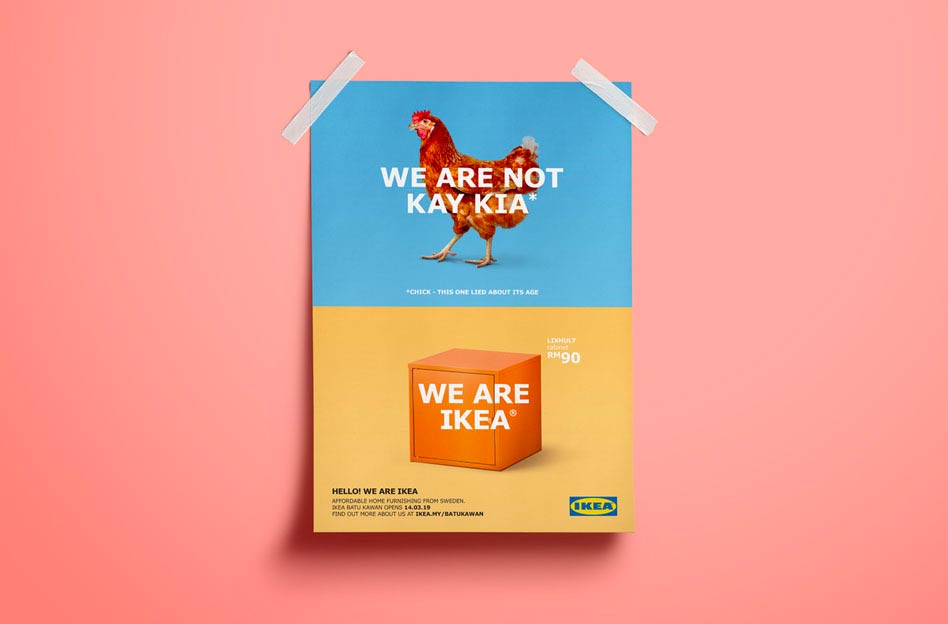 Another execution features a tall guy and the BILLY bookcase with the lines “We are not Lo Kha Kia (a tall guy). We are IKEA.” 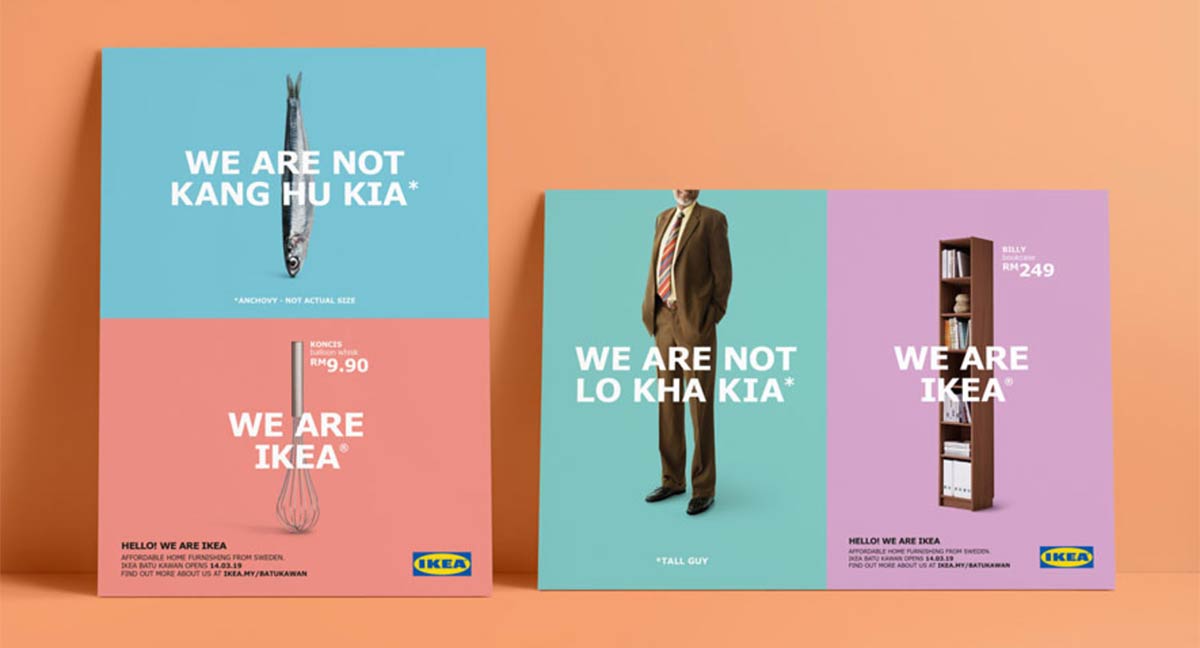 The campaign was launched on OOH, digital, print and social platforms and marks the first phase, with the second to focus on product-centered stories.

“We wanted to introduce IKEA to Penang with an engaging and relatable campaign that takes into account the unique cultural nuances of the city,” said Nigel Richardson, Head of Marketing, IKEA Southeast Asia. “The new campaign has already created a lot of buzz and we hope to sustain the excitement through the second phase of the campaign.” 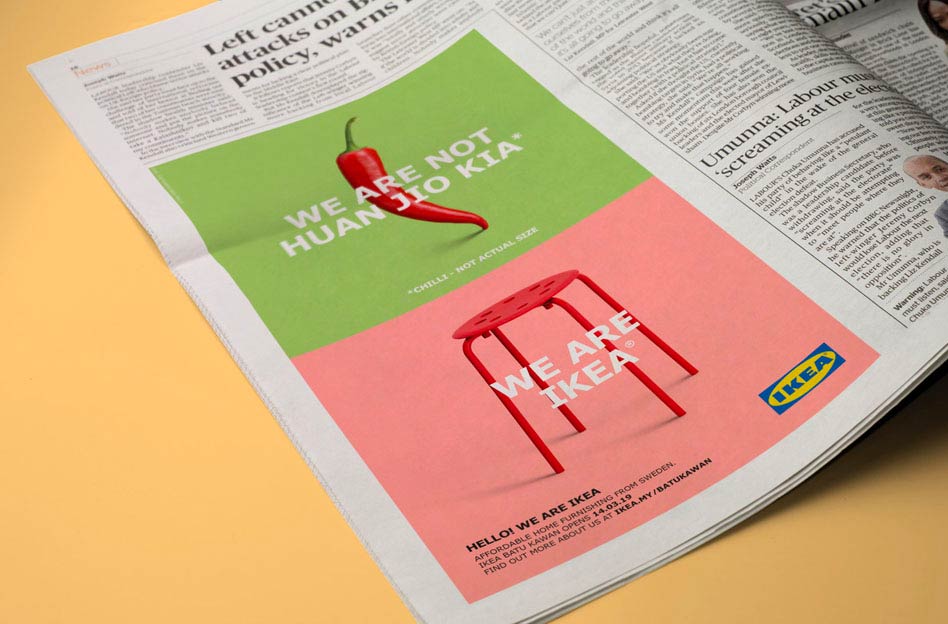 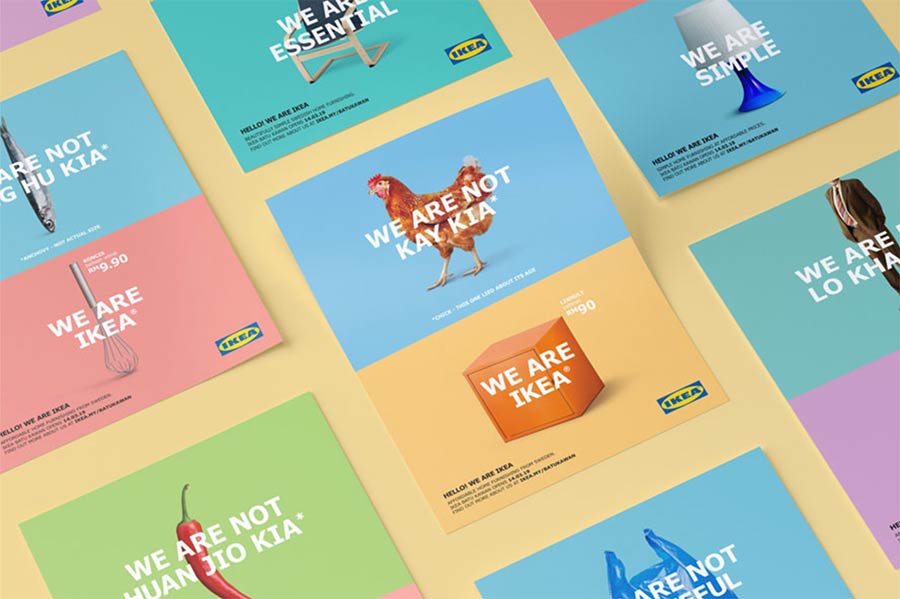 Gaston Soto, Creative Director, BBH Singapore, added: “The campaign was by inspired by Hokkien memes listing words that end with “Kia”. Through this wordplay IKEA is paying tribute to the rich culture of Penang.” 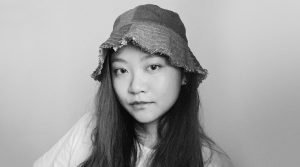