IKEA Malaysia Contest – Dress up like an IKEA Product

[su_heading size=”22″]IKEA Malaysia turns to Facebook for a fun, albeit unusual, customer interaction campaign. The idea is the brainchild of IKEA Malaysia and its agency, BBH Asia Pacific[/su_heading]

Larua McQuarrie over at Trendhunter writes:

IKEA Malaysia hosted a fun contest on Facebook, asking its consumers to pick out their favorite product from the catalog and dress up just like it. Over 100 entries were submitted to the contest, including people dressing up in costumes inspired by lamps, pillows, toys and planters. While some people went to great lengths to style and pose like the objects, some of them are just silly, but just as fun to look at. These funny fan-generated photos are not only great for sharing on Facebook, they also make some pretty great costume ideas for Halloween.

The IKEA contest was held at the same time one of the flagship stores was being reopened. Winners of the contest received IKEA vouchers for IKEA products, hopefully enough to buy the object that they went to great lengths to dress up as. 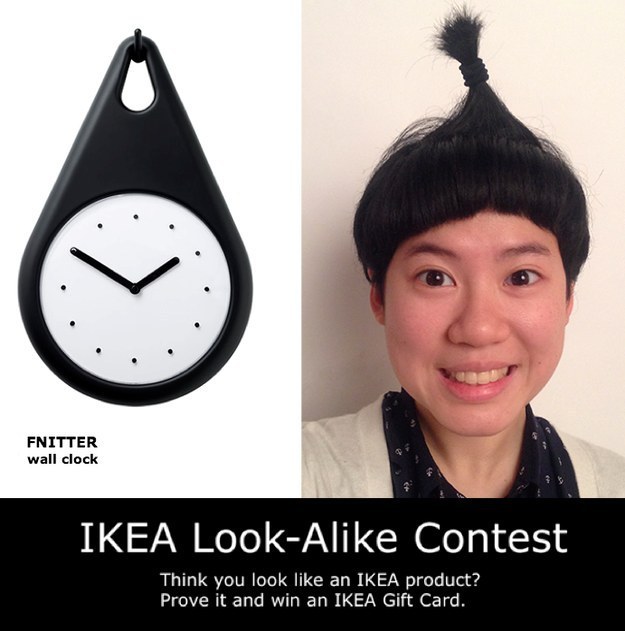 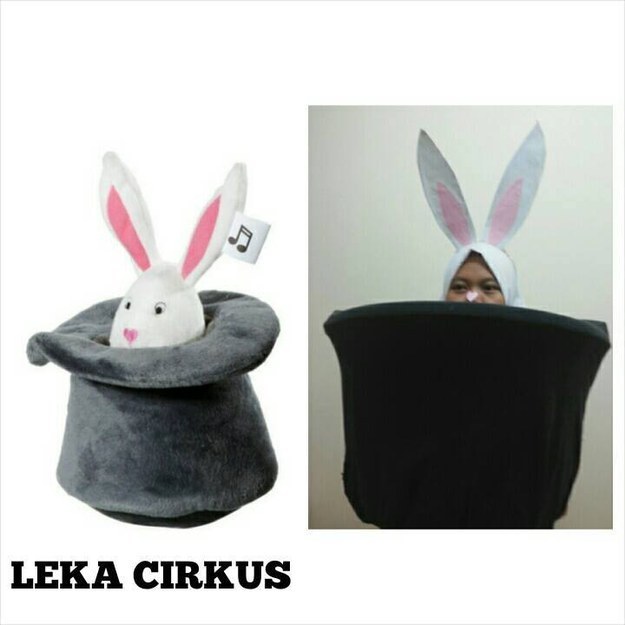 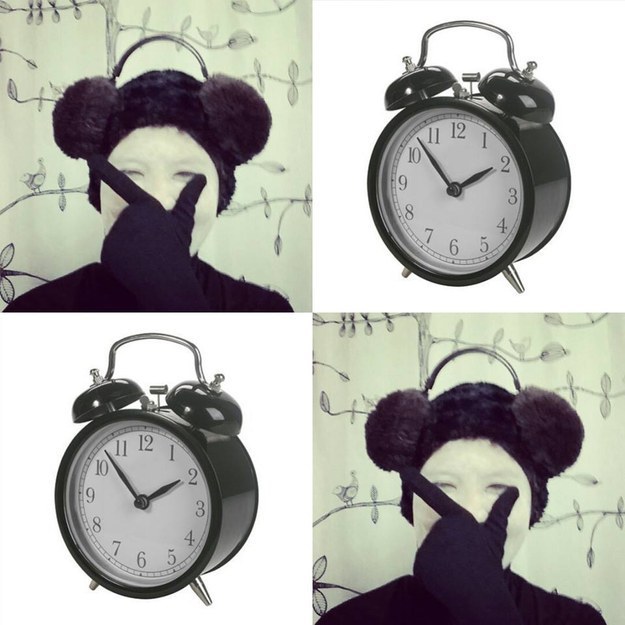 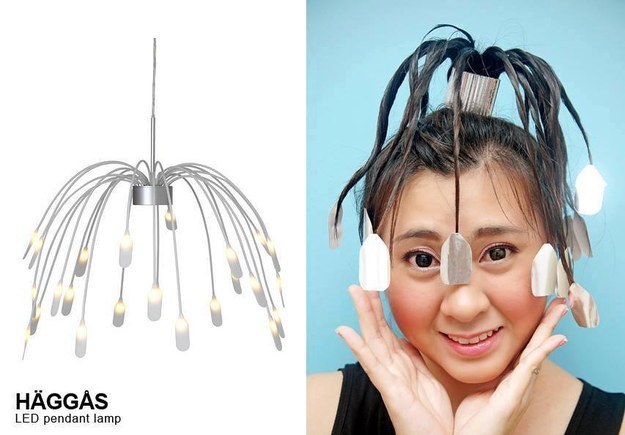 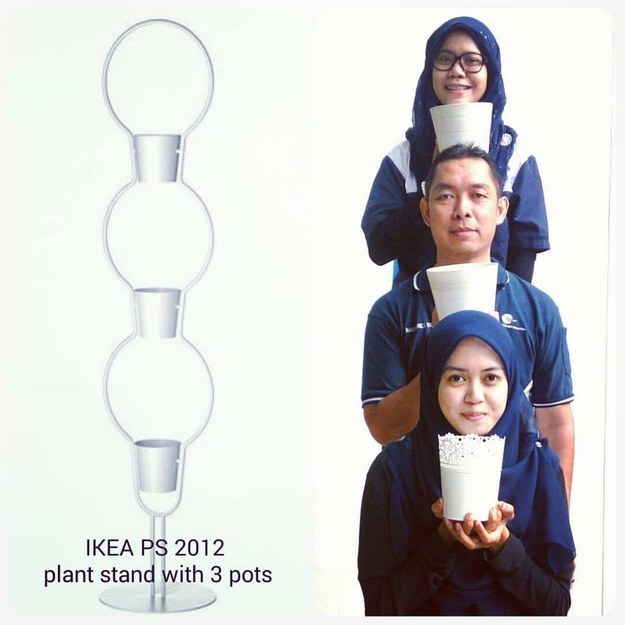 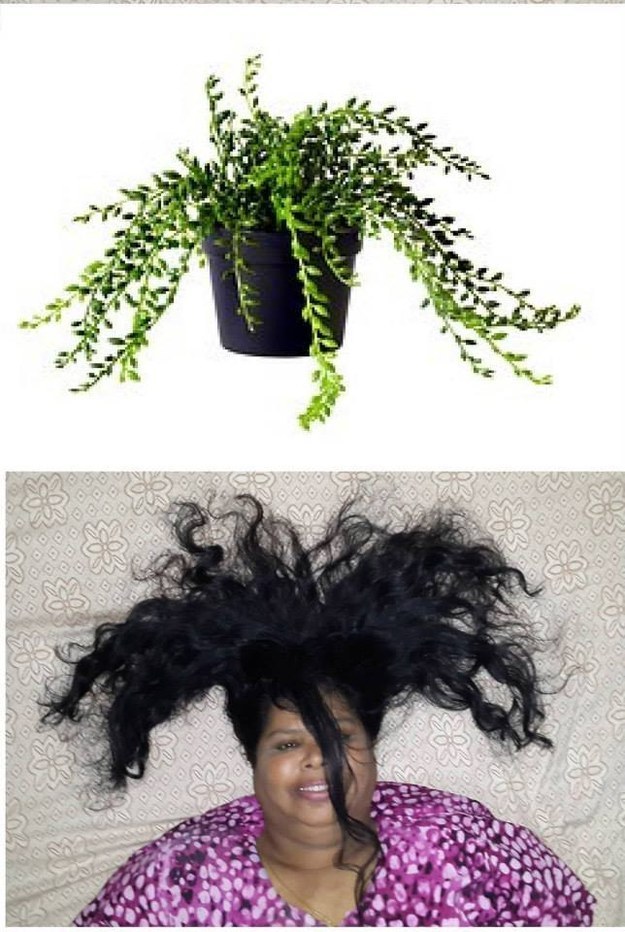 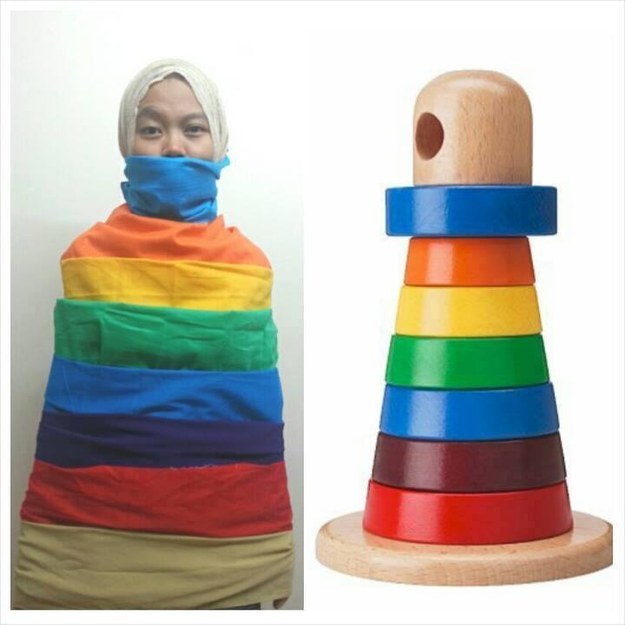 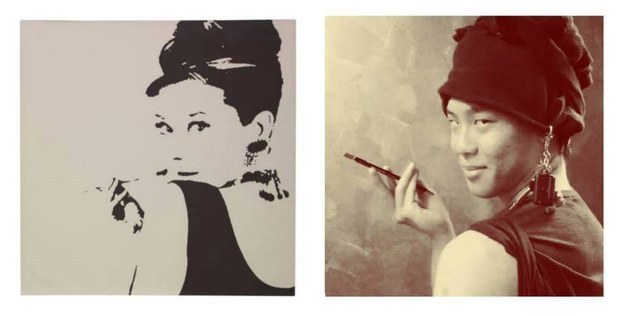 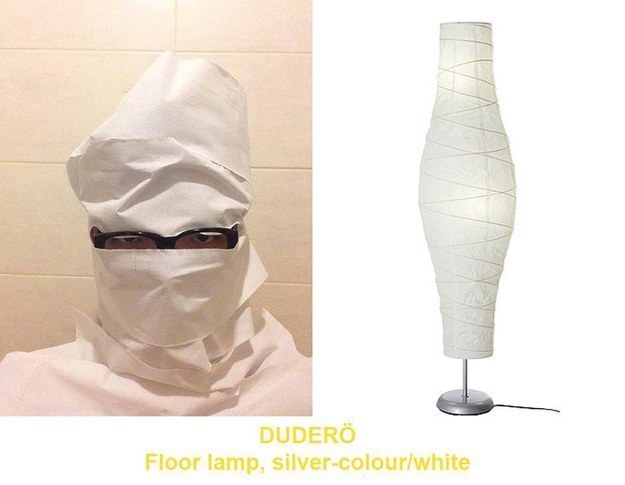 You can see more from BBH Asia Pacific on their website.

TikTok in Partnership with Pomelo Launches a Streetwear Collection