Hooters to be Less Sexy in Southeast Asia Expansion?

Whether you choose to admit going to one or not is entirely up to you, but we’ll assume you are familiar with the Hooters business model: Sexy girls, short shorts, tight tops and an abundance of beer and chicken wings served with an abundance of friendly, smiley, happy.

These basic brand tenets have been a decades-long recipe for success in more than 460 Hooters in 44 states. That’s right –460 Hooters in the U.S.

Following the company’s first international launch in Singapore in 1996, the brand also successfully expanded into East Asia with locations in China, Japan, Korea and Taiwan. So successfully in fact that two of the locations in Japan and Korea are the largest Hooters restaurants worldwide.

Earlier this year, the Atlanta, Georgia-based chain announced plans to open 30 restaurants across Southeast Asia over the next six years with franchises in Cambodia, Indonesia, Laos, Malaysia, Myanmar, the Philippines, Singapore, Vietnam, Hong Kong and Macau.

Along with Singapore, Hooters this month opened a location in Bangkok, joining its other Thailand location in Phuket,

While Hooters will, for now, stick with its brand strategy of women in short shorts and tight t-shirts, there has been talk of tinkering with the brand by focusing more on positioning itself as an American-style casual bar and restaurant experience –similar to TGIF and Outback, which have enjoyed great success in the region. 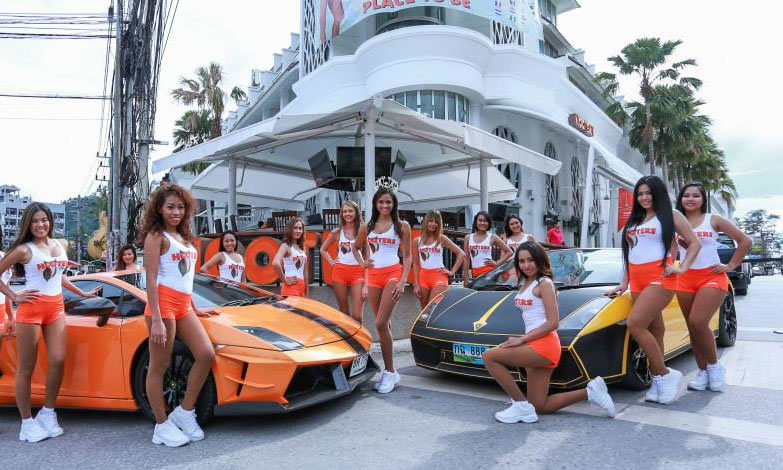 The reasoning is that a toned version might have broader appeal in countries where overt sexual imagery in popular culture is uncommon.

Let’s be clear: that has not been the case in East Asia or in Thailand and Singapore –it’s the same ol’ sexy Hooters like back in the states.

No matter what anyone tells you otherwise.

“There are different criteria between American Hooters and Chinese Hooters,” says Zhang Ying Jiao, a 22-year-old Hooters waitress in a conversation with the Chicago Tribune. “It’s more sexy in the United States. Here, it’s more about being healthy, friendly, cute and having moral righteousness.”

Hard to tell if Ms. Jiao is drinking the corporate (or perhaps Confucian) kool-aid or not. Especially considering that she and her colleagues wear the same style short shorts and tight shirts as her American counterparts do. They also regularly break into song and cheerleading style dance routines –a core component of the Hooters brand since day one.

Hooters Phuket, interestingly enough, is quite tame by neighborhood standards. This due to the fact that is within walking distance of hundreds of bars in one of Thailand’s popular red light districts.

Whether Hooters locations opening in SE Asia are positioned as an American-style casual bar and restaurant, or as a place to eat wings and drink beer with scantily clad waitresses, the company is digging in for the long haul.

“The moment the doors opened to Hooters Phuket, we realized the tremendous opportunity to greatly broaden our efforts to develop the Hooters brand across Asia,” said Gary Murray, chief executive of Destination Resorts, a Bangkok-based international franchisee known for developing brands such as the Hard Rock Cafe in Asia.

So will there be a toning down of the whole ‘sexy’ thing?

“Hooters has no plans to alter the concept and feels doing so would be a tremendous disservice to its franchisees, employees, and you,” the company said in a statement. 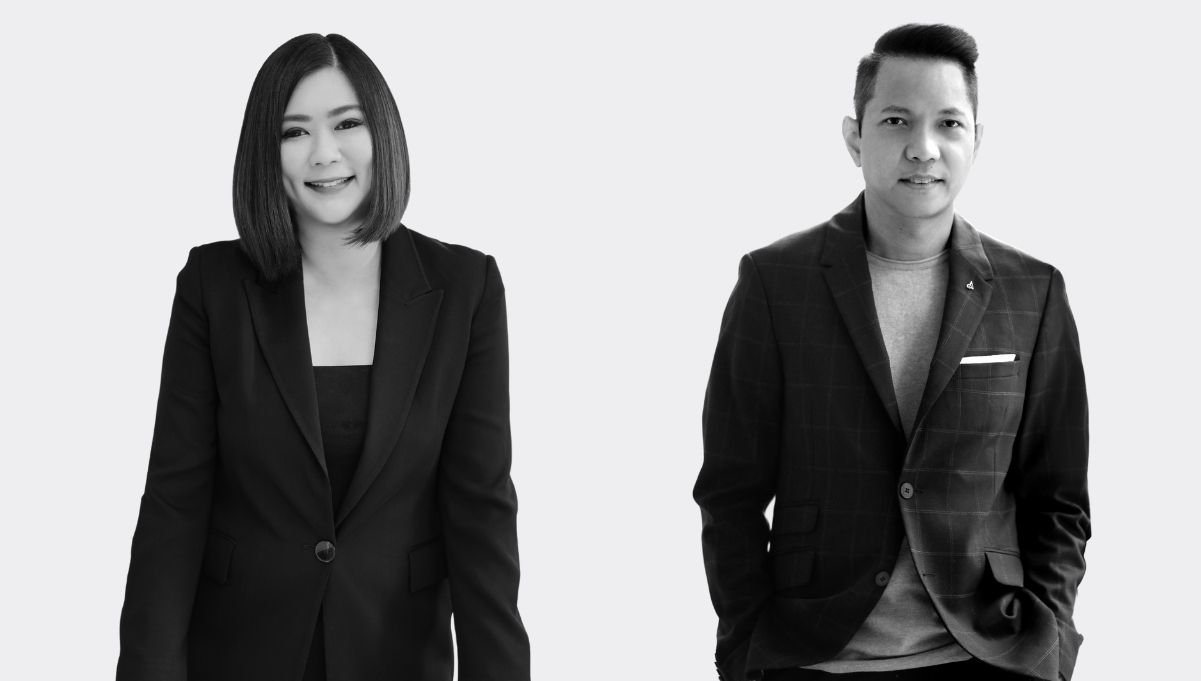 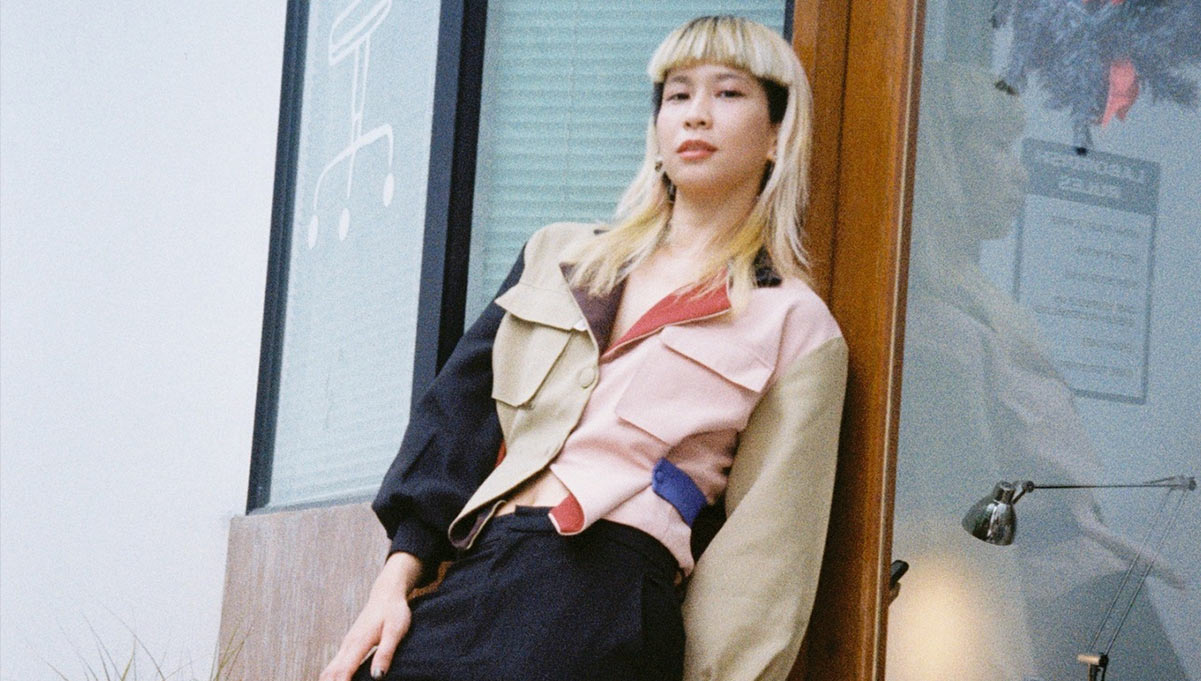