Hong Kong Tourism Board (HKTB)’s Regional Office in Singapore (SG Office) has appointed Klareco Communications as its Public Relations (PR) agency in Indonesia in a contract running 15 July 2022 to 14 July 2024. Klareco Communications and HKTB SG Office will work together to promote Hong Kong’s tourism and maintain its destination appeal, said Klareco in a release.

Klareco Communications will work closely with HKTB on three key agendas in Indonesia including Art & Culture Tourism, Green Tourism, and Indulge in Hong Kong, a program specifically to highlight Hong Kong’s luxury offerings and indulgent experiences, according to Klareco.

HKTB recently launched its global campaign, ‘Arts in Hong Kong’, as Hong Kong attempts to “showcase the city’s extraordinary and enduring appeal as an arts and cultural hub. As an extension of this campaign, HKTB has collaborated with several Indonesian artists from various genres to create exciting Hong Kong-inspired artworks that Indonesians can look forward to,” said a release.

Regional Director Southeast Asia HKTB, Raymond Chan, said “Hong Kong has had a lot of new tourism developments in the last three years, such as the reopening of Hong Kong Art Museum and the opening of the West Kowloon Cultural District, including M+ and Hong Kong Palace Museum, and many more. We look forward to working with Klareco in promoting these new experiences to Indonesians.”

CEO & Co-founder of Klareco Communications, Ang Shih-Huei, said “We are honored to be entrusted by the Hong Kong Tourism Board SG Office to introduce authentic Hong Kong stories and new experiences to Indonesian tourists. The revival of the tourism sector is one of the most exciting challenges in the post-pandemic era and we look forward to working with HKTB to promote new offerings in Hong Kong that are waiting for Indonesians to discover and enjoy.”

HKTB SG Office and Klareco will be working on a series of strategic plans as part of Hong Kong’s tourism revival plan for the Indonesian market. “Indonesians can look forward to be inspired and visit Hong Kong when borders are reopen,” the release added.

Prior to strict policies enacted to battle the covid pandemic, Hong Kong was rocked by pro-democracy protests, brought about by a controversial bill that would have allowed extradition from Hong Kong to mainland China. According to reporting by CNN, the early part of the demonstrations drew nearly a quarter of the city’s population to the streets but became increasingly violent as police cracked down on protestors. 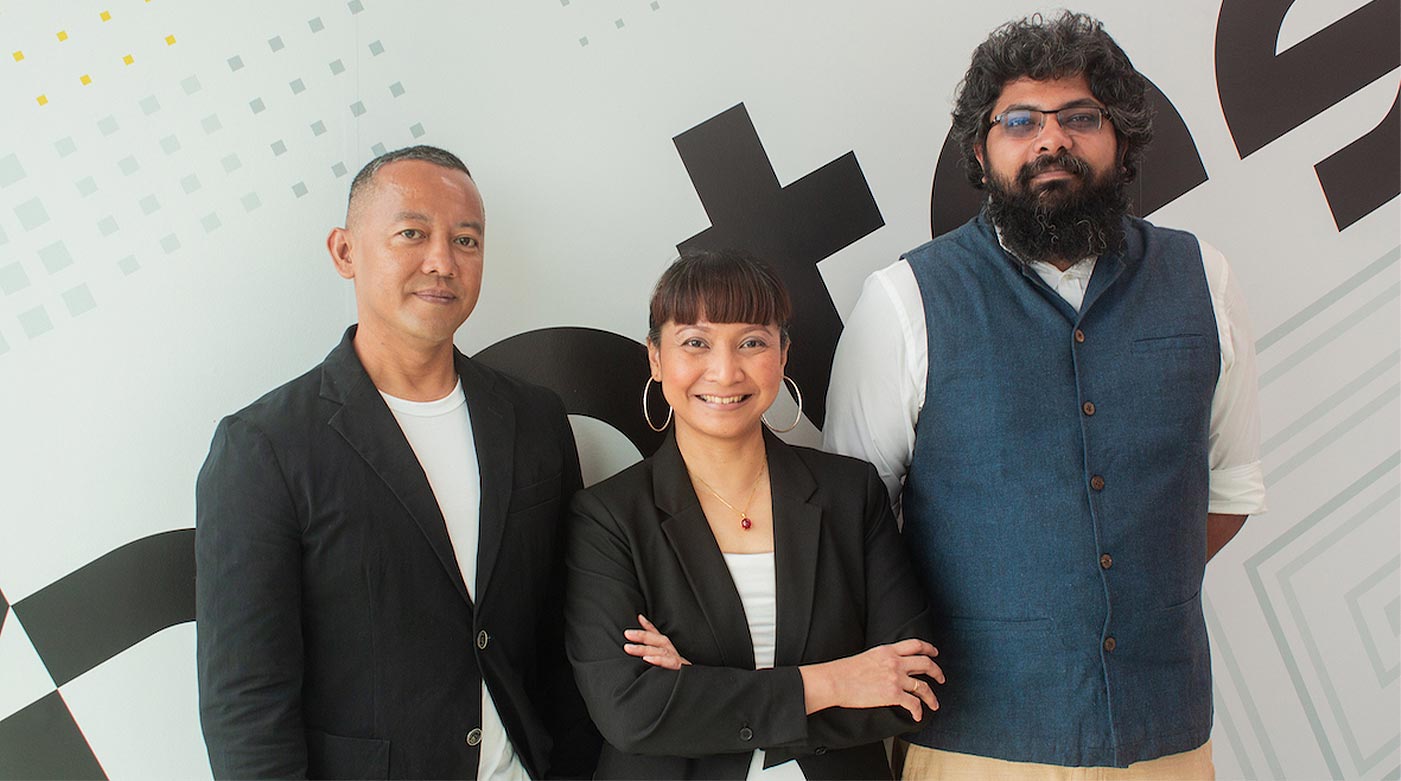 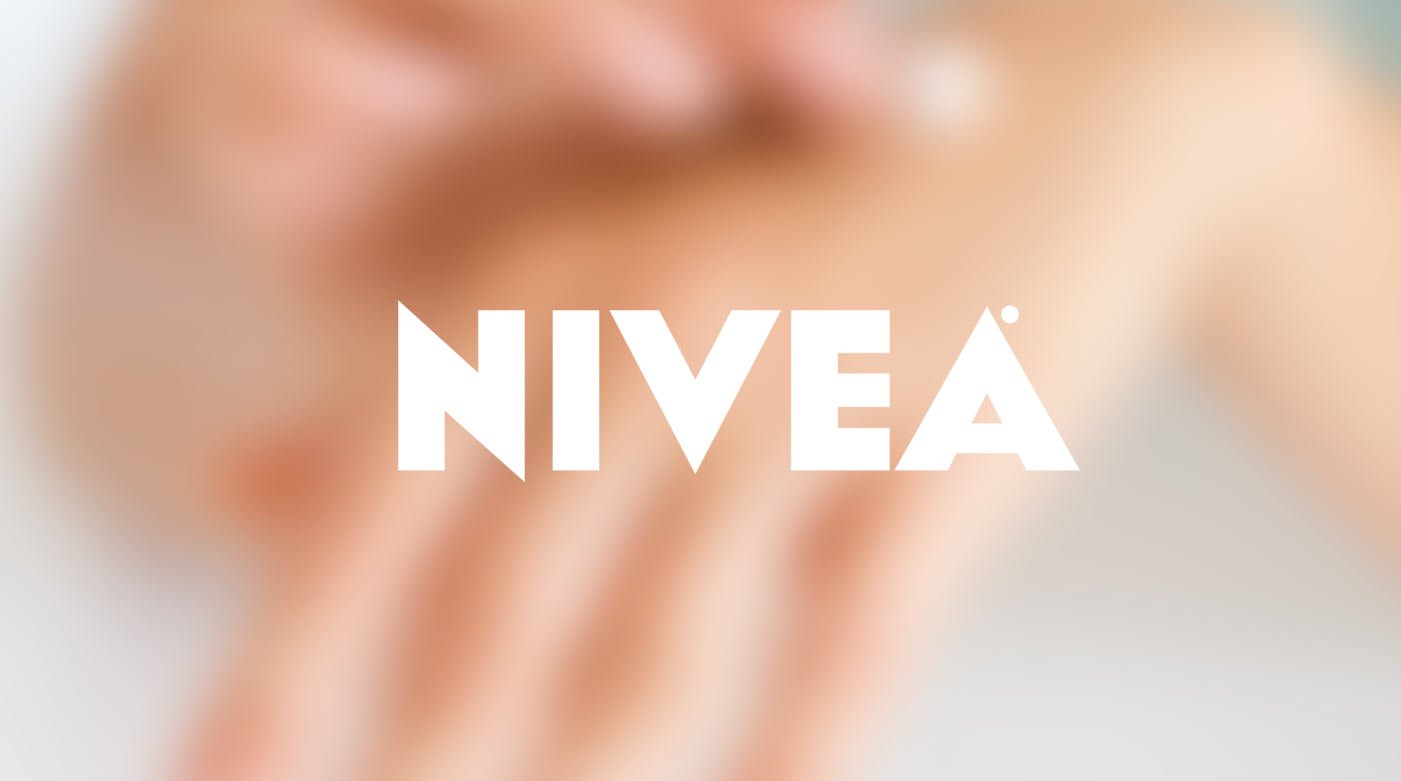 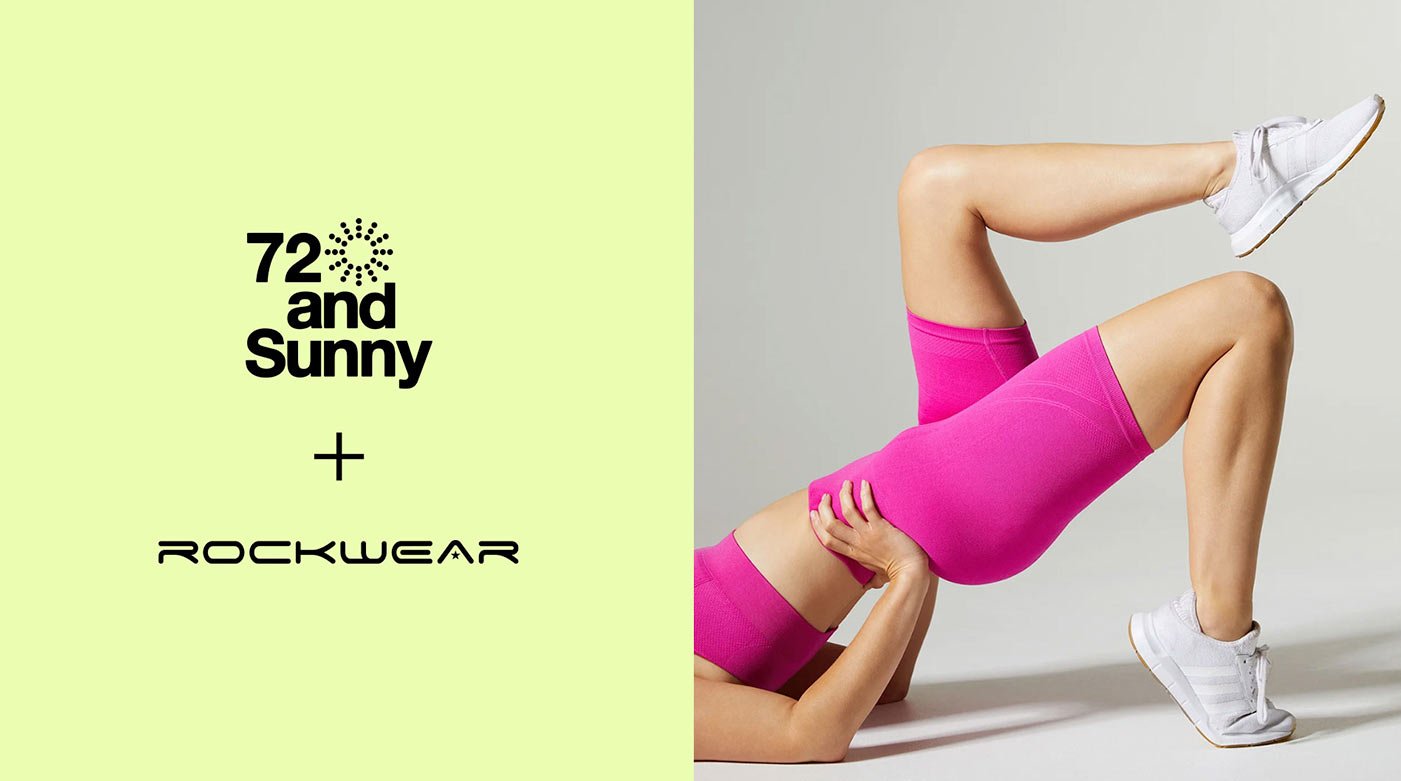