Honda Recalls Over 21,000 Vehicles in Korea – Takata Airbags to Blame

Japanese carmaker, Honda Motor Co., has announced a recall of 18,690 vehicles sold in South Korea due to a manufacturing defect in the Takata airbag system installed in the automaker’s popular CR-V SUVs.

According to Korea’s Ministry of Land, Infrastructure and Transport the airbags risk excessive force during deployment which can cause the system’s metal cartridge to crack and strike passengers.

Takata airbags have been at the center of controversy with nearly all makes of vehicles they have been installed in worldwide .

In July, Honda recalled 2,730 CR-Vs and 1,647 Accords, also due to problems with the Takata airbag system.

“Takata airbags have been at the center of a series of massive recalls affecting Honda and other Japanese automakers,” a ministry official said.

“The defect could cause injury at the time of an accident.”

Takata airbags have been at the center of controversy with nearly all makes of vehicles they have been installed in worldwide.

In May, bowing to intense U.S. government pressure, Takata agreed to recall 33.8 million vehicles, making it the largest automotive recall in U.S. history.

In all, 57.5 million vehicles with Takata airbags have been recalled by eleven automakers worldwide. The defective design has been attributed to at least eight deaths and more than 100 injuries caused by ruptures in the air bag inflator.

Recall of Honda motorcycles in Korea as well

In addition to the automobile recall, Honda will also recall 2,442 motorcycles that were sold in the Korean market. The recall is due to a fuel sensor problem, and a fuse defect that has the potential to cause a fire, the Korean ministry said. 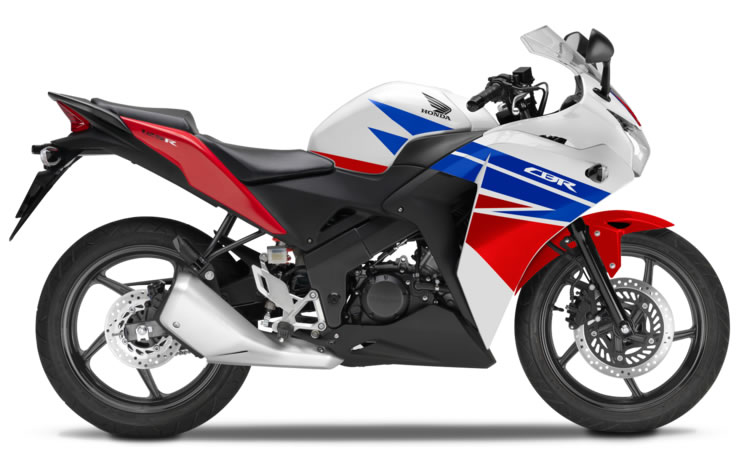 Per the recall provisions, starting Monday August 31, owners of CR-Vs are eligible for free repairs from Honda service centers.

Those with Honda motorcycles being recalled can take their product in for service starting Tuesday September 1.

“Those responsible for the latest recalls have to inform vehicles owners by mail. If the motorists already had their cars fixed for the defects, Honda has to reimburse them for expenses,” a ministry official said.