Some very collaborative ad work in Thailand that brings together every idea from every generation and combines it all into one story.

Creating an ad is not an easy thing. At least creating a great ad isn’t. Especially one that engages consumers across generations.

In hopes of remedying this, the creative team at BBDO Bangkok working with Five Star Chicken tackled the challenge in a very creative way – by asking a wide selection of people on the street and on social media how they would make an ad film and then following their suggestions to the letter.

The result is “The Movies That Made (From) Us”, which hilariously adds one suggestion after the other to the storyline with thoroughly entertaining effect.

It took eight minutes to fit it all in, but it is well worth the watch with Thai star Weir at the center of it all. Check it out, it’s quite a fun piece of ad work.

“It’s quirky, it’s weird, it’s funny, and yet it’s a super entertaining film that brings together every idea from every generation into one exciting story,” says BBDO Bangkok Chief Creative Officer Thasorn Boonyanate.

“We started by asking questions about our presenter “Weir” to his Instagram followers; Weir is sitting somewhere, what’s next? The first replies were some quirky, but cool ones on Instagram, but then we saw people discussing the topic further on Facebook and Twitter. In the end, our filmmaker suggested we go out and ask people on the street what they want, and bang, we had an ad for all generations.” 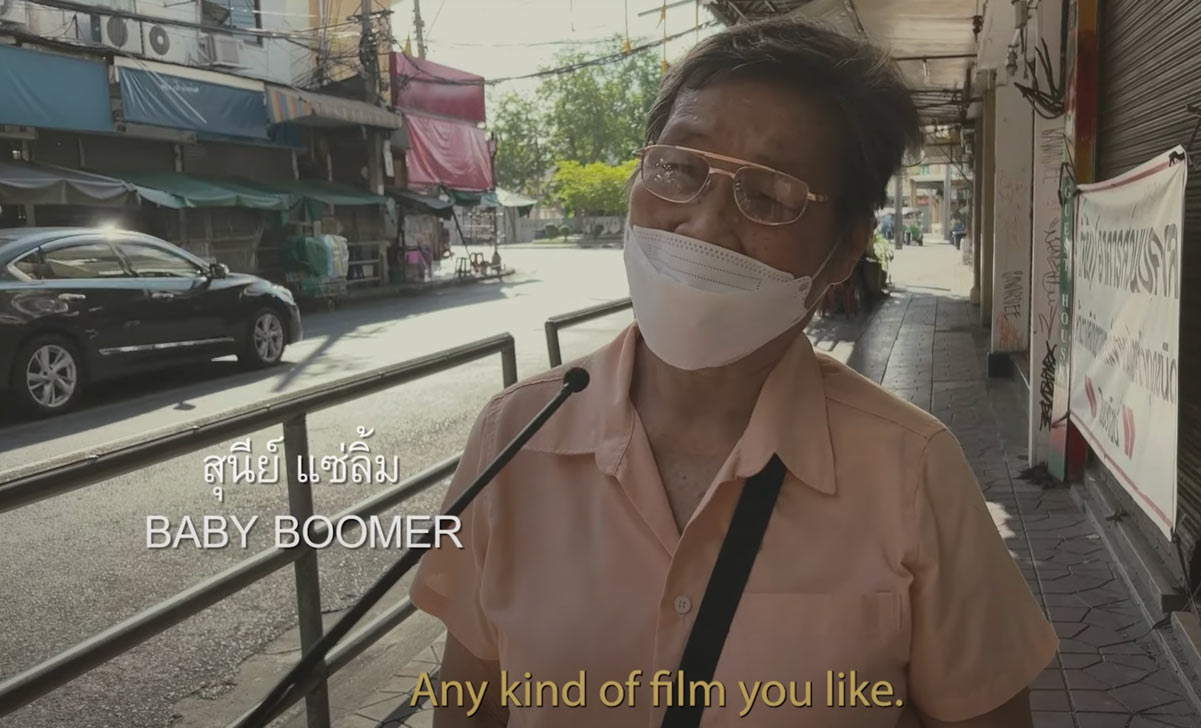 In just one day after its launch, the ad generated over 600K views on Five Star Chicken Thailand’s official YouTube channel. As of this press release, the YouTube video has more than 2 million views. 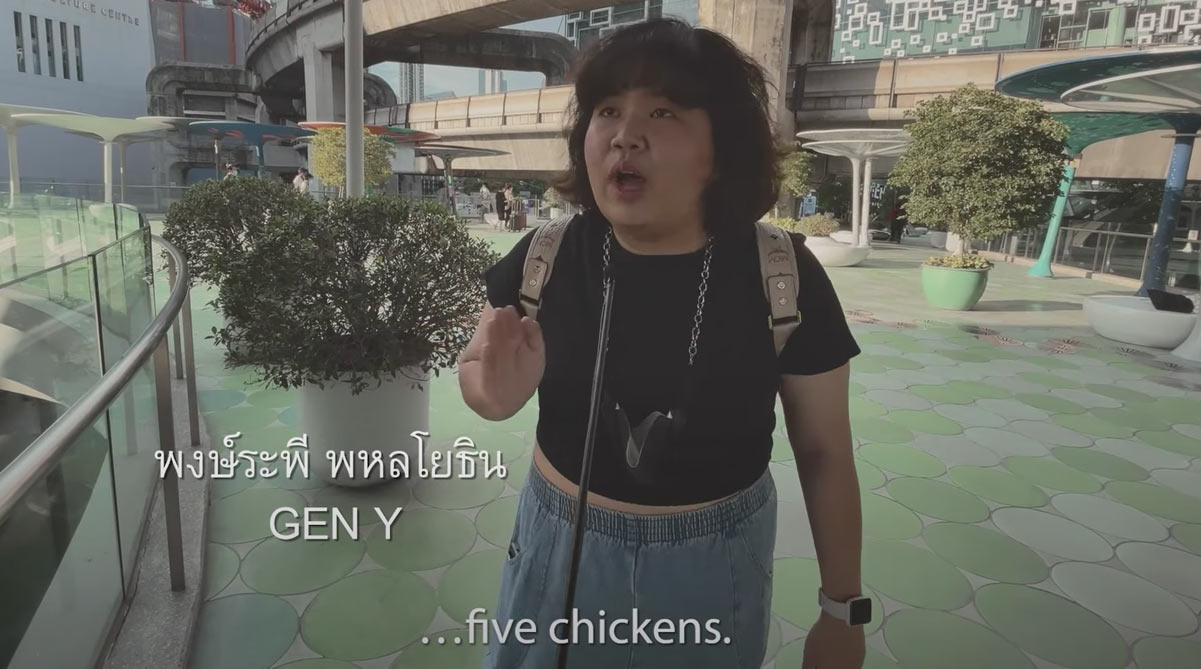