As you guessed, it exceeds their expectations.

Toyota Australia has teamed up with Saatchi & Saatchi Australia and Publicis Communications Australia to launch a new integrated campaign to demonstrate how the GR86 is “brilliantly out of its league.”

The campaign features Harry Bates, Australian Rally Champion and Linh Dang, Drift Specialist, dissecting what they think the driving experience will be from an “affordable sports car,” and they don’t expect much.

They end up getting more than they thought they would.

The interspersed clips of the two taking it for a spin on the track reveal how the GR86 thrives on contradictions, says the brand

Toyota Australia Chief Marketing Officer Vin Naidoo said: “Since the Toyota 86 launched in 2012, it’s held a special place in the hearts of performance car enthusiasts, not only in Australia but across the globe. The all-new GR86 builds on this heritage with wholesale improvements that take its motorsport roots to new levels, making it more than worthy of a TOYOTA GAZOO Racing badge. We can’t wait for owners to experience the thrill and excitement of the GR86.” 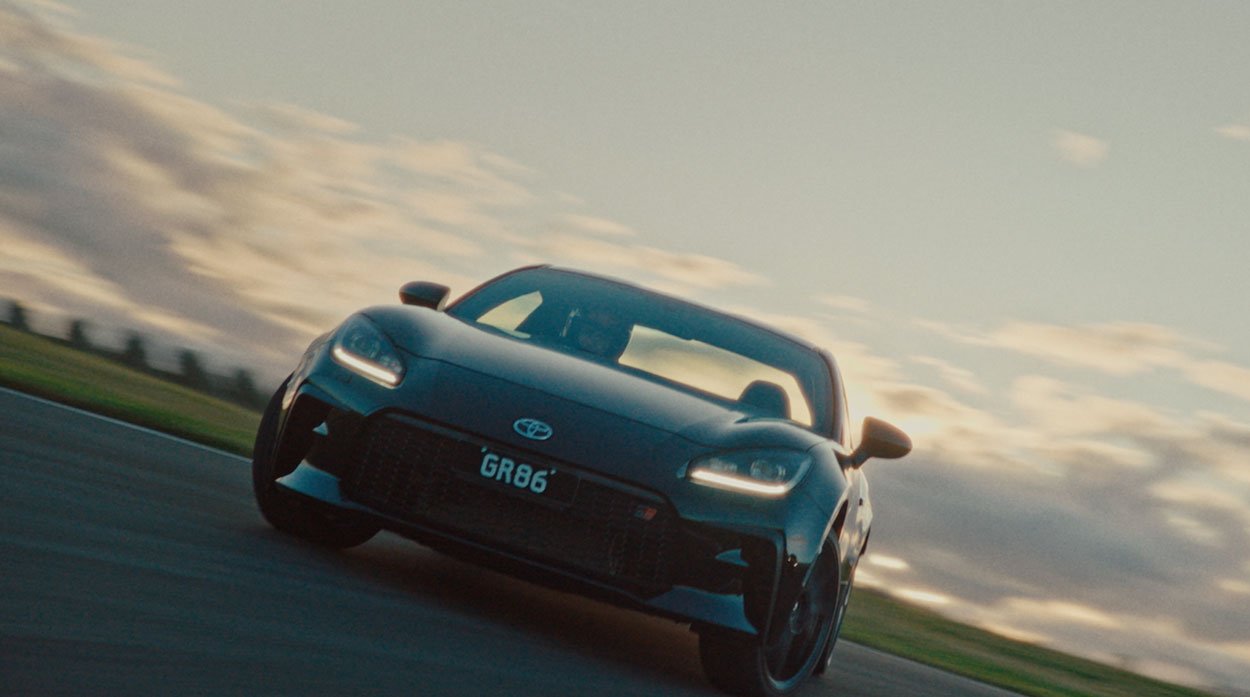 Simon Bagnasco, Head of Creativity, Saatchi & Saatchi Australia, adds: “We knew the GR86 was going to be a great vehicle. We didn’t realise how great until we saw Harry Bates behind the wheel.”