The New York Festivals Advertising Awards has announced the award winners for 2020.

Hakuhodo’s “10 Sec. Drama: The Stop Line of Love” was recognized with the top creative honor, New York Festivals Best of Show Award for its campaign highlighting JMS’ selection of items through a series of 10-second dramas.

The episodes, modeled after a favorite Japanese daytime soap opera, ends with a punchline engaging viewers and building brand perception while emphasizing the broadness of the product line. “10 Sec. Drama: The Stop Line of Love” also was recognized with a Grand Award and a Gold Tower.

“The most difficult point was, how to connect the product with the feelings of viewers within such a limited time (10 seconds),” said Yusuke Kanda, Creative Director, Hakuhodo. “Our solution was to include products that exist ‘Real in our daily life, with the world of Drama “Fiction”, by exquisite balance to create comfortable views and binge-watch through a film-like structure. 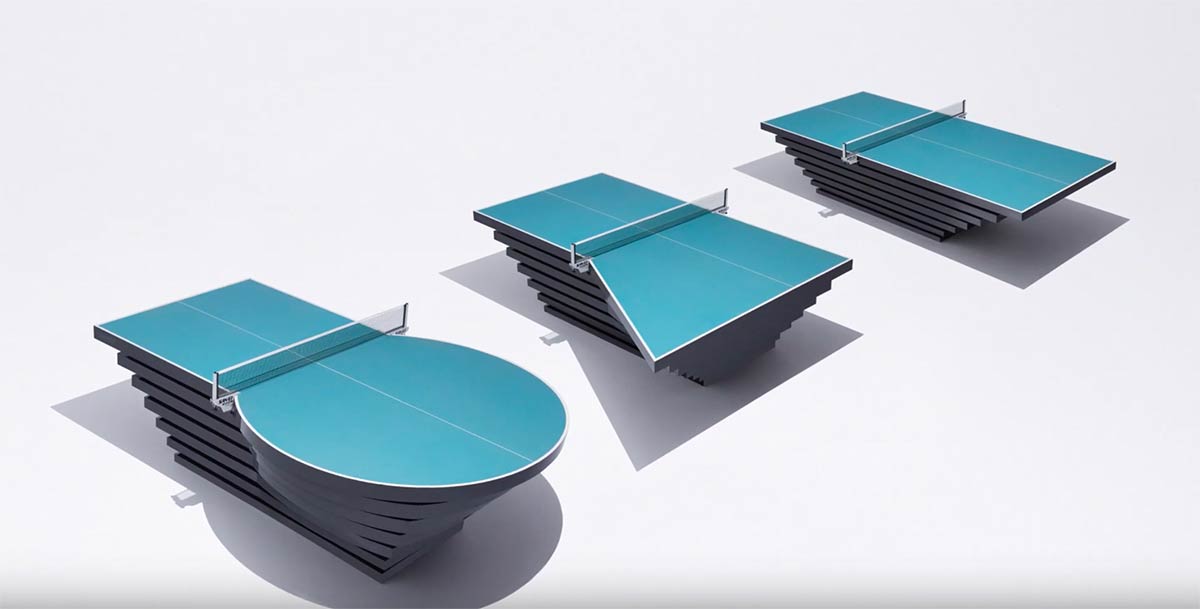 The New York City Award, a special category for NYF’s Advertising Awards, was awarded to celebrate advertising that captures the vibe of New York City. A Gold Tower Award was awarded to Hudson Rouge for “The City That Sleeps” for Lincoln Motor Company. Lincoln collaborated with ambient artist Anders Rhedin to create an 8-hour long album – released on Spotify and as a vinyl record. The album, inspired by specific New York neighborhoods most disturbing sounds, were re-engineered by Rhedin, and crafted into soothing soundscapes with layers of white noise to help people sleep. 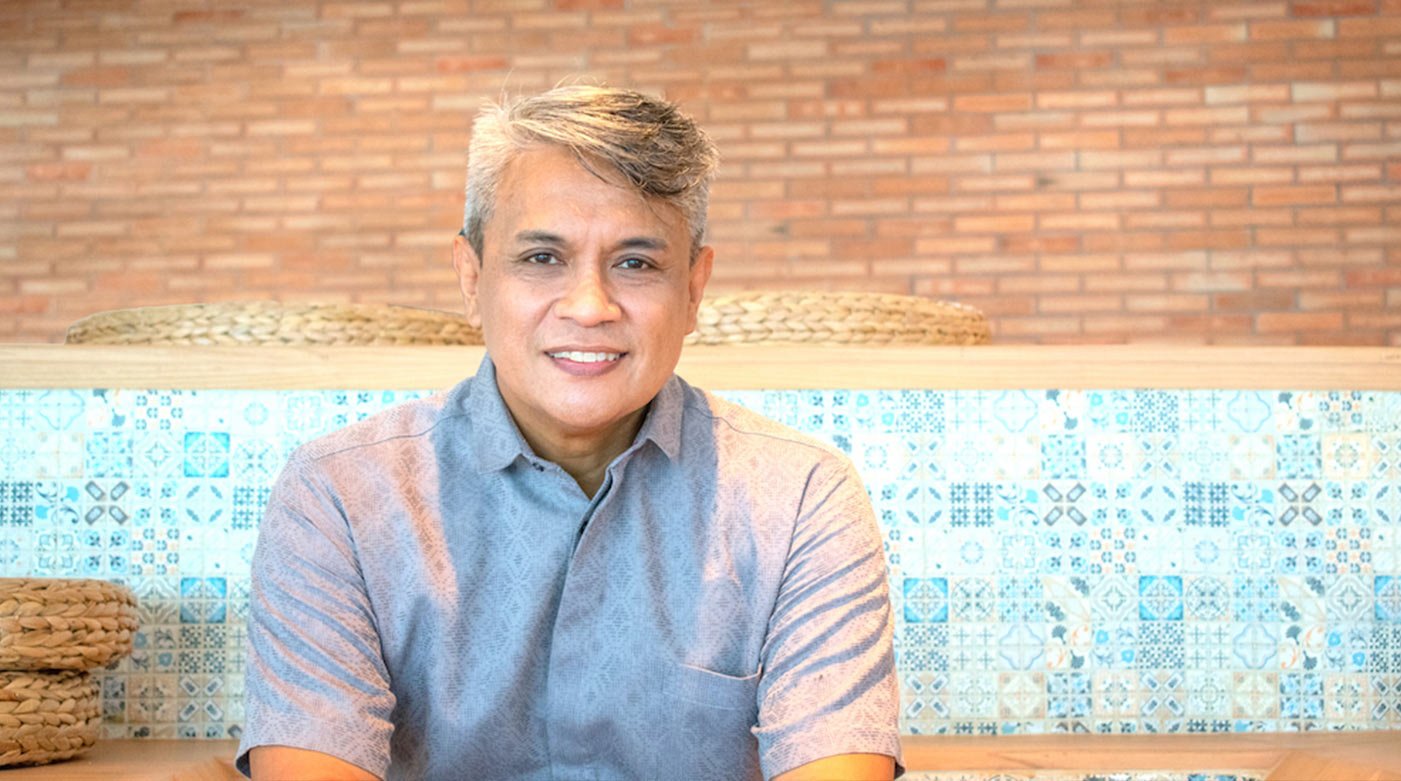 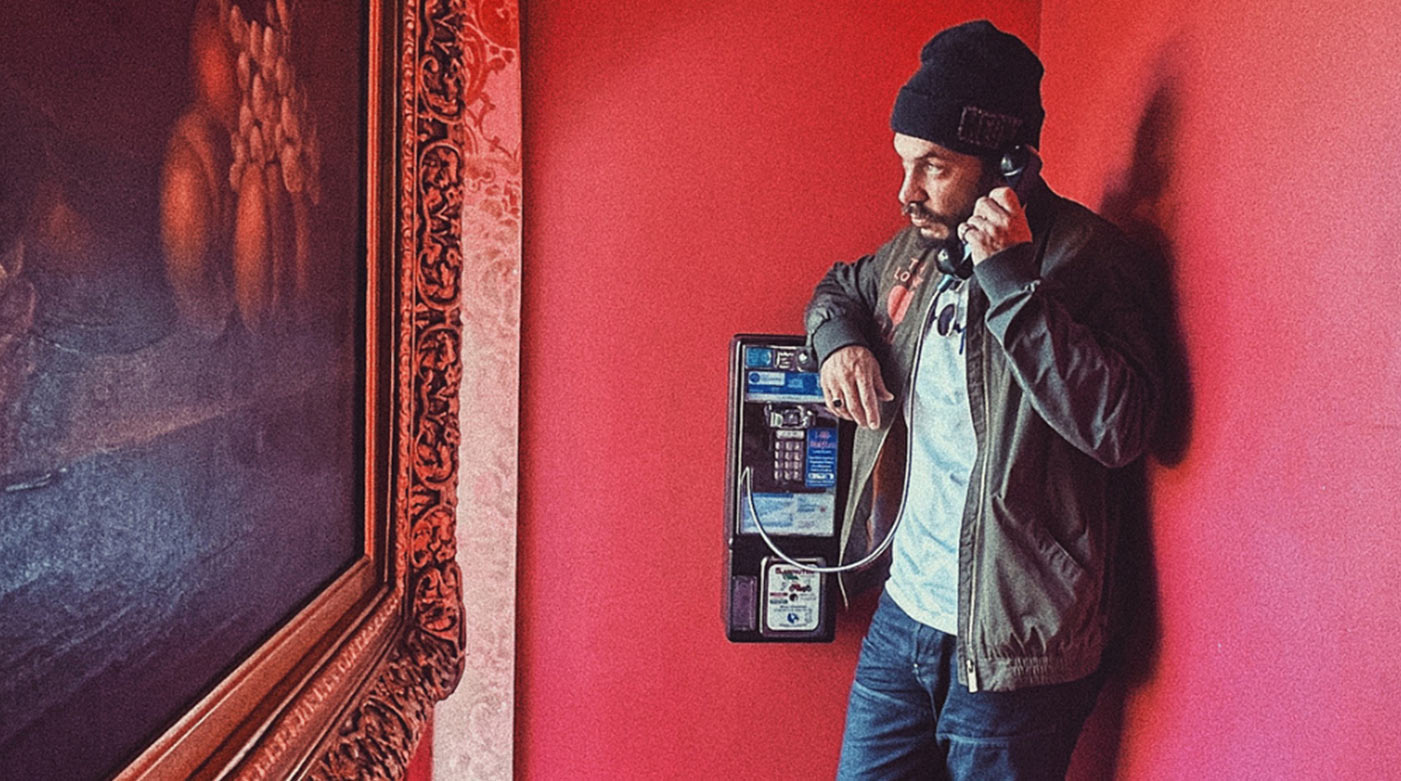