It’s a nice dinner party line, especially if the dinner takes place during the festive season. “Of course, Santa never dressed in red until a Coca-Cola ad changed the color of his suit.”

That statement is surprising and somewhat shocking – don’t tell your kids just yet – because it sounds as if the beloved figure of Father Christmas was hijacked by a giant fizzy drinks brand. The truth is a little more subtle.

Let’s get in our time-traveling sleigh and head back to America in the midst of the Depression.

It’s 1931 and unemployment has hit eight million, having doubled in a year. Cheeriness is a rare commodity. Enter Coca-Cola, which has been running Christmas ads since the 1920s. Santa came in many guises back then, with some images depicting him as a skinny figure swathed in a green cloak, although his white beard was frequently knee-length.

Coke’s ad agency was D’Arcy (founded by Bill D’Arcy) and its Don Draper figure was a guy named Archie Lee. Archie was a creative genius, who’d first managed to position Coke as a wintertime drink back in 1922 with the slogan “Thirst knows no season”. He believed in Coke so hard he’d even invested in the company. 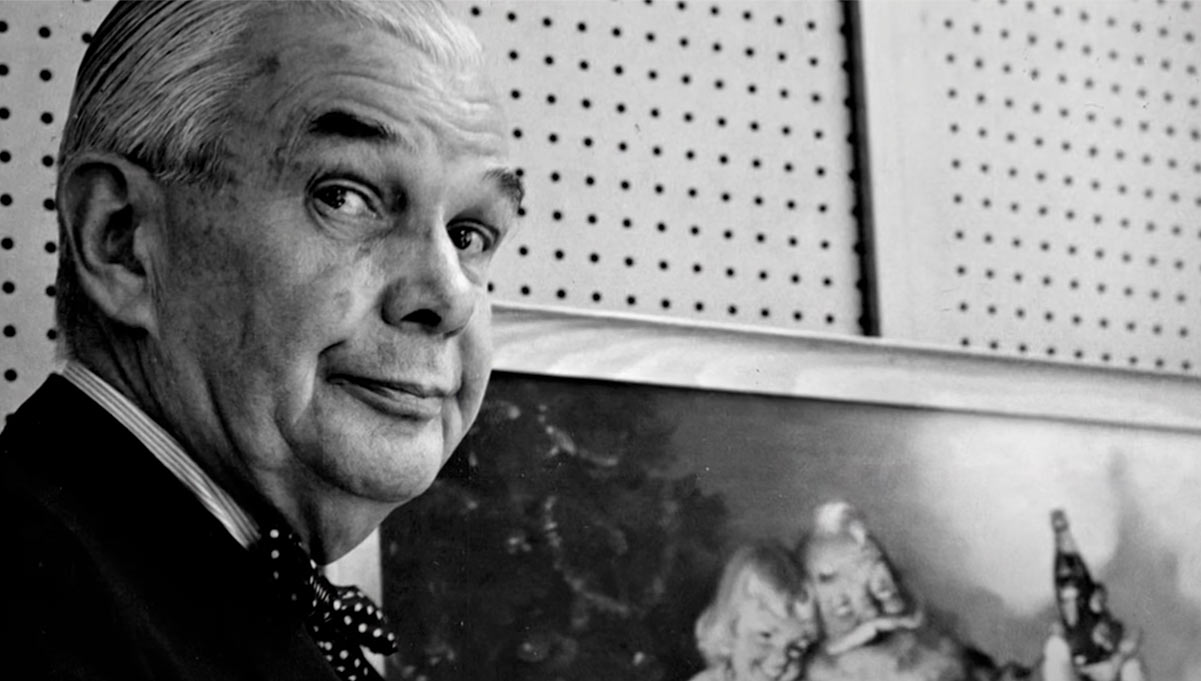 He was a visionary – but he’s not the hero of this story. That would be one Haddon “Sunny” Sundblom, a Michigan-born illustrator of Scandinavian descent. Archie commissioned Sundblom to depict a Santa who would be iconic, yet still a “real” person. The artist took his cue from Clement Clark Moore’s poem “A Visit From St Nick” (which of course begins “’Twas the night before Christmas…”).

The Santa of the poem is a cuddly, jolly fellow. Haddon Sundblom gave his Santa a similarly plump and twinkly-eyed demeanor. He’s clad in a bright red suit – but it wasn’t the first time the character had been depicted in that garb. Interestingly, in the Christmas cards Sundblom’s family might have received from their relatives in Sweden and Finland, the equivalent of Santa Claus would have traditionally worn a red and white ensemble.

According to Coca-Cola: “In the beginning, Sundblom painted the image of Santa using a live model — his friend Lou Prentiss, a retired salesman. When Prentiss passed away, Sundblom used himself as a model, painting while looking into a mirror. Finally, he began relying on photographs to create the image of St. Nick.”

Sundblom’s Santa was a hit that first year – and the artist continued painting him until 1964, when other artists took over but kept to the same template. The 1931 vision of the character, a symbol of joy born in the Depression, embedded itself in popular culture and became the Santa Claus children imagine when they find it hard to sleep on Christmas Eve.

As for Haddon Sundblom, his last illustration was a Christmas cover for Playboy in 1972. It seems he was destined to be forever linked to this time of year – and he certainly gave the season one of its greatest gifts.

Sources: “For God, Country and Coca-Cola”, by Mark Pendergrast; “Adland: A Global History of Advertising”, by Mark Tungate; “Five Things You Never Knew About Santa Claus and Coca-Cola”.

This is republished with permission from the Epica Awards. 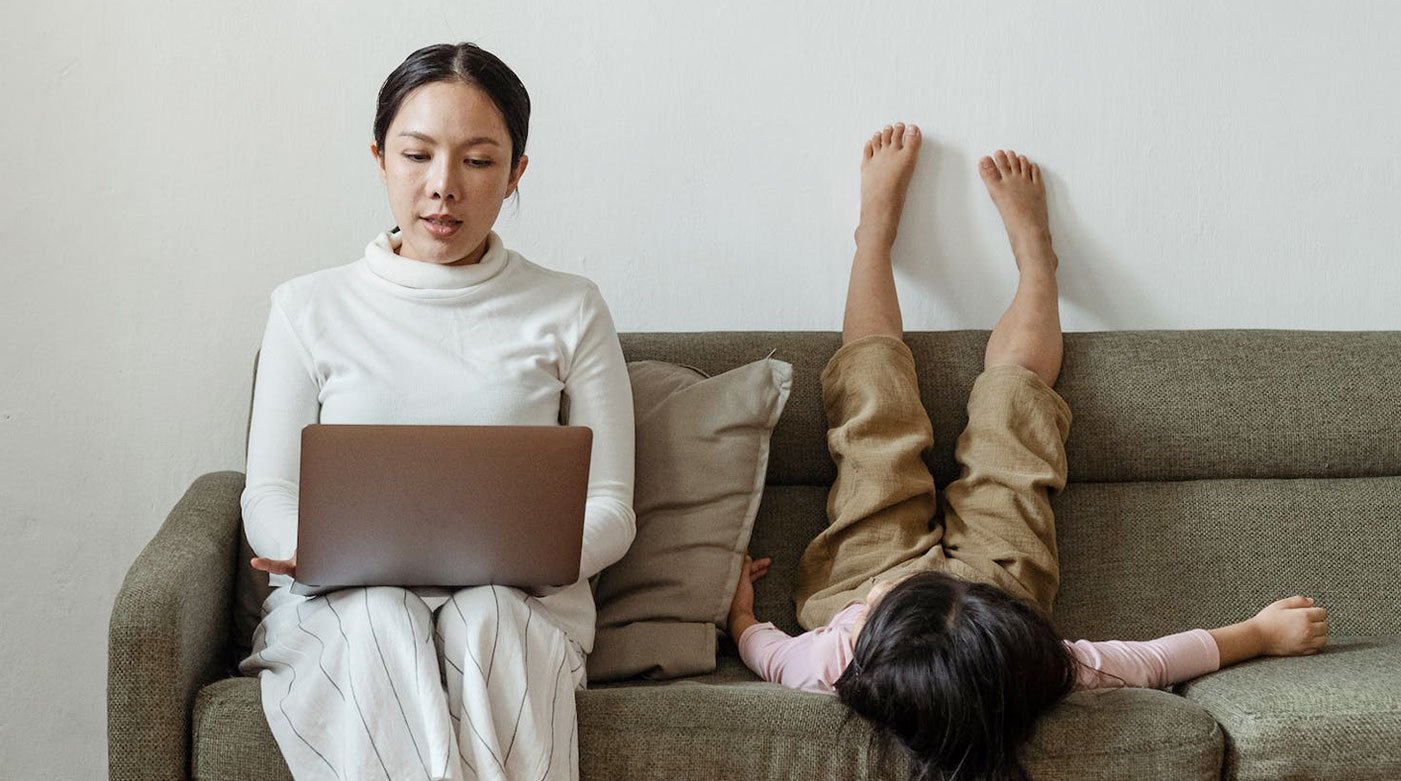