Hutcheson, who has over 25 years of experience in the industry, has been the CEO at GREYnJ United since 2020. Among her other achievements, she played a vital role in successfully launching the brand consultancy unit, 4Colors, and developing the studio’s e-commerce and other capabilities.

Hasdin joined as COO in 2020. Leading the operations team, the studio has moved to greater efficiency, record-breaking growth, and a headcount expansion of 30%, said Grey. She is also credited with adding new clients including, FWD Thailand, Samsung, dtac, and TikTok, to name a few.

“Kanaporn (Anne) and Thipayachand (Joup) have made a big contribution to making GREYnJ United the powerhouse it is today,” said Nirvik Singh, Global COO and President International of Grey Group.

“Anne is an experienced and talented professional who has successfully led the growth of the studio and the business impact for clients. Joop, an astute, collaborative leader, has been instrumental in expanding the studio’s client roster and in promoting a culture of progressiveness and teamwork. I am confident together they will take the studio to even greater heights.”

In addition, Thor Santisiri, GREYnJ United‘s highly-respected leadership mentor and an integral influence on the Bangkok studio’s culture, has been conferred with the honorary title of Chairman Emeritus.

“Joup is a talented CEO with a tremendous track record of success and deep knowledge and experience,” said Kanaporn (Anne) Hutcheson. “In my new role as chairman, I look forward to supporting the team and driving growth for our clients.” 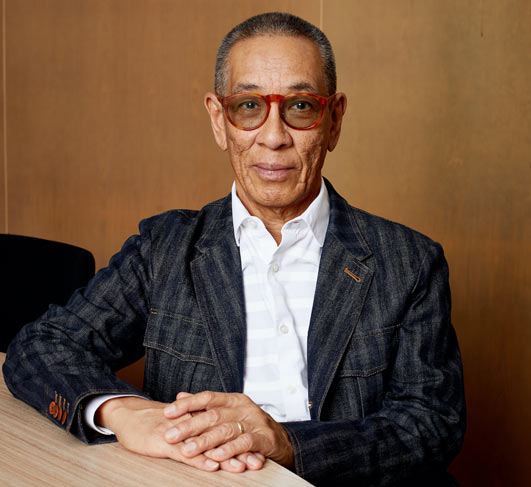 Thipayachand (Joup) Hasdin added: “Amid the changing environment, there are many challenges ahead -whether it’s consumer behaviour, the media landscape or digital transformation – I am ready and committed to bringing strong growth and our famously effective work to all our clients.”