As part of a launch to introduce Australia to the first-ever all-Google Pixel phones: the Pixel 6 and Pixel 6 Pro, Google Australia has partnered with 72andSunny, in collaboration with Essence and PHD on a new campaign

The launch campaign integrates globally and locally produced work. The global work, from Wieden+Kennedy, New York, highlights the helpfulness the phone can bring to you every day. 72andSunny created two locally-produced spots that illustrate how the design of the phone “recognizes, respects and responds to Australians.”

Designed to celebrate the individuality and nuances of all Australians and voiced by Meyne Wyatt, the locally-produced brand anthem film highlights that the things that make you who you are, will be what makes the phone unique.

For the second brand film Google partnered with six-time ARIA nominated artist, Genesis Owusu, to show the power of being seen through the lens of his creative process. Pictures are a big part of how we relate to each other and the world around us. Although every person’s skin tone is different, historically racial bias in camera technology has overlooked people of colour. Google’s development of Real Tone in the Pixel camera is a part of Google’s broader Product Inclusion efforts, focusing on building more equitable products that see and highlight all people beautifully and authentically.

“Bringing Pixel 6 to Australia is a big moment for us. As the first-ever all-Google phone, it’s unique in its ability to understand and personalise to you,” said Julia Davis, Head of Devices & Services Marketing, Google AUNZ..

“The core of the campaign celebrates this with the two local films produced with 72andSunny recognising the individuality of all Australians. In particular, our Real Tone film represents an important first step toward creating a camera that accurately represents the beauty of all skin tones.”

Luke Martin, ECD, 72andSunny Australia added: “We’re extremely proud of this campaign and honoured to be involved in a launch of this importance. In particular, getting the message out into the world, “We all deserve to be seen in our true colours”. Huge thanks to Google and our media and production partners, including Genesis Owusu for collaborating with us on this.”

The campaign launch aligned with the global release of the Pixel 6, which was available for pre-order from 20 October 2021. 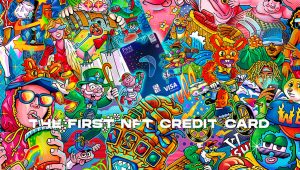 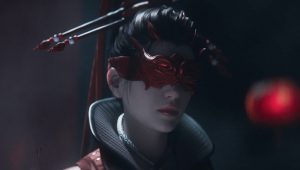 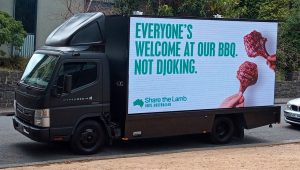