Regulated exchanges in Japan will soon be able to resume cryptocurrency advertising on Google’s platforms. The update states that exchanges would need to attain a certification from Google before being able to advertise.

Announced in March, the cryptocurrency advertising ban from Google was put in action in June, with the intention of shielding users from the volatile and fraudulent nature of cryptocurrencies. According to Google, the ban has been reversed in Japan and the US for exchanges that are regulated.

To be certified, advertisers must provide Google with proof of a physical office location, disclose associated fees, and provide links to third-party accreditation, affiliations, or endorsements. Doing so opens allows regulated and certified exchanges to use Google’s search, display, and video ads.

The ban will continue to bar ads involving rolling spot foreign exchange, financial spread betting, and binary options – all of which are marketed with the promise of low risk and high rewards, ultimately drowning prospects in debt.

With the growing influx of cryptocurrency exchanges and other blockchain-based businesses and products entering the mainstream, it was only a matter of time before both Google and Facebook reversed their bans on cryptocurrency advertising, a potentially billion dollar industry.

The market for blockchain-based companies has grown exponentially since the decline of Bitcoin in February 2018. In Japan, companies such as Quoine, Rakuten, and bitFlyer are investing resources towards building products in the FinTech space, while SBI BITS is working on creating solutions around smart contracts, retail brokerage, and order routers.

This has been compounded with agencies reluctant to take on clients associated with blockchain products, unable to capitalize on rebates offered by platforms such as Google and Facebook. Wachsman, a professional services firm specializing in the blockchain industry, opened an office in Singapore last month to address this market gap, with Garrett Butler as APAC lead.

Cybersecurity firms such as Acronis, DataVLT, and Sophos have recently doubled their efforts to create products using blockchain and in the APAC region. Marketing the new brand extensions with the “blockchain” keyword and its semantics would become troubling online without digital advertising platforms such as Google and Facebook.

It remains to be seen how soon other platforms such as Twitter, LinkedIn, Bing, and others reverse similar bans to capitalize on the market focused on exchange traders. 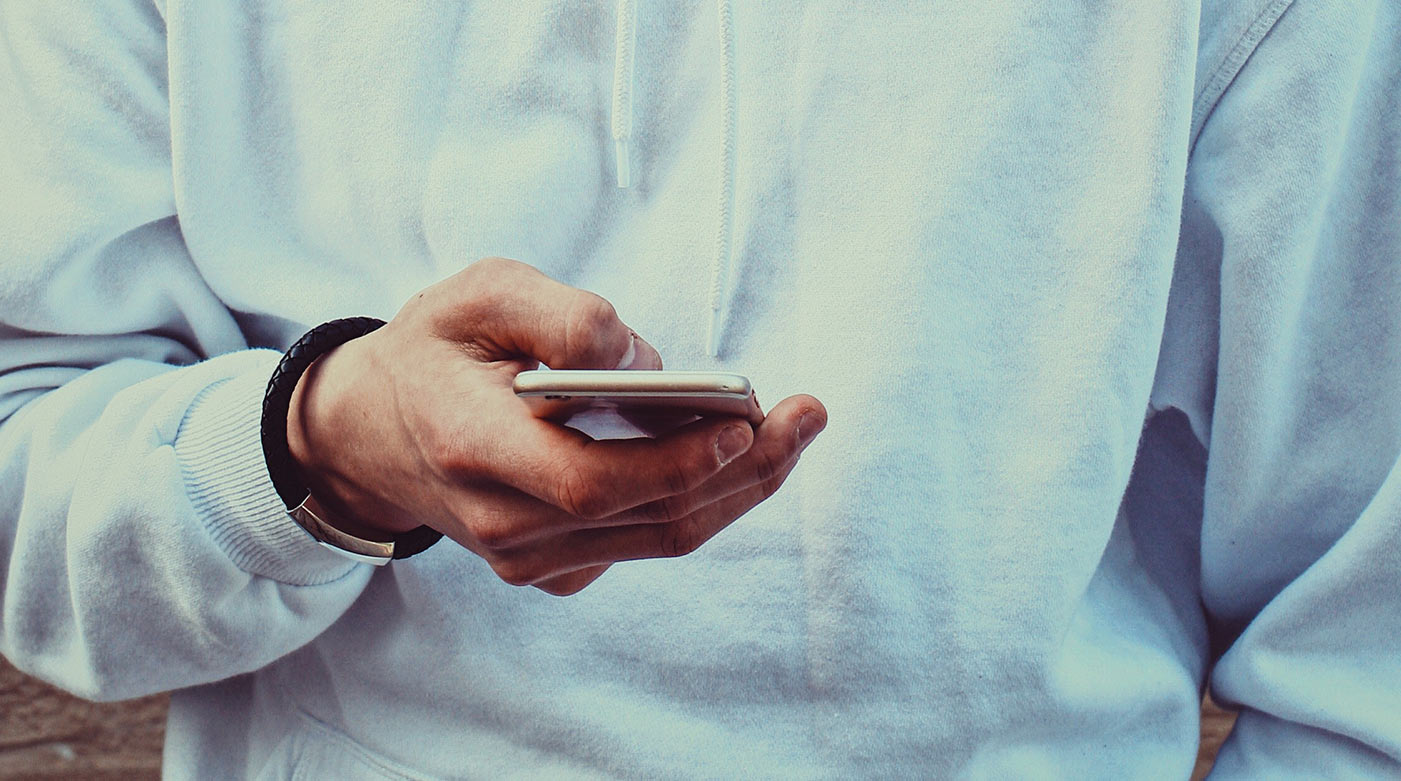