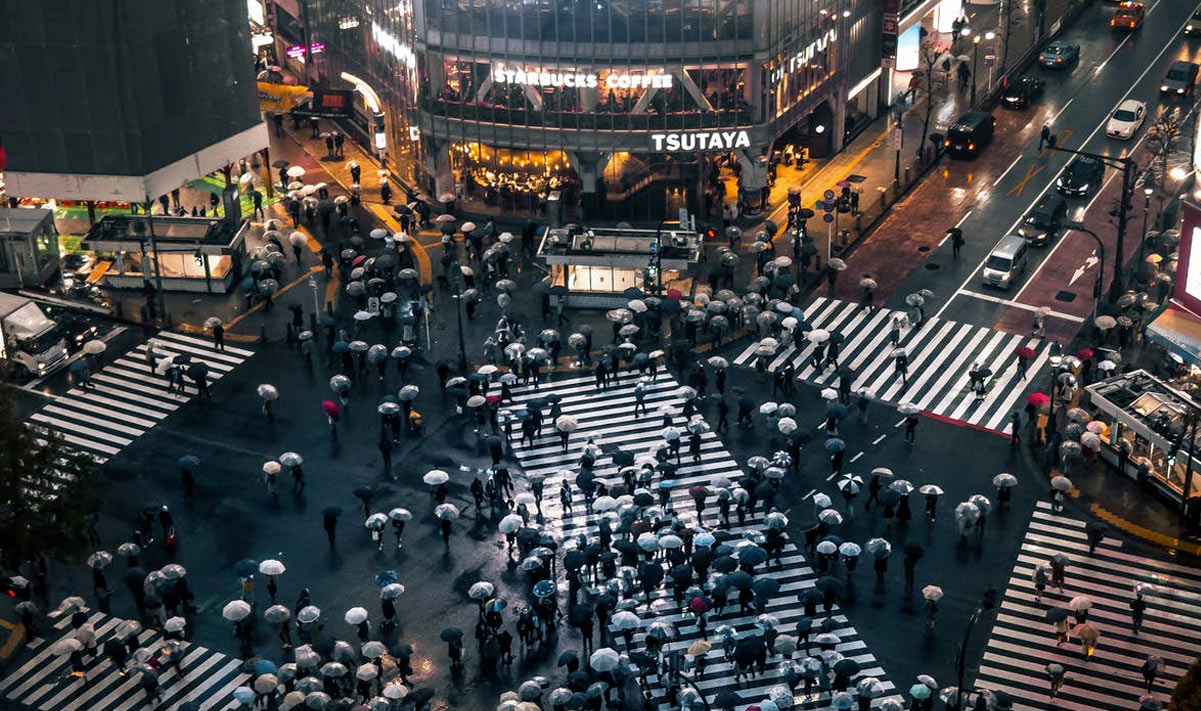 Global Media Prices Forecast to Remain Deflationary in 2020 But Asia Will See 4.1% Rise

Image by John Wu via Pexels

ECI Media Management has released its Media Inflation Report Update for Q3 2020, which reveals that the coronavirus pandemic continues negatively affect media pricing across the world. While media deflation has eased since Q2, prices are forecast to remain deflationary at -0.9% globally, driven by a downturn in traditional media, the findings showed.

The global media auditor also predicts media prices will remain deflationary across all continents, except APAC, where media prices are expected to experience mild inflation at 4.1%.

ECI Media Management, which has been tracking media inflation since 2012, forecasts media inflation for seven key media channels every January; TV, Digital Display, Digital Video, Newspapers, Magazines, OOH, and Radio, at a global and regional level and across 61 countries.

The report reveals “some pockets of resilience”, among Digital Display and Digital Video, which are forecast as inflationary globally, at 2.6% and 4.1% respectively. The COVID-19 pandemic has accelerated the shift to digital media, as has the explosion of streaming platforms, both new and established, indicative of the demand for online video platforms, with premium inventory helping to boost inflation, said ECI Media Management. 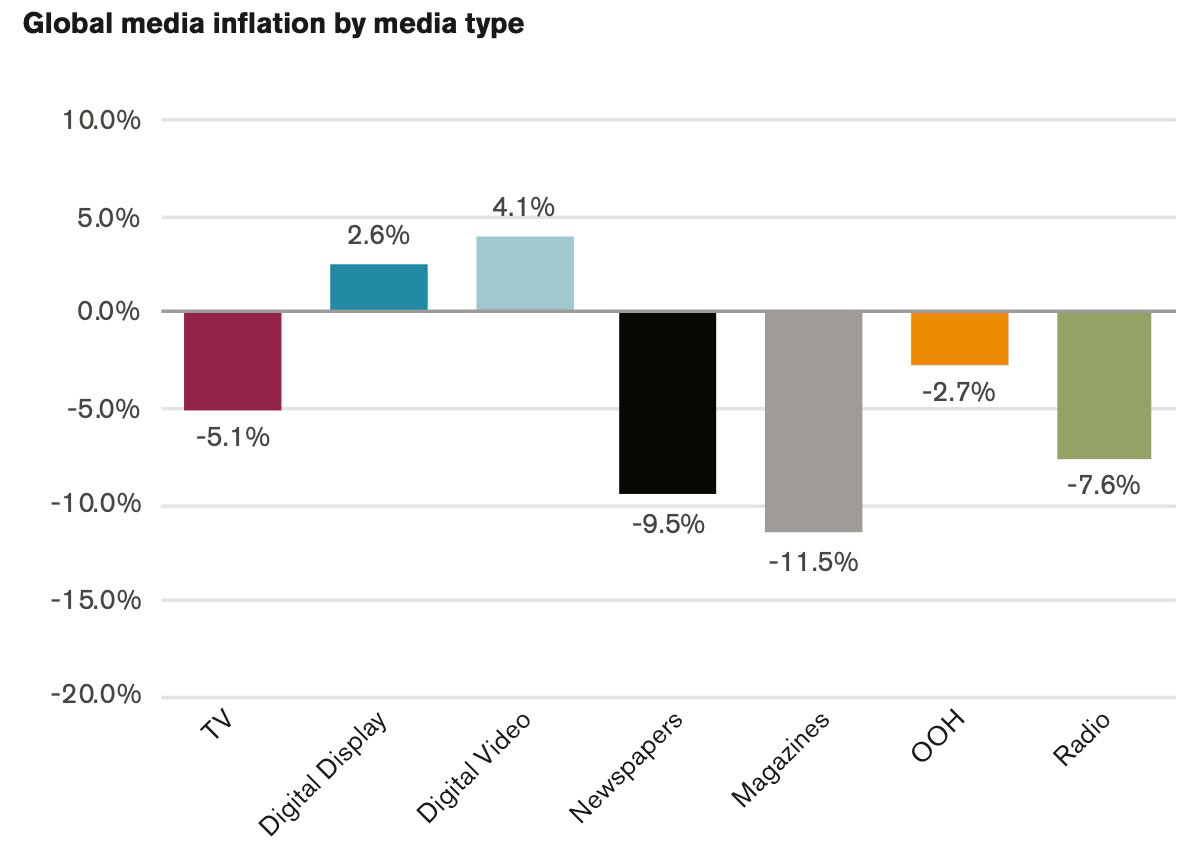 High internet and tech penetration in APAC has helped to drive the overall inflationary position of digital in the region; constant adaptations to the level of premium quality content available has certainly helped. However, with second waves of the virus starting to hit the region, there has been a downturn in TV that was not previously anticipated.

This is still, however, the strongest region for TV. Japan has suffered significant deflation and is the key market driving down APAC’s overall position for TV: Japan has traditionally seen flat pricing, so any deviance away from this norm is seen as a severe hit to the market. In South-East Asia, many major markets are showing lower levels of inflation for TV than in April, but their continued inflationary status demonstrates resilience.

Whilst the early timing of the pandemic allowed the Chinese market to have a positive outlook for 2020, the return and subsequent lockdowns have shifted the overall forecasts so that they are still inflationary, but not as high as previously anticipated, the report added.

“2020 has been a turbulent year for the advertising industry and for the entire world,” said ECI Media Management’s Global CEO, Fredrik Kinge.

“We would expect Q3 figures to be more positive than Q2 particularly as lockdowns ease, businesses reopen and consumer confidence grows, but with winter approaching in the northern hemisphere, and second waves of the pandemic emerging across the world, it remains to be seen if this recovery can be sustained. 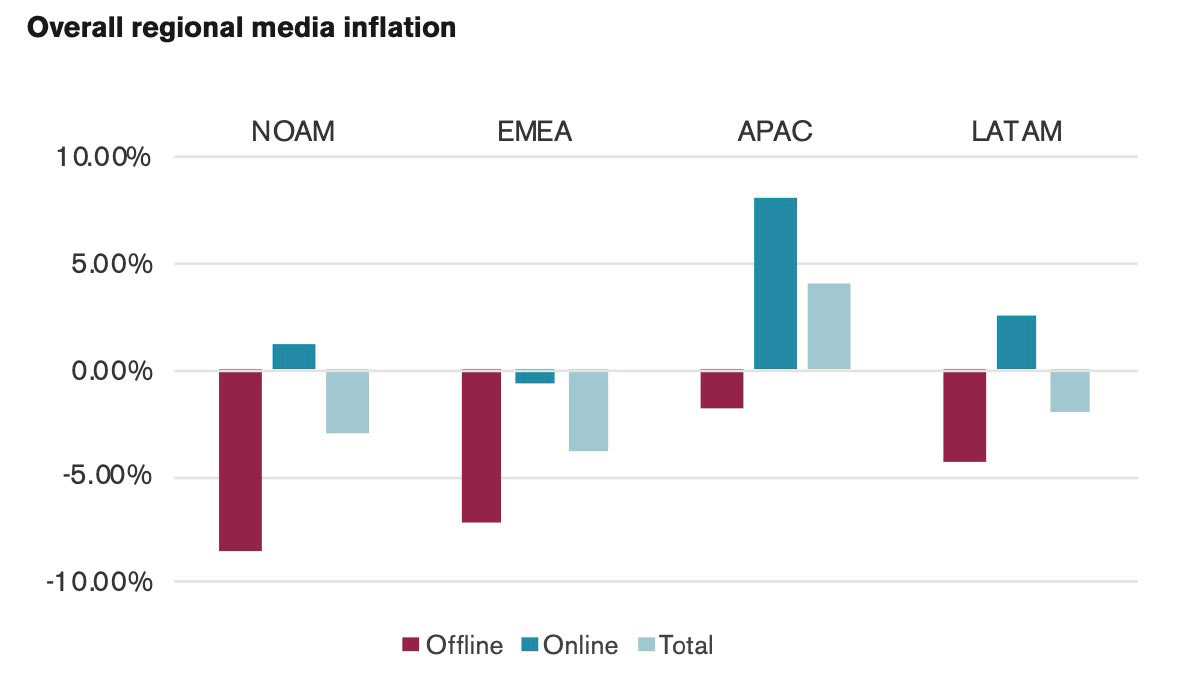 Although not forecast specifically in this report, ECI Media Management said in a release, “we have seen that social and programmatically bought media have followed the same trajectory as Digital Display and Digital Video, bucking the deflationary trend of traditional media types. This resilience is no doubt in part down to their position at the bottom end of the funnel, driving sales – always the focus in a crisis rather than branding. They are also among the most flexible media types – investment can be canceled at a moment’s notice so they are lower risk in unstable times.”

All media, including social and programmatic, have experienced dips in 2020, but as economies started to open up again and consumer confidence has grown, investment has started to flow again. Furthermore, many advertisers are slowing investment into OOH and radio, freeing up ad dollars for the digital platforms where consumers are spending more time.