When I say they put “sexy” into it, I am –as are the girls– being quite literal.

One of the ads, which are also all narrated by TTS, is scripted with the interesting combination of the words “gelato” and “sexy” to form an entirely new creation in the adspeak lexicon — “Gelsexy”.

In Korea they refer to an appropriation or reinterpretation of an English word as “konglish.” Gelato is an Italian word so perhaps this is “kongian?”

Let me reel this back in and simply say that the ads are a wonderful visual display of pastel colors –and the tune that ties the whole thing together is catchy and works well with the overall concept.

For some, the pronunciation of the word “buon” might not sound right in these ads. No, I am not having a TMZ moment, I’m just saying, the word “buon”, which means “good”, is very difficult for anyone not Italian to pronounce.

Another name for the brand might not have been such a bad idea -but perhaps not, “Gelsexy”. 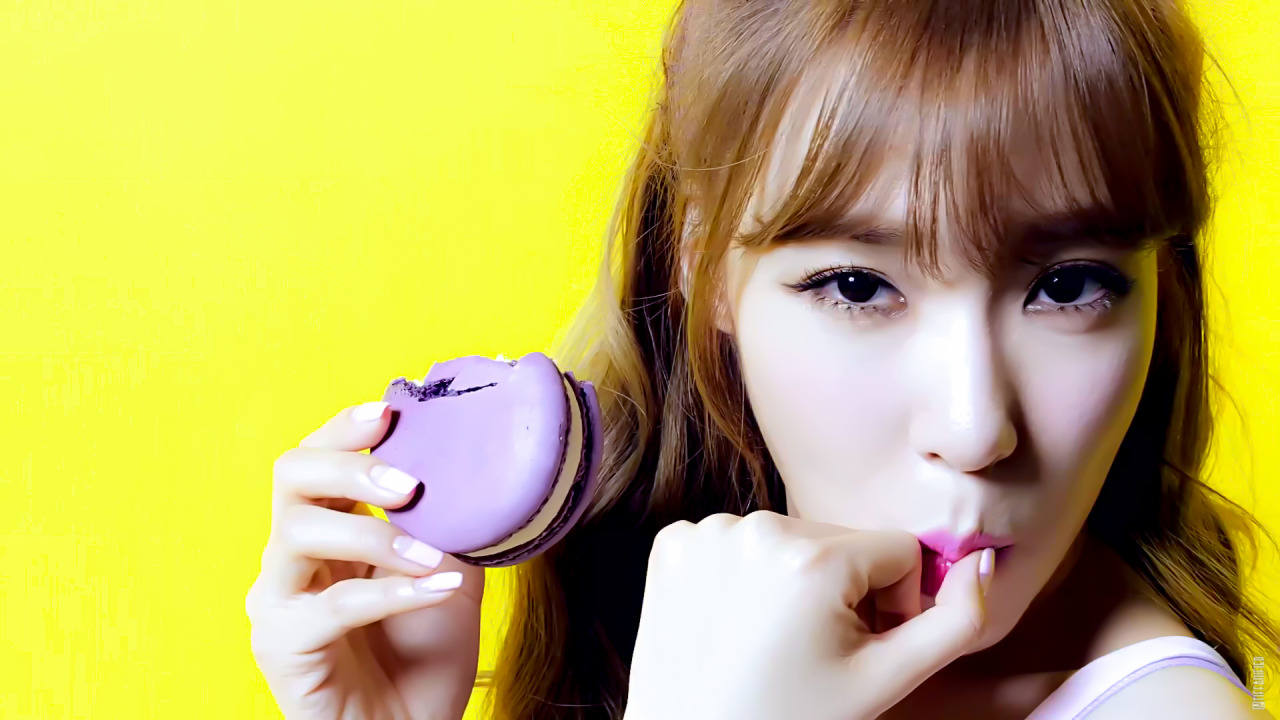 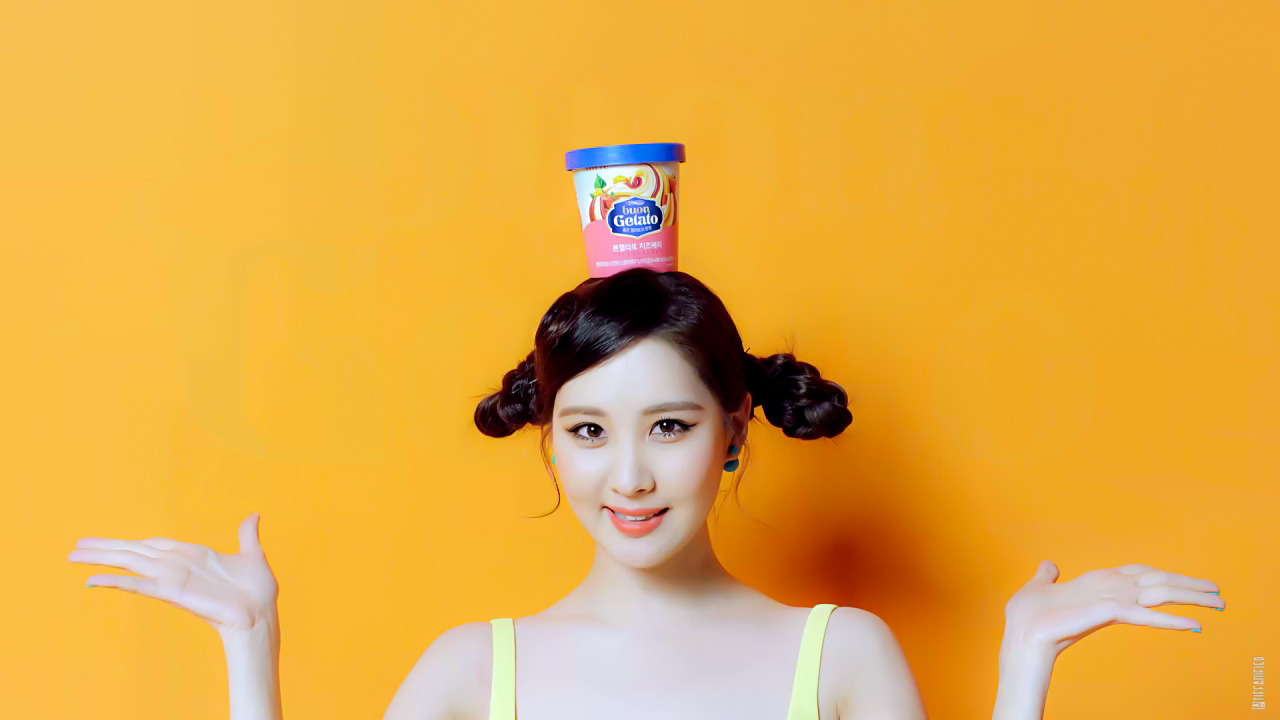 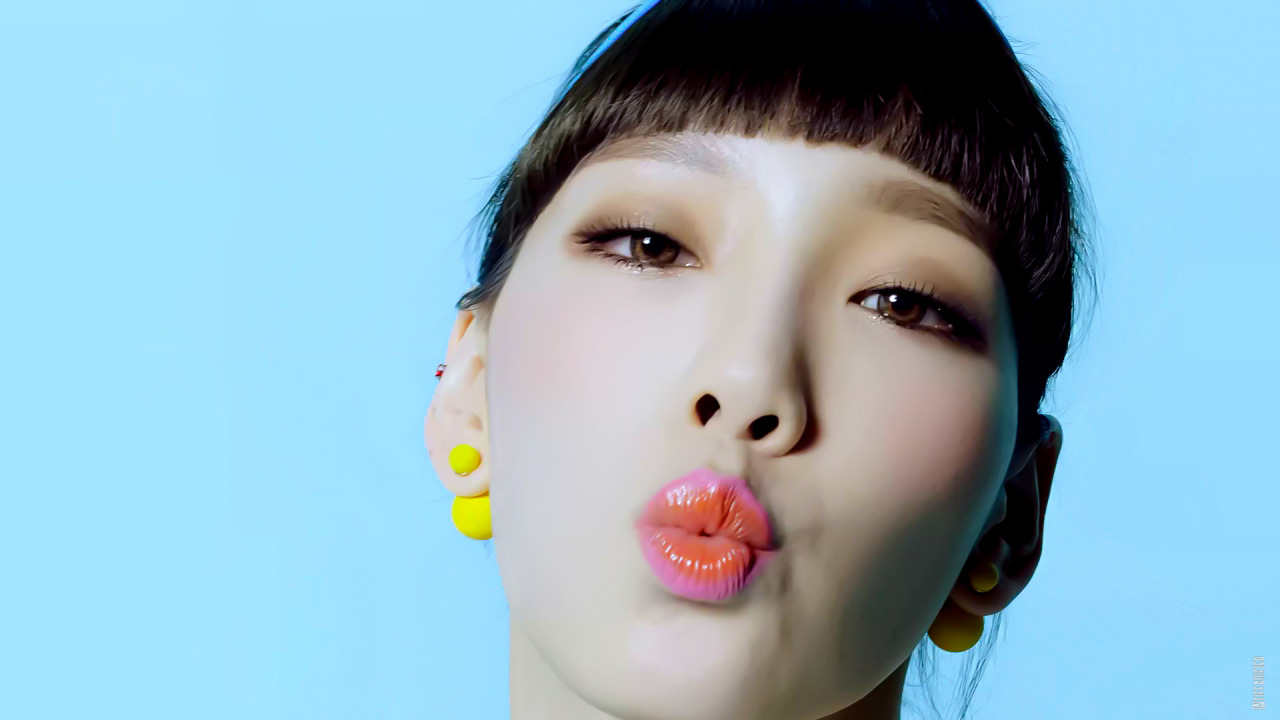 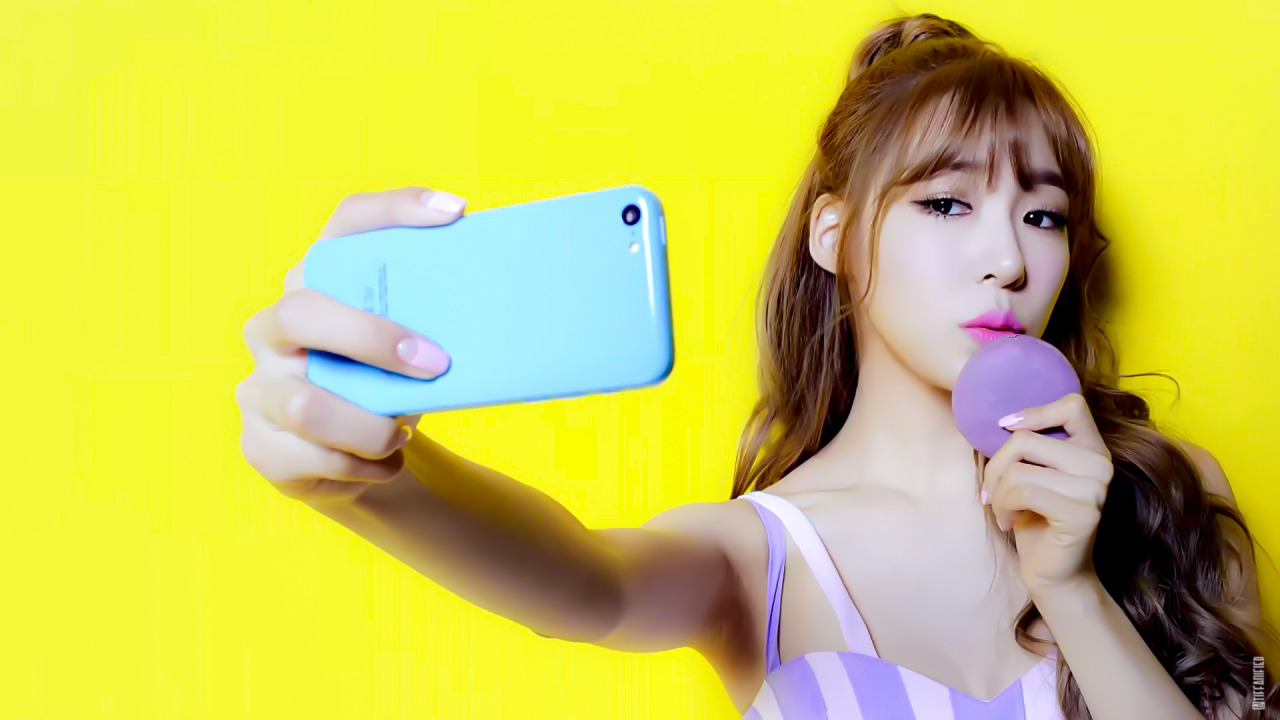 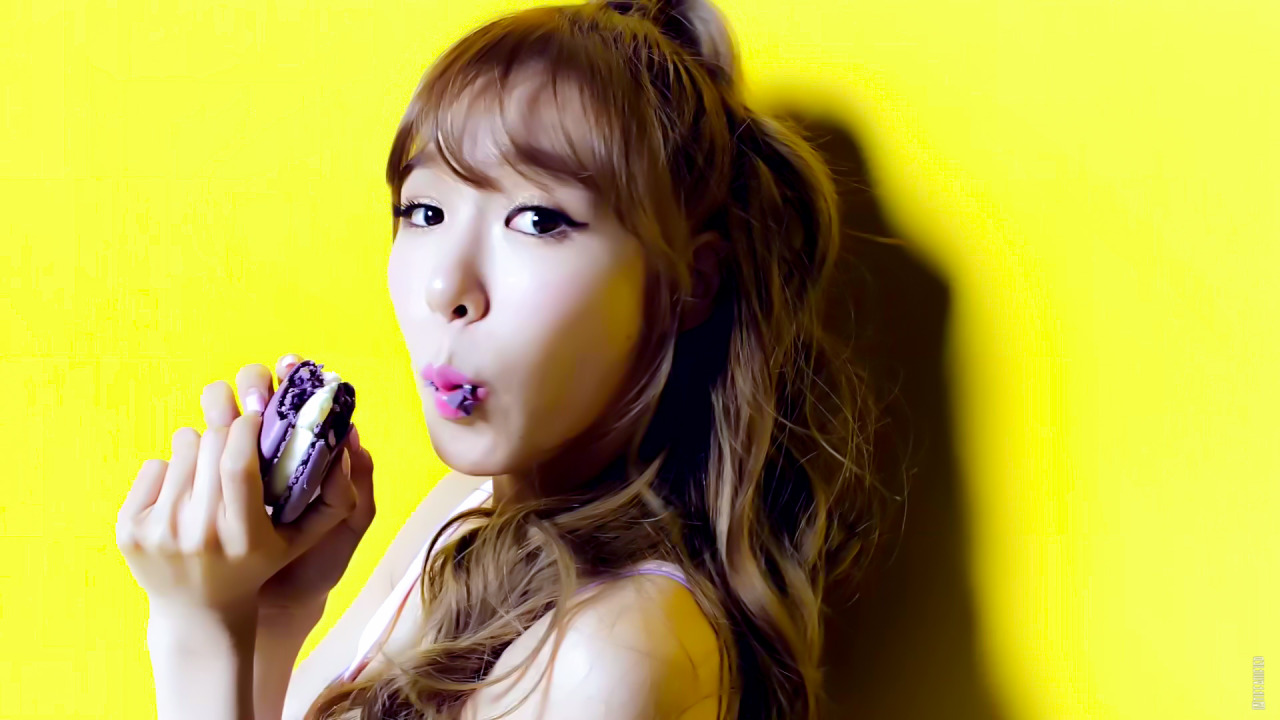 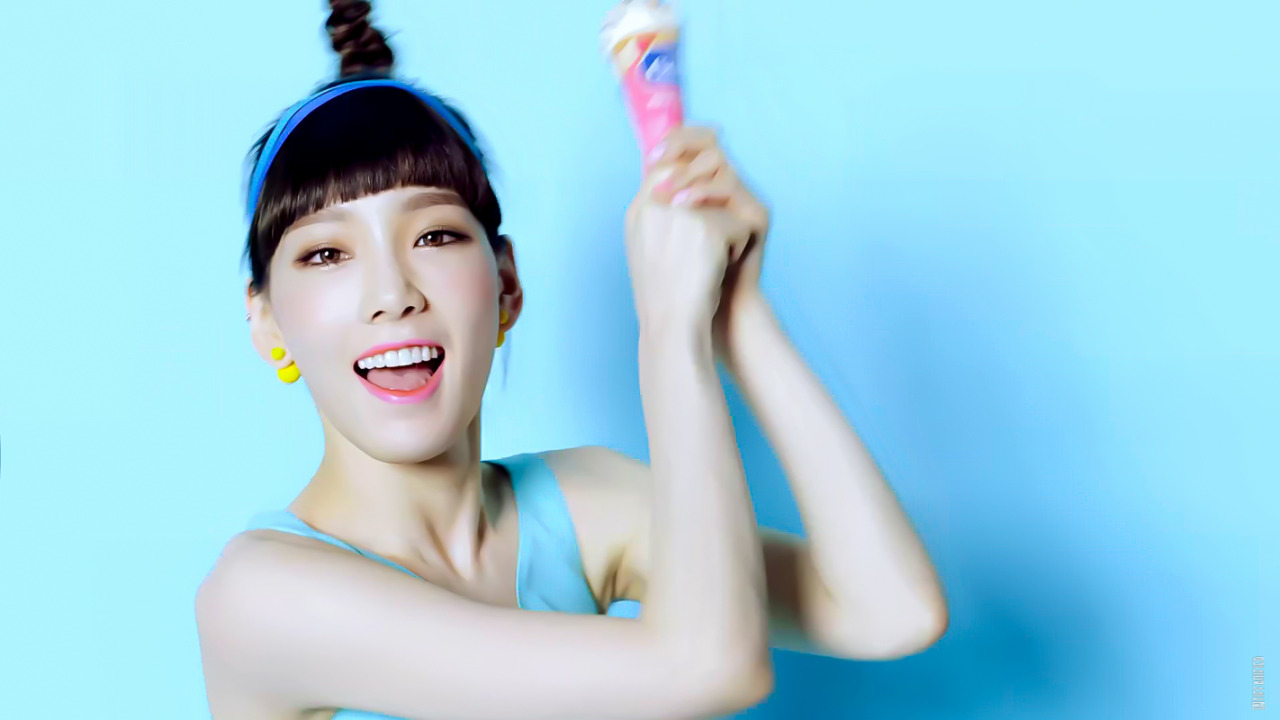 Making gelato sexy is not a new concept. Check out this ad from a clever 2011 branding campaign from Il Gelato in Newport Beach, California. Though ‘taboo’ seems a better description of the underlying brand message.

You can see more Lotte ice cream on their website. Girls’ Generation’s recently dropped the video for “Catch Me If You Can,” in April. You can watch that here.