Following a dip in marketing investment, app marketers are tapping into the market and taking Southeast Asia back into high gear with an ad spend of USD 775 million for Android, said the report.

Vietnam’s strong push to bolster its digital infrastructure and Pakistan’s exponential growth in app traffic represents new opportunities and growth engines for expansion in the fintech sector, says the report, noting that Pakistan represents a high potential market, as it continues to witness increased 4G penetration.

The growth is additionally driven by the precipitation of digital banking transformation and an influx of new-age banking apps, all vying for their share of users.

Indonesia, the fourth most populous country in the world, ranked as the biggest spender, with 60% of the total ad spend or approximately USD 465 million, cementing its position once again as the hub for fintech apps.

“The untapped potential of millions of unbanked or underbanked consumers in SEA’s mobile-first markets has made it the most sought-after fintech destination,” said Ronen Mense, President and Managing Director, APAC, AppsFlyer.

“The pandemic has transitioned a large section of users previously unfamiliar with financial and mobile technologies to transact online for the first time, luring them into the world of mobile and digital payments. Finance marketers looking at new and innovative avenues to expand can consider the large and growing digital economies of Pakistan, Thailand and Malaysia, where the market has high potential yet less saturated in competition.”

Some other highlights in the report:

Keeping an eye on fraud

The report also noted that app marketers and developers should remain vigilant for fraudulent activities, adding that “30-40% of installs were attributed to fraud which approximately translates to USD 150 million across the region.” In SEA, fraud continues to be a serious threat, particularly for fraud activity types such as bots and click flooding -especially in Vietnam, Indonesia, and the Philippines. 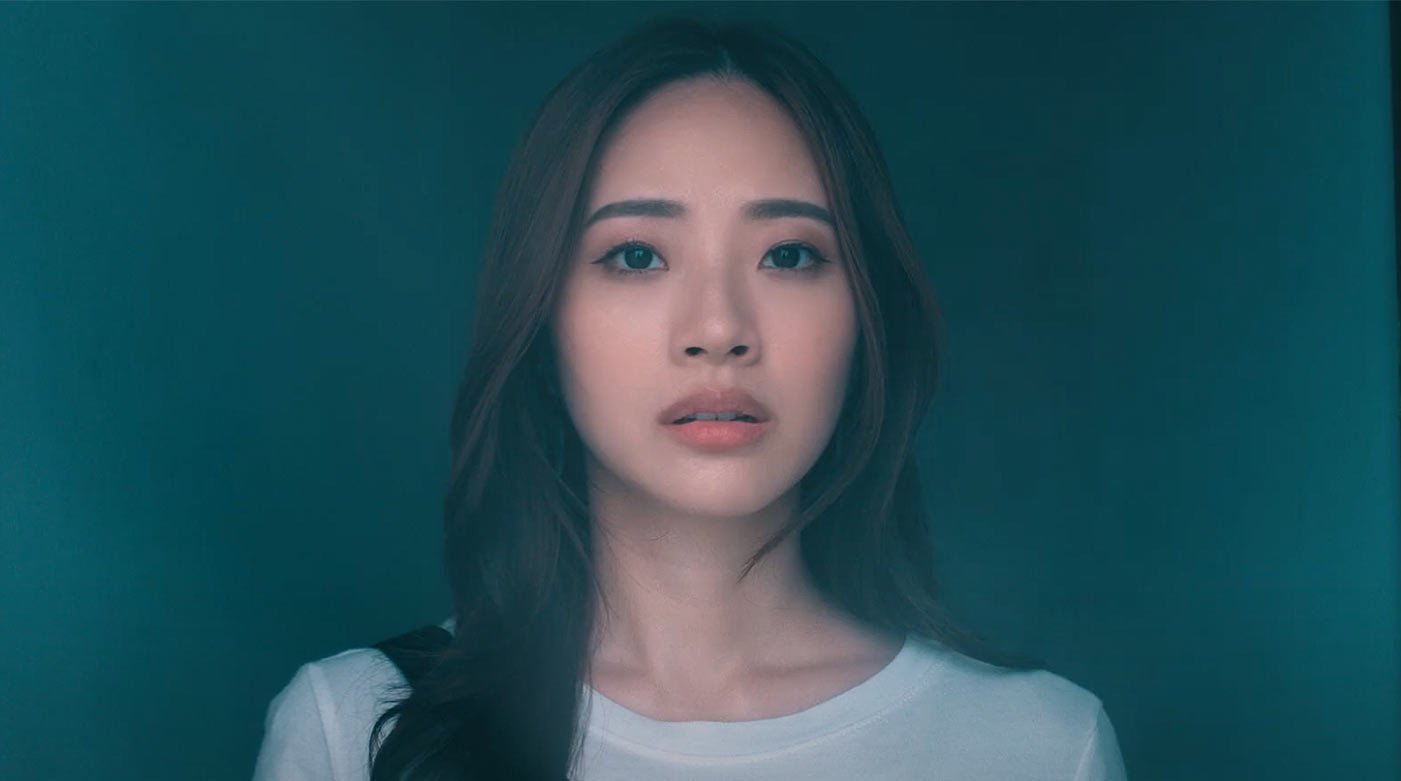