After announcing the project two years ago at its F8 developer conference, Facebook is now doing employee testing of a dating product.

Independent app researcher Jane Manchun Wong found evidence of the platform’s efforts at matchmaking buried in the code and posted about it on Twitter.

I can't go past the signup screen because they are not activating all non-employee Dating profiles because, well, it's "pre-launch" 😉 pic.twitter.com/VQFHUJIkuX

According to TechCrunch Once you opt into the Facebook Dating, other people who have also turned it on will be able to see you, and it won’t appear on your News Feed.

Options will allow you to choose if friends of friends can see you or not, and there will be options for transgender and other orientation options. Facebook Dating will also feature Groups or Events users are part of, allowing them to browse potential matches based on shared interests.

“This is going to be for building real, long-term relationships — not just for hookups,” Mark Zuckerberg said in his announcement.

If two people express interest in each other, they can then text send texts to each other over Messenger or WhatsApp.

Though Facebook Dating is testing internally it doesn’t mean a launch is imminent as the company tests many products which are killed before public release for a variety of reasons.

The possibility of Facebook Dating is already reverberating in the market segment with the stock price of Match Group, which owns popular dating apps including OKCupid and Tinder, dropping 17 percent the day Facebook Dating was announced. 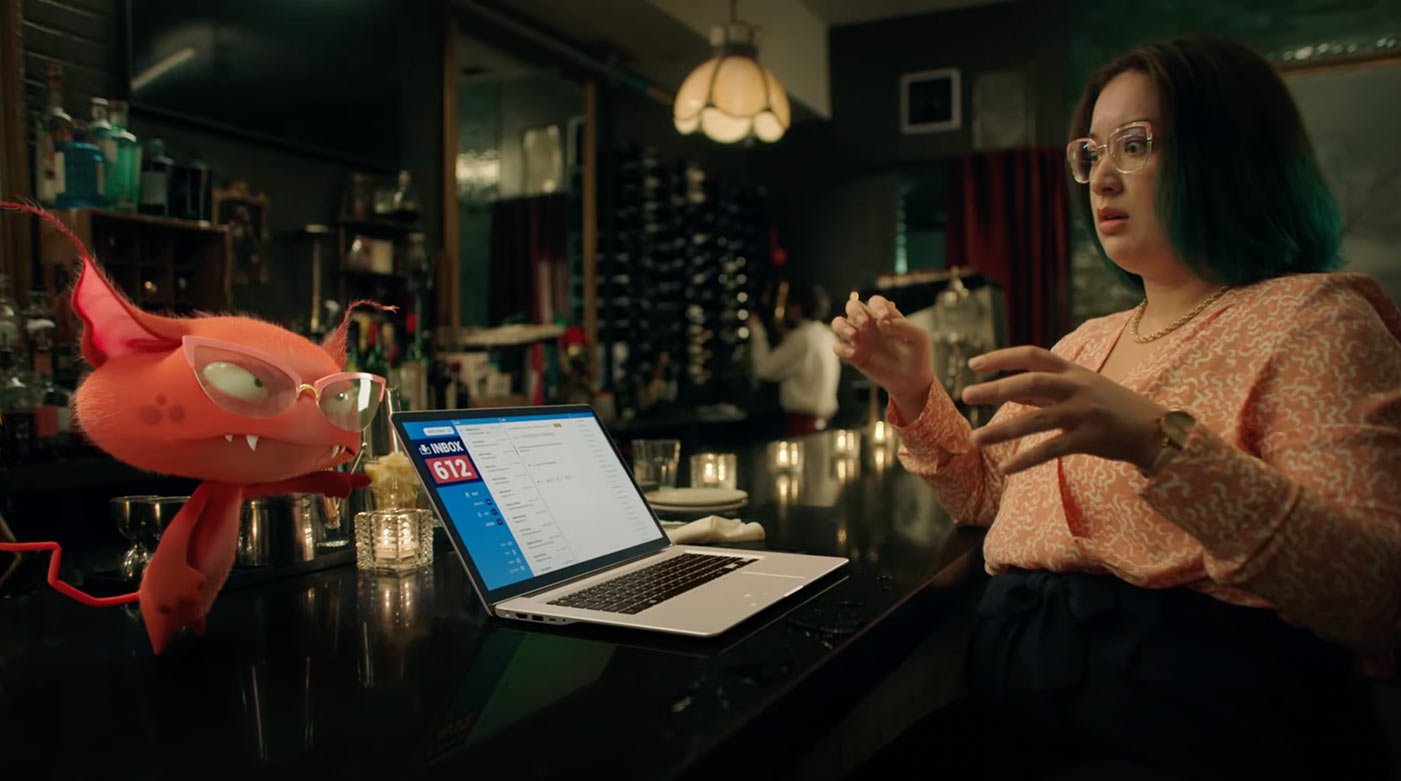