[su_heading size=”22″]A special exhibition at New York’s Metropolitan Museum of Art’s Costume Institute called Return to China: Through the Looking Glass, will feature more than 140 examples of haute couture and avant-garde ready-to-wear alongside masterpieces of Chinese art. The exhibition will be on view from May 7 through August 16, 2015 [/su_heading]

“I am excited about this partnership between these two forward-thinking departments which will undoubtedly reveal provocative new insights into the West’s fascination with China,” said Thomas P. Campbell, Director and CEO of the Met. “The artistic direction of acclaimed filmmaker Wong Kar Wai will take visitors on a cinematic journey through our galleries, where high fashion will be shown alongside masterworks of Chinese art.”

“From the earliest period of European contact with China in the 16th century, the West has been enchanted with enigmatic objects and imagery from the East, providing inspiration for fashion designers from Paul Poiret to Yves Saint Laurent, whose fashions are infused at every turn with romance, nostalgia, and make-believe,” said Andrew Bolton, Curator in The Costume Institute.

This is The Costume Institute’s first collaboration with another curatorial department since AngloMania: Tradition and Transgression in British Fashion in 2006, a partnership with the Department of European Sculpture and Decorative Arts. China: Through the Looking Glass will feature more than 140 examples of haute couture and avant-garde ready-to-wear alongside masterpieces of Chinese art. Filmic representations of China will be incorporated throughout to reveal how our visions of China are shaped by narratives that draw upon popular culture, and to recognize the importance of cinema as a medium through which we understand the richness of Chinese history.

These events and the exhibition are featured on the Museum’s website,www.metmuseum.org/ChinaLookingGlass

Film still from Daughter of the Dragon, 1931
Courtesy of The Metropolitan Museum of Art, PARAMOUNT/THE KOBAL COLLECTION 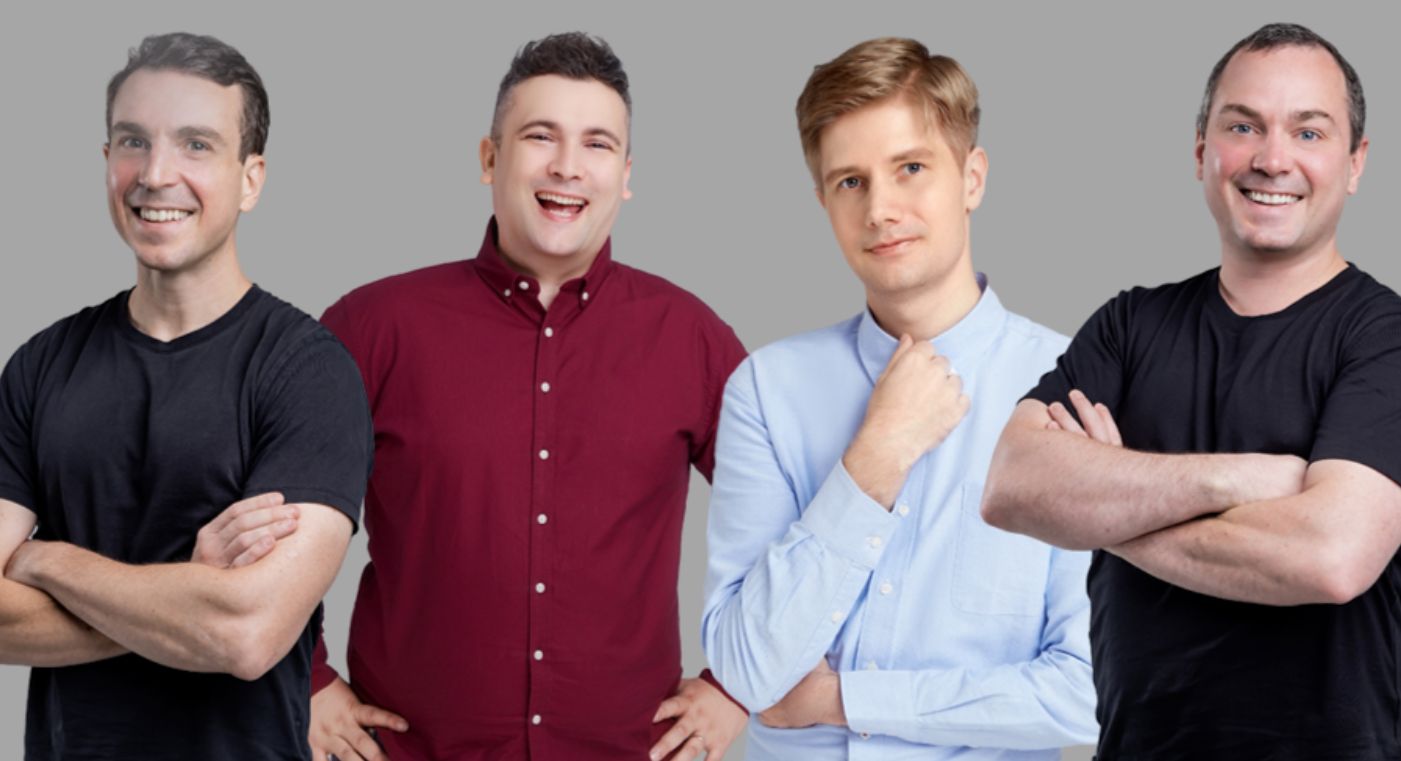 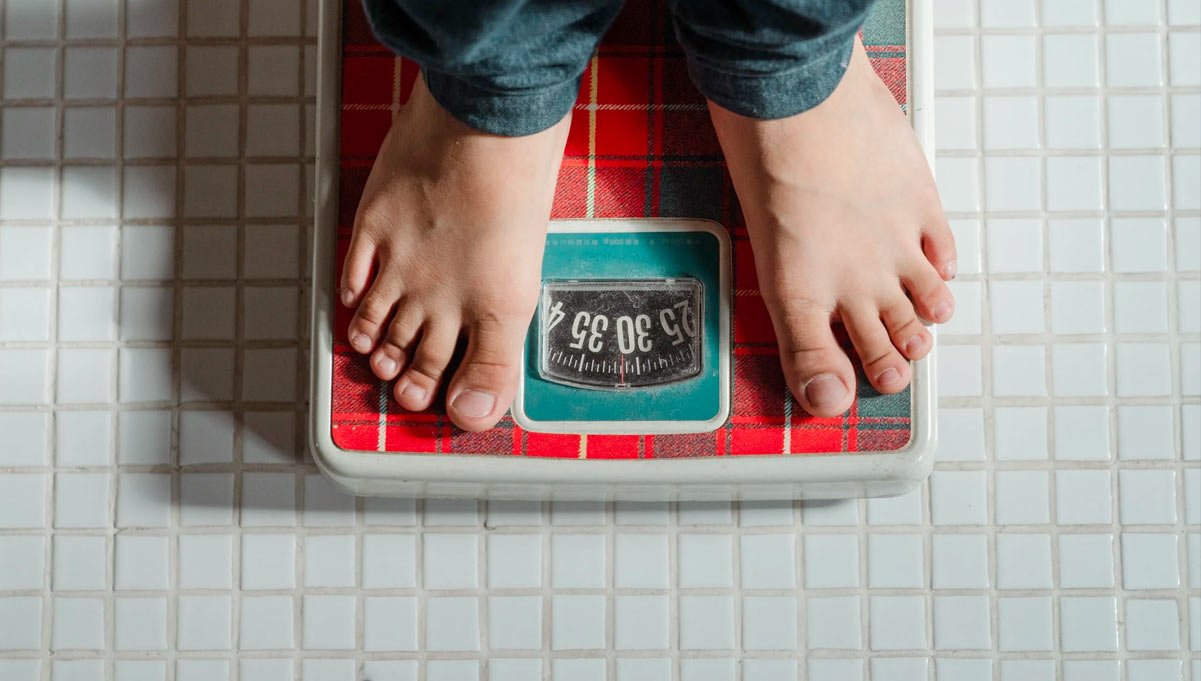 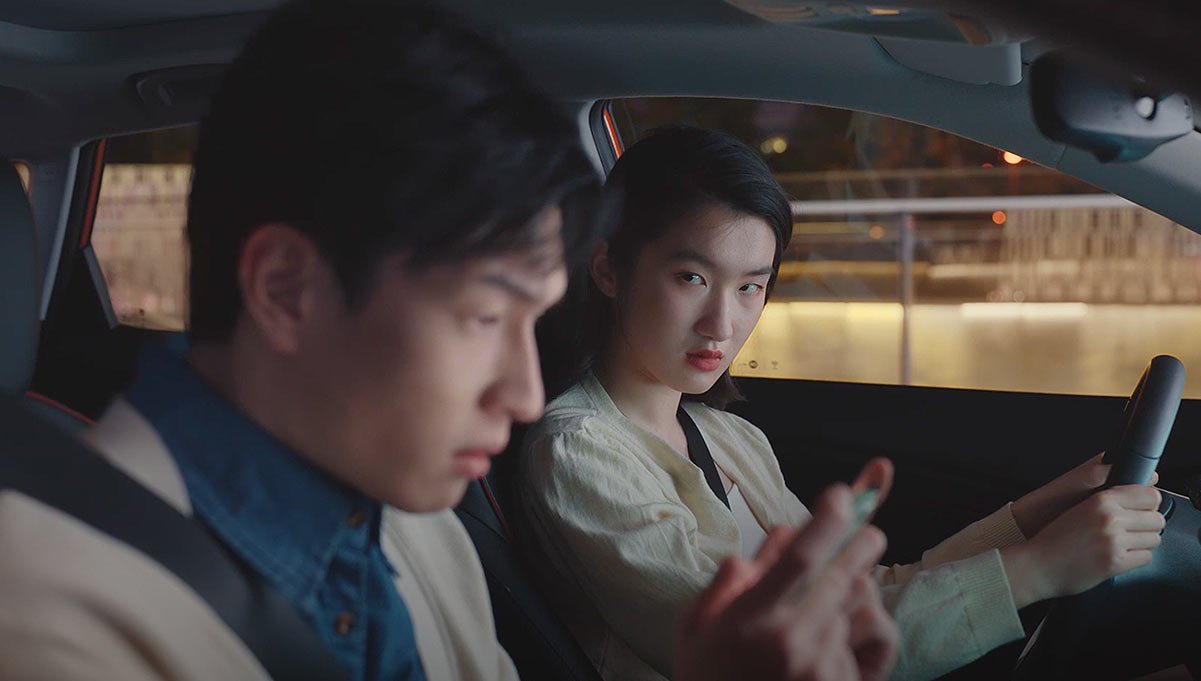