The Evian Babies are Back with ‘The Baby Bare Necessities’

The Evian babies are back – this time with a whole new repertoire which sees them dancing, singing, riding bikes and more, including a hip-hop rendition of “The Bare Necessities” from the movie The Jungle Book.

Produced by Iconoclast, working with BETC Paris, the 45-second spot features a cameo from former world #1 ranked tennis player Garbiñe Muguruza, and music from rising rap star Jay Prince, who is slated to release a full version of the track.

“We tried to capture all the wisdom and swagger of Baloo [the bear from the Jungle Book] in a way that still felt modern and celebratory,” said Remi Babinet, founder and chief creative director, BETC Paris.

The playful spot ends with one of the babies recycling the bottle to emphasize that the role of youth is not just about fun and play but also responsibility and impact.

This is supported by Evian’s “Live young” campaign, who has committed to becoming a circular brand by 2025 making all of its bottles from 100% recycled plastic (rPET).

“We’ve been using babies for more than a decade as a metaphor of youth and today we wanted to give the babies a voice,” says Patricia Oliva, global brand VP, Evian. “Because today living young is living with a sense of purpose, speaking up, advocating for a life that’s conscious and optimistic.”

The advertisement will air in France, UK, Switzerland, Belgium and Germany and will see a slew of hip-hop merch-themed gear (records, shirts, etc.) launched on Instagram and available on Evian global website. 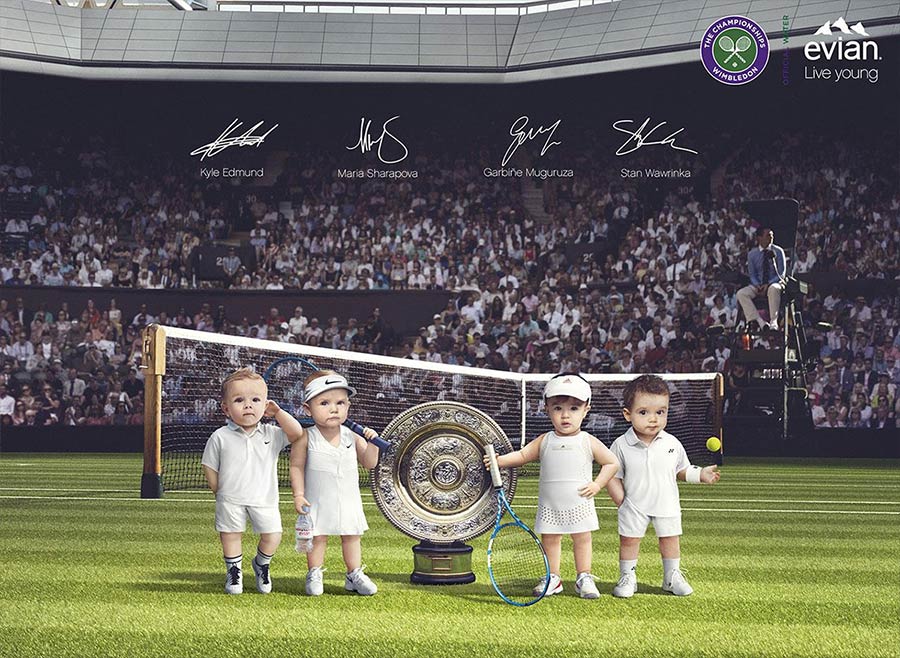 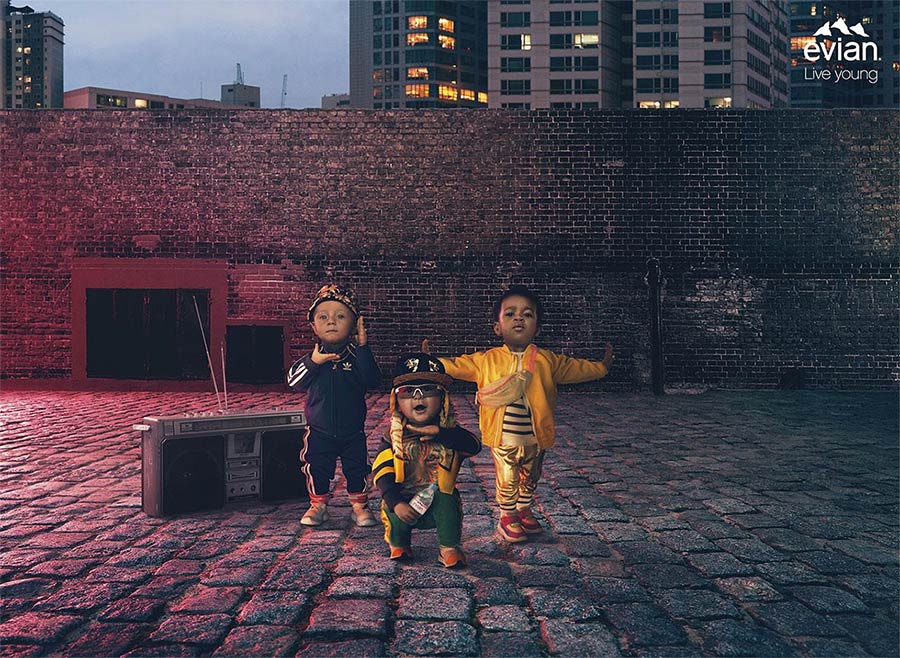 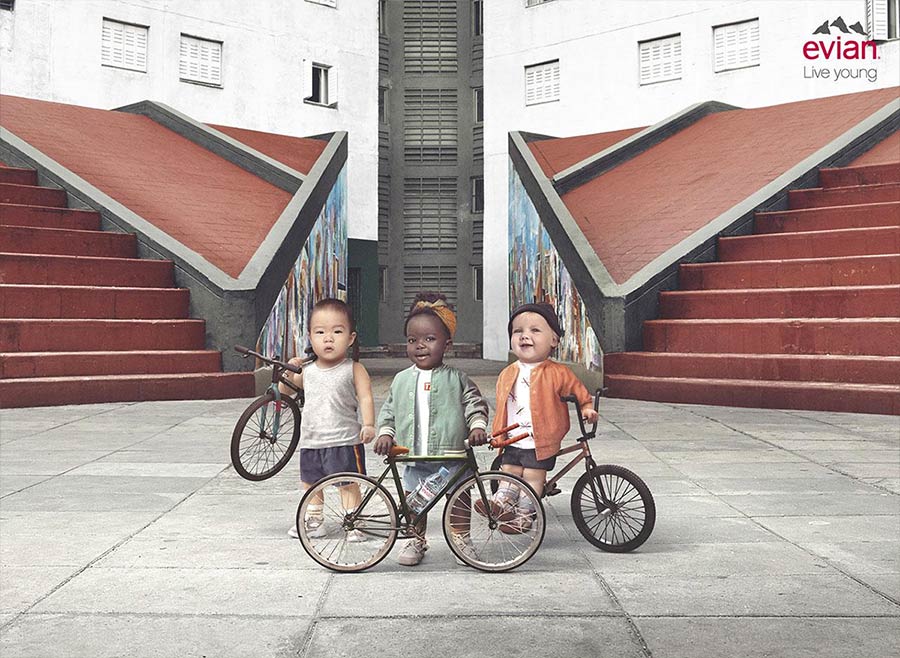 Anastasia is a contributor based in South Korea

Sex isn’t Always Perfect, but with Durex Lube It Can be Pretty Damn Good

Half Court for Hamburgers, Burger King’s Menu Hits the Court on NBA2k21