“We’re having fun, and I hope that playfulness will resonate with viewers,” said Sorrentino.

DDB Paris and Hennessy have created a cinematic campaign film directed by Oscar-winning director Paolo Sorrentino, that invites people to “enter the show.”

True to the famous Italian filmmaker’s inventive style, the film dives into a madcap, multi-faceted world of luxury, where enigmatic characters meet along the search for Edgar, a missing peacock, with a guest appearance by Chinese singer, Jackson Wang playing himself.

There is the charismatic bellboy, a glamorous diva, a fascinating artist, a curious photographer, and the eccentric owner of the peacock.

“There’s a lightheartedness about this film. We’re having fun, and I hope that playfulness will resonate with viewers — especially since we live in a moment when lightheartedness has become essential,” said Sorrentino. 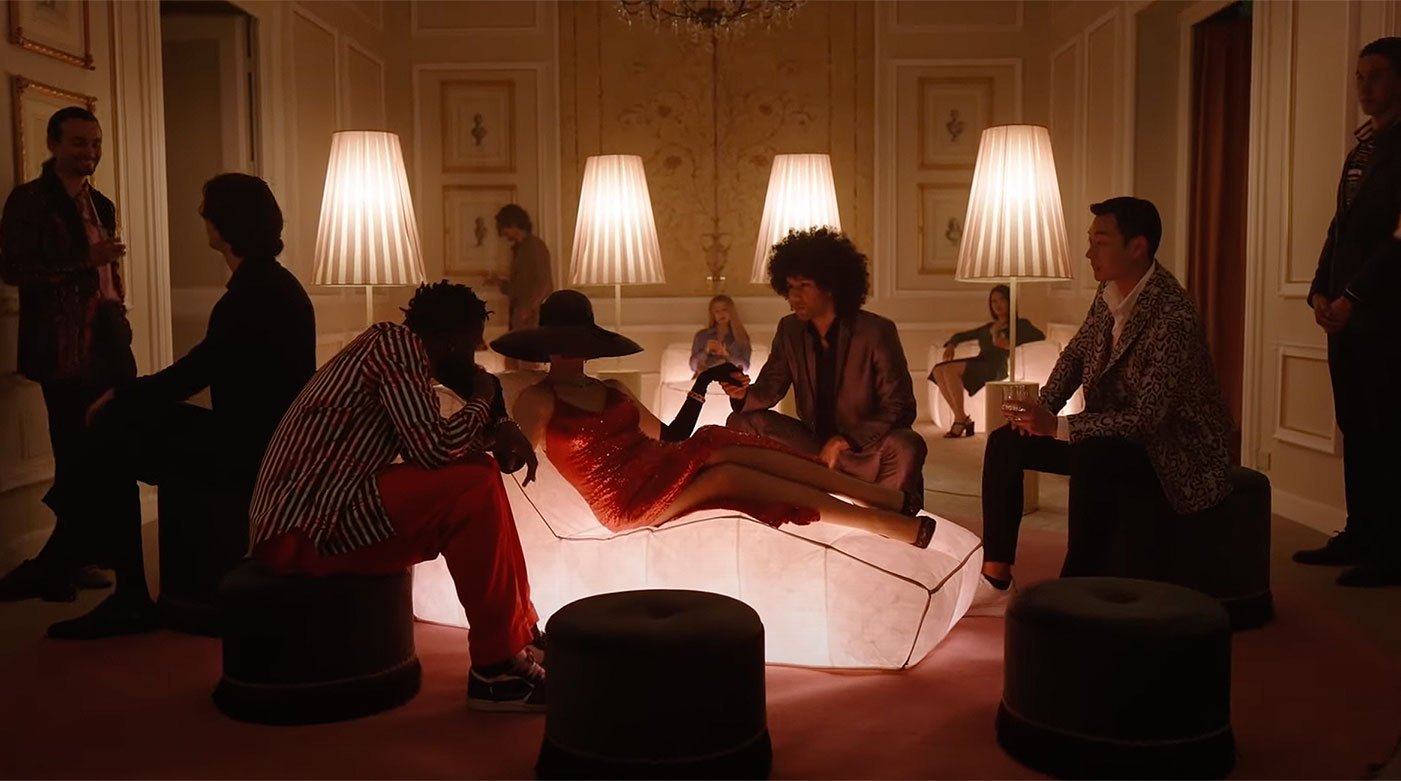 The campaign that includes OOH, 3D billboards, and digital content shot by photographer, Alice Rosati. The Hennessy V.S.O.P. campaign was launched first in China before the global launch on Hennessy’s social media channels from September 6. 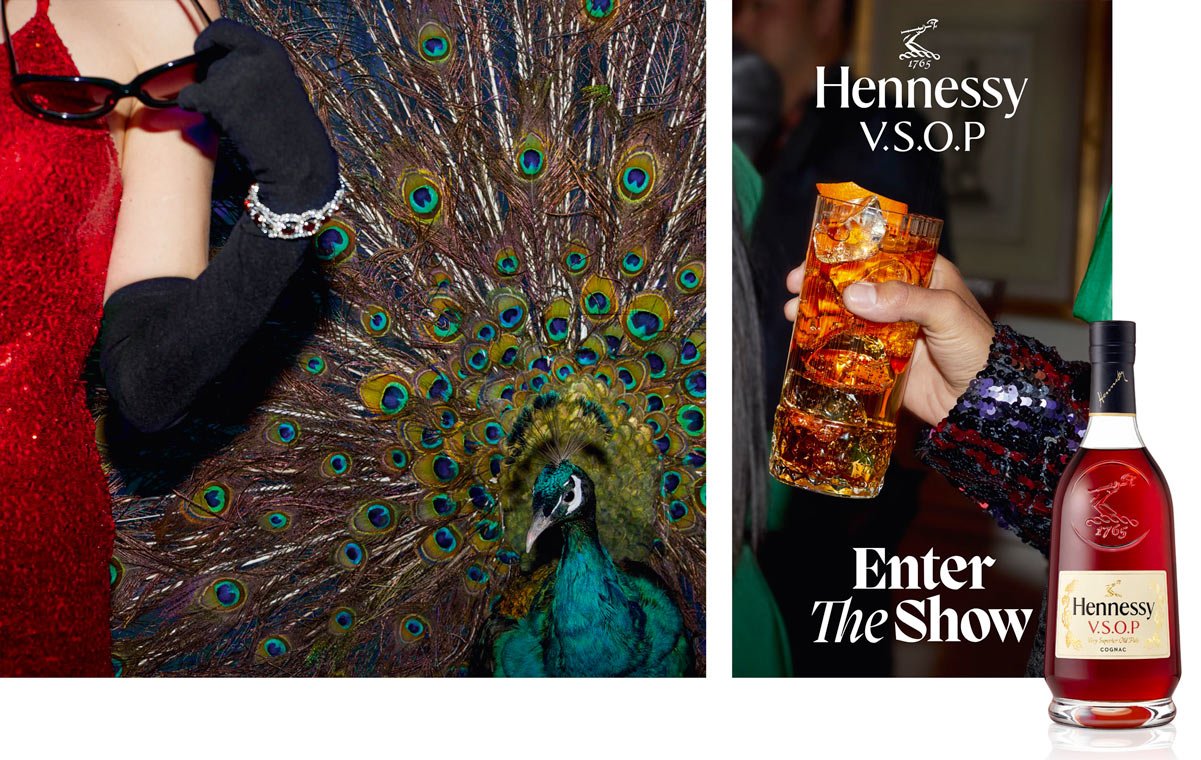 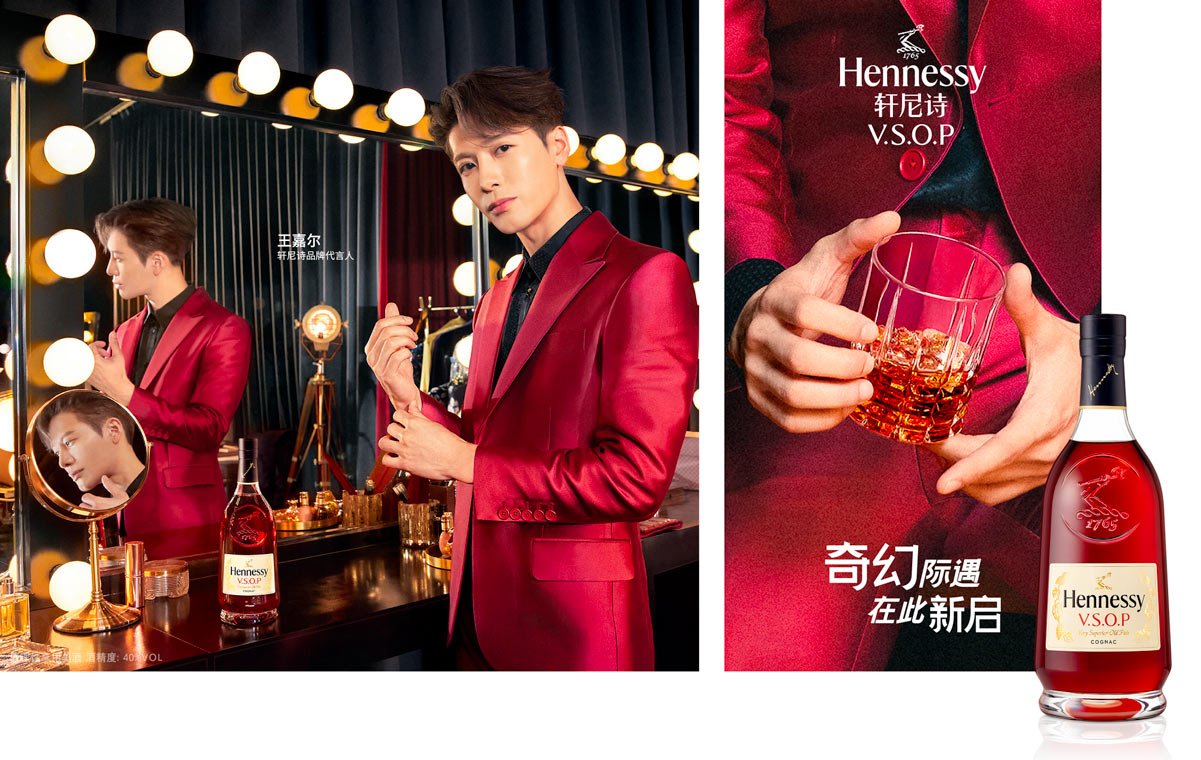