“Asia is one of the most important markets to Edelman’s future,” said CEO Richard Edelman.

Edelman has announced the appointment of Warren Fernandez as CEO for the Asia Pacific region.

Fernandez, who was most recently editor of The Straits Times, will oversee the region’s 21 offices and more than 1,300 employees. Based in Singapore, he will join the firm’s global Executive Leadership Team and report to global president and chief operating officer Matthew Harrington.

Jaime Ho, 49, who was Chief Editor at CNA Digital, will take on the role of Straits Times editor.

“Warren’s deep understanding of the news and media ecosystem – and his experience transforming a news outlet into an integrated multi-media content platform – will be a tremendous value-add to clients and our own insights and capabilities,” said Harrington.

“Additionally, our organization will benefit from Warren’s longstanding professional and academic interest in politics and foreign policy amid today’s dynamic geopolitical landscape.”

Fernandez joins from English/Malay/Tamil Media Group in SPH Media, where he was the editor-in-chief. He simultaneously served as the editor of The Straits Times. He joined The Straits Times as a political reporter in 1990 and would go on to serve as news editor as well as foreign editor and deputy editor.

In 2008, Fernandez left to join Royal Dutch Shell as a global manager for its Future Energy project, working with its scenario planning and communications teams in London and the Hague. He returned to the paper in 2012 as its senior-most editor.

“Asia is one of the most important markets to Edelman’s future,” said Richard Edelman, CEO of Edelman.

“We have purposely built a communications advisory firm to help Asian companies step onto the global stage, while also supporting other companies as they seek to expand into the diverse markets of Asia. Our ability to help companies navigate the complexities across this vast and dynamic region have never been more critical to businesses and we are the right firm to help them succeed in doing so.”

“I’m very excited to join a firm that I have admired and worked with, as a client and partner, over the years,” said Fernandez.

“Edelman continues to drive the conversation on Trust and shape the future of the communications industry. I believe there is enormous potential to continue to expand upon the vital thought leadership, as well as media, brand and strategic communications advice we provide to our clients. I look forward to leading the team in Asia Pacific and working with the industry-leading talent across its global network.”

Fernandez previously served on the Boards of the National Parks and National Environment Agency. He also served a term as the president of the Institute of Public Relations Singapore in 2009. 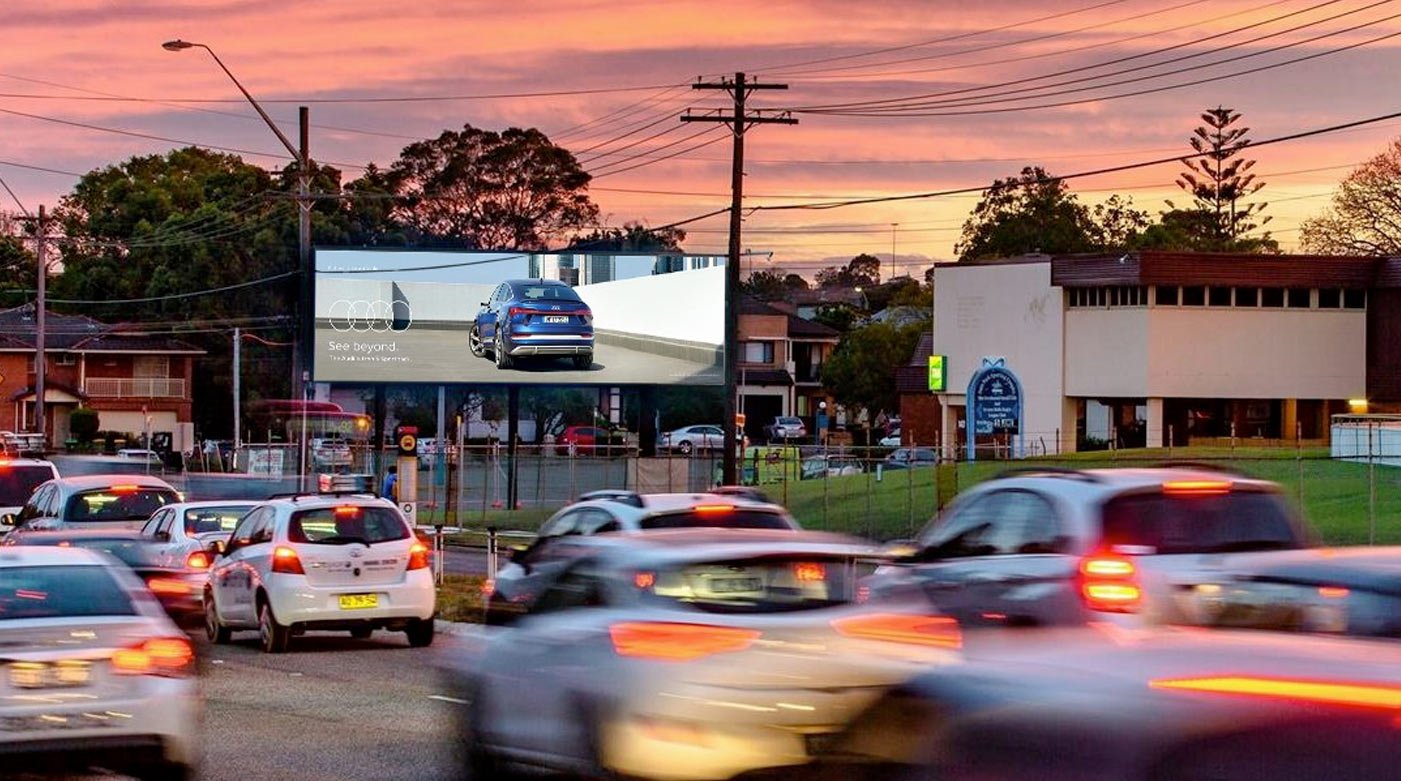