With all that’s going on in our troubled world, the future has never been this so uncertain says Burger King, so the fast-food giant has decided to give the future a bit more certainty with the launch of the new “Whopper to the Future” campaign.

The concept is pretty simple: Here today in 2021, you can pre-order and possibly receive, one of the 100,000 free Whoppers by the year 2030, “to make sure that at least one good thing will happen,” says the brand. Whether Mad Max will be working the takeout window or not, we can’t yet know.

And then there’s the chance of an alien invasion even further down the line to worry about.

“Looking back to 2020, the first question that comes to our minds is: what’s next,” Burger King queried in a release. “13th lockdown? Pay for oxygen? Alien invasion? Or even the obligation to wear swimming caps in the streets?! Burger King will give you a little hope for the future by providing you a comforting moment.” 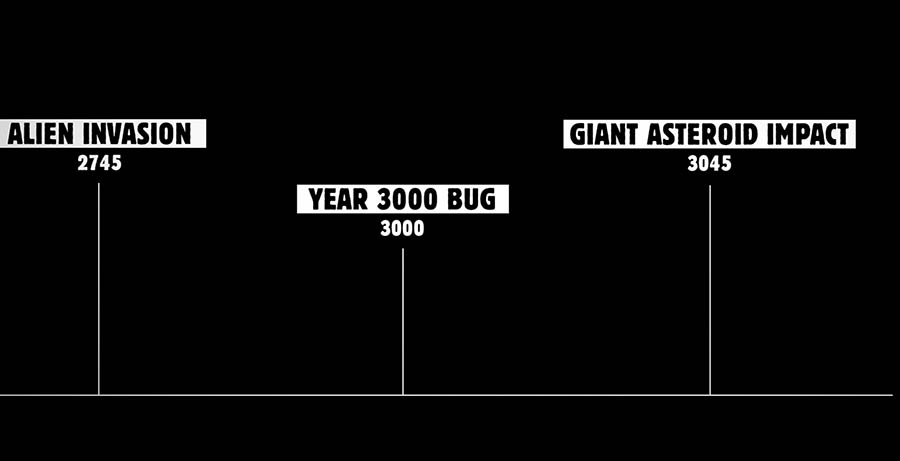 To lock in your free Whopper up to a decade from now, go on the Burger King app and choose when you want to receive this well-deserved gift (between January 1st, 2021 and December 31th 2030).

Then an e-mail with a QR code will be generated, to pick up your free Whopper in the immediate or late future! Burger King wishes you a Merry Christmas, a happy new year, and a good future!

This campaign will be made of a web movie and a social media and digital plan. It will be visible from the 30th of December.

They were even thoughtful enough to include a disclaimer in the press release: “Limited to the first 100,000 users. One Whopper offered per coupon, usable on the day chosen during registration and for single use. Within the limit of products available in restaurants. Cannot be combined with other coupons or current offers. Excluding delivery.”