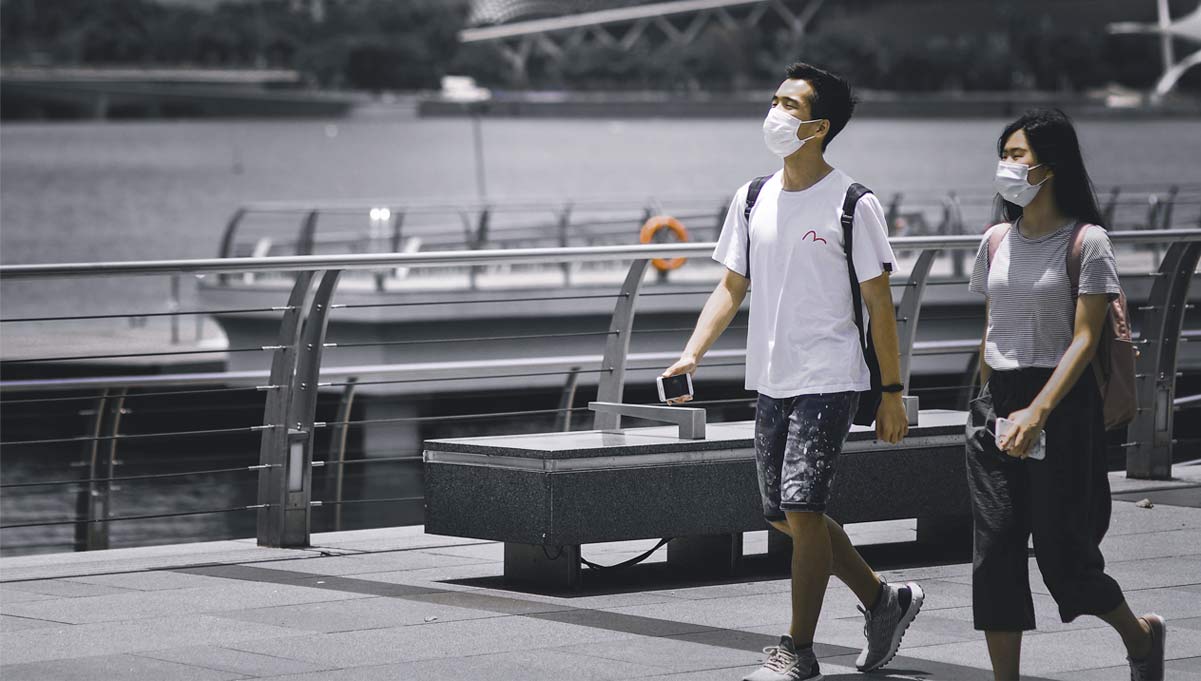 While Covid’s unfettered march across the globe has halted most international travel, nations large and small are investing in domestic tourism campaigns to boost the crucial sector of their economies.

According to research by the World Travel and Tourism Council in conjunction with Oxford Economics, tourism in 2019 accounted for 10.3% of global GDP at US$8.9 trillion while creating 330 million jobs or 1 in 10 worldwide.

Unsurprisingly, experts predict the pandemic will result in anywhere from a 30%-60% job loss within the industry year on year.

In New Zealand, which is down to an almost unparalleled 22 active coronavirus cases, the tourism board has been keeping busy. Along with launching the internationally-geared Play NZ campaign, the board announced a partnership with Air New Zealand, the nation’s largest airline.

Together they will ramp up the “Do Something New, New Zealand” campaign that has run online and across social and streaming platforms since late May. Led by the creative team at Special Group, the campaign encourages New Zealanders to get out and explore their own backyard.

The second phase of “Do Something New, New Zealand” will be promoted in the airline’s inflight magazine throughout August. Domestic capacity for the airline is already at 70% of pre-pandemic numbers.

However, the unknowns of the pandemic have hampered many of what once were global bright spots. The recent flare-up in Tokyo has dimmed hopes to revive domestic tourism at a time when the country would have been celebrating the 2020 Olympics.

The nation’s ambitious “Go To Travel” campaign, which aimed to discount travel and accommodation throughout the country for domestic tourists by offering a subsidy of up to ¥20,000 (US$185), has had a troubled start. Tokyo has been excluded altogether due to the increasing number of cases there, and concerns have arisen that the campaign could lead to an uptick in coronavirus numbers elsewhere.

Governments around the world are finding themselves in a similar predicament – doing everything within their power to protect lives while at the same time making efforts to protect jobs.

But according to industry experts, efforts should continue to be made. As the Japan Times recently noted, “Experts have said that considering its enormous budget, it is expected to boost travel demand and help the devastated tourism industry.”

In the Southeast Asia region, Vietnam, which until recently had avoided a single Covid-19 death, had encouraged domestic tourism through its “Vietnamese People Travel in Vietnam” campaign. Yet, with the recent outbreak in Danang and the subsequent spread of the virus back to both Hanoi and HCMC, domestic tourism could be halted once more.

“August will be crucial: if the national tally surges during this month, businesses and services could be shut down and the economy will be severely hit,” said Economist Nguyen Tri Hieu speaking with Vietnam Express.

As far back as May, Thailand, the region’s most popular tourism destination, launched the “We Love Thailand” campaign to stimulate domestic tourism in a country that expects to lose up to six million jobs in the tourism sector due to Covid-19.

“It’s not uncommon to hear Singaporeans say that “there’s nothing to do here,'” said Keith Tan from the Singapore Tourism Board. “We hope to channel the spirit of adventure and discovery towards Singapore inward.”

The nation-state has also created a number of virtual travel experiences with an eye towards the future under the tagline “Experience Singapore now. Travel later.”

While it’s safe to assume that the nations looking to successfully weather the Covid-19 storm will continue to pump money into domestic tourism, the unpredictability of the virus remains a constant threat and a harsh reminder that the future of tourism, both international and domestic, remains largely uncertain.

Featured image by Victor He via Unsplash