The Philippine government has partnered an Australian government-led consortium of child rights advocates to form SaferKidsPH, a six-year public awareness campaign that aims to highlight the extent and impact of online sexual exploitation of children in the Philippines.

According to statistics from the campaign, 80% of Filipino children at risk of being exploited online, which has brought national governments, social welfare agencies, and private telecommunications companies together in an effort to protect against the online sexual exploitation of children.

“You have not seen any pictures, so you think the problem does not exist” is the concept and the film goes on to highlight the shocking statistic that in 2018 at least 600,000 images of Filipino children as young as 3 months old being sexually abused were shared and sold online.

The campaign film, created by TBWA Santiago Mangada Puno Manila, uses children’s teddy bears and rag dolls to raise awareness that Filipino children are sometimes subjected to abuse – even by their own family members, who facilitate sexual performances for foreign clients. Profoundly unsettling, the film is extremely effective making its point,

Within 24 hours of being posted, the SaferKidsPH film drew over 1.5 million views, and thousands of shares, with netizens reacting in shock, anger, and sadness at the crimes being committed, said a release. Many of the comments decried the inhuman treatment that produced OSAEC, vehemently denouncing those who would inflict such atrocities on children.

According to UNICEF Corporate Alliances Officer Georgina Belardo, the film is a crucial component of SaferKidsPH’s mission to spread awareness.

“The increasing incidents of OSAEC in Filipino children is rising every year,” said Belardo. “People are not educated on how to protect their children and keep them safe online, so we needed to create this campaign to highlight the risks to children.” 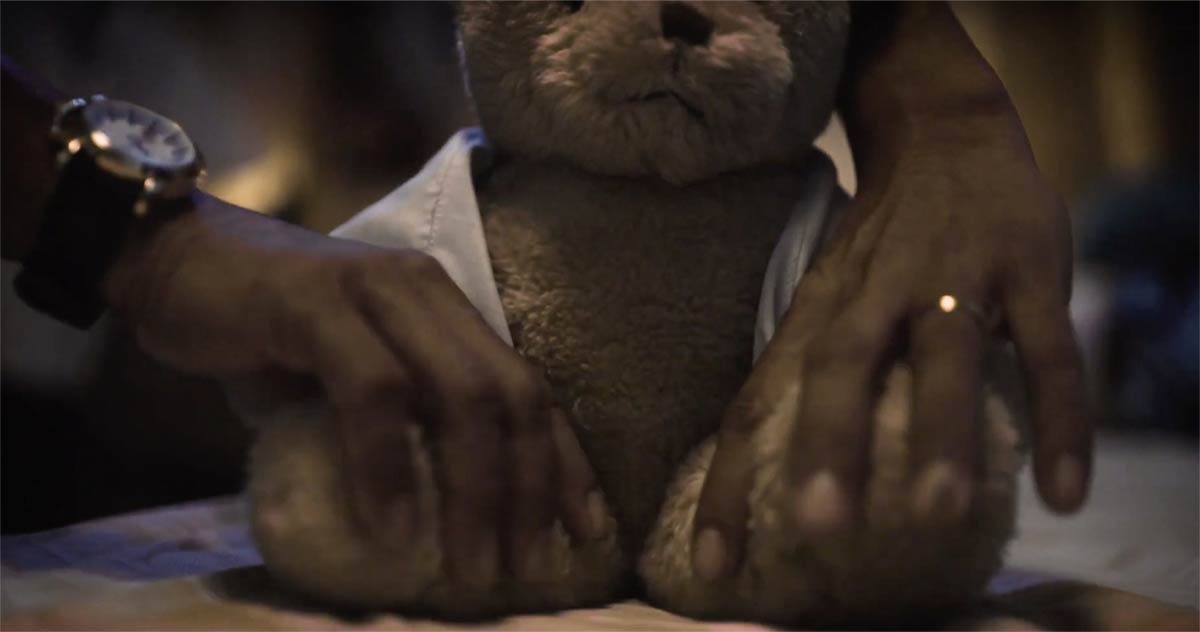 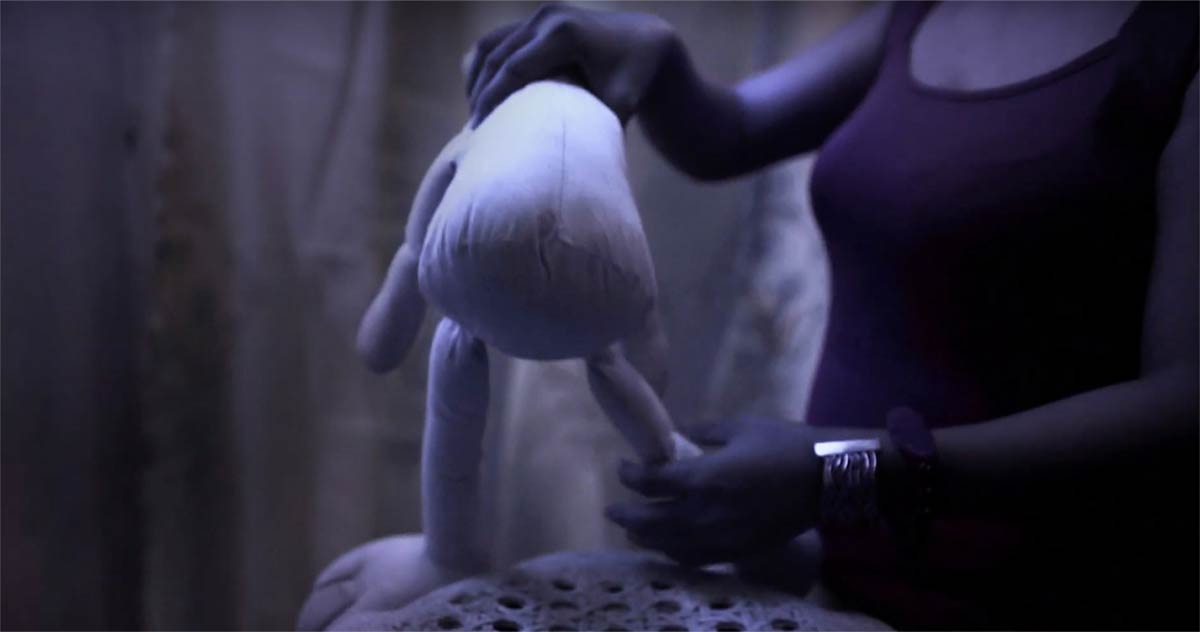 You can help stop the online sexual abuse and exploitation of Filipino children here.