While most campaigns revolving around wildlife are usually related to curbing reductions in their populations, Dentsu Tokyo has launched an initiative that focuses on the dwindling number of the people who grade the quality of tuna for human consumption.

The answer? An AI-based system that helps rank the tuna caught by the Japanese fishing industry before it’s served in both domestic and international restaurants.

Tuna examination is one of the many vital artisanal skills that supports the culinary culture revolving around this fish. It is a skill that allows master tuna merchants to determine properties such as the flavor and texture of a tuna just by eye without ever tasting it themselves.

As the number of practitioners of this craft dwindle, these trade secrets are in danger of disappearing, so we decided to pass the torch to AI. When want to ensure that people around the world could enjoy the same standard of delicious tuna, even into the far future. 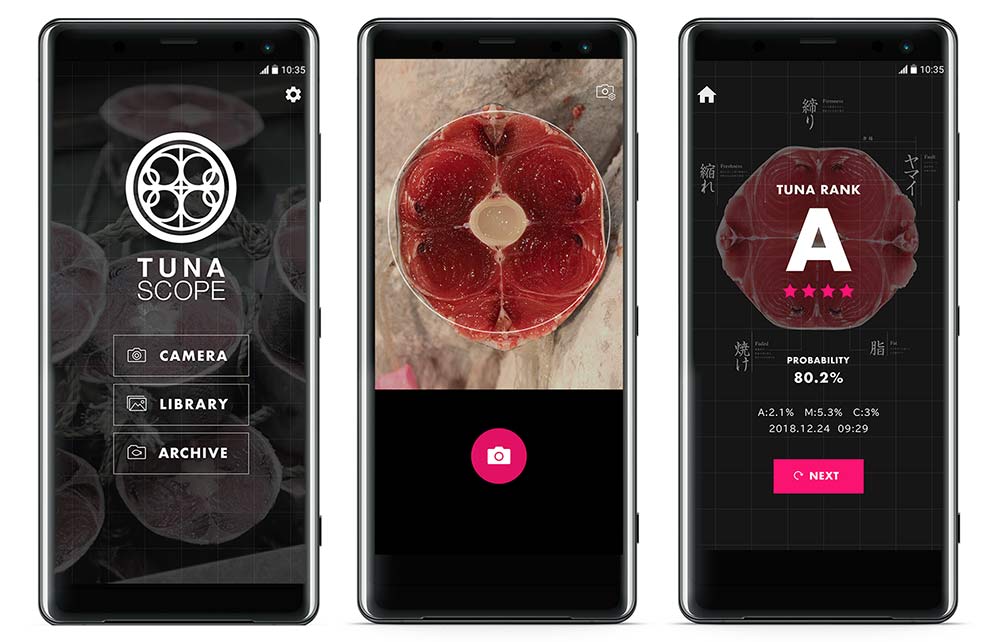 According to the agency, the service has proved remarkably accurate and is now being applied to tuna destined for New York and Singapore, and Dentsu plans to expand it internationally.

You can learn more about Tuna Scope here.

Nissan’s ‘Dare the Impossible, Until it’s Not’ Campaign Warns You Not to Watch It