South Korea’s Daum Kakao has never been known to stick to the norm of Korean business culture. The $7 billion Seoul-based technology company has a much more loosely structured management approach where ideas are encouraged from all positions in the organizational chart.

Around the office, employees even go by English names as part of a management initiative intent on breaking down Korea’s sometimes strict hierarchical mores while nurturing a more free-flowing atmosphere of innovation.

That unique corporate cultural trend continued with the Monday announcement of the hiring of Ji Hoon “Jimmy” Rim, the 34-year-old founder of Daum Kakao-owned VC firm K Cube Ventures, as their new CEO.

Rim will be the youngest CEO among South Korea’s top 500 companies. The second youngest after Rim is more than a decade older at 46.

While the hiring of a 34-year-old to run such a valuable company would hardly raise an eye in the west, it’s far from the norm in Korea, with one Korean daily going so far as to say ‘the management shift is considered radical.” 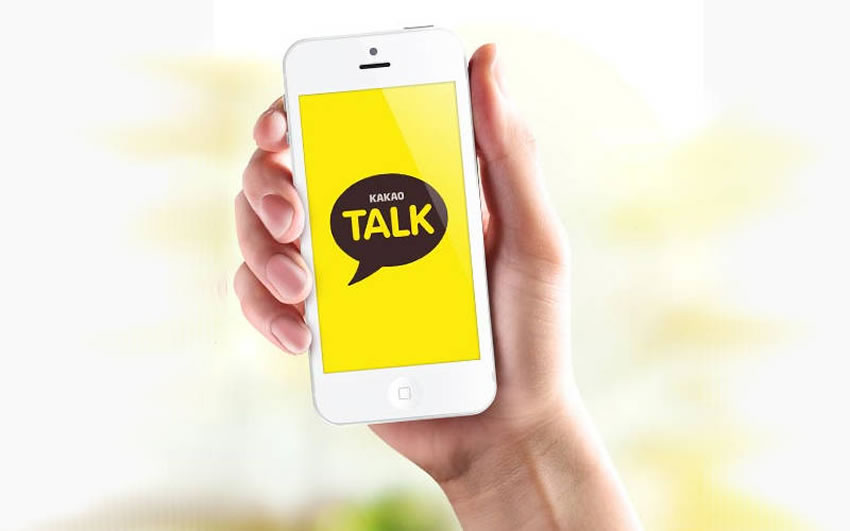 According to Korean corporate watchdog site CEOScore.com, Rim will be the youngest CEO among South Korea’s top 500 companies. The second youngest CEO after Rim is more than a decade older at 46 years old.

Rim’s hiring is also a departure from the Korean corporate practice of filling management positions from within the ranks of family members or long-serving employees.

A big job ahead for Rim

Regardless of his age, Daum Kakao is counting on Rim to inspire continued innovation while expanding the company’s reach overseas.

“While truly excited, I also feel heavy responsibility to spearhead the next phase of growth of Daum Kakao, which has been a pioneer in the mobile market,” Rim said in a statement

The move marks the first major leadership change since the merger of Daum and KakaoTalk was finalized last October.

Rim’s appointment is due to be confirmed at a shareholder meeting next month, but the company’s current co-CEO’s Saehoon Choi and Sirgoo Lee, are fully behind him.

“The strategic decision to shift to a single CEO structure was strongly suggested and recommended by the two current co-CEOs of the company,” Daum Kakao said in a statement.

The KakaoTalk messaging app, which includes free text messaging, voice and video calls, as well as features like mobile payments and a service that hails taxis, has no peer in the Korean market –with a reported 95 percent of smartphone owners using it.

While KakaoTalk users in Korea reached 38 million in the first quarter of this year, it’s overseas monthly user base declined by 26 percent or 10 million users from a year before.

The company has had trouble competing in the emerging markets of Southeast Asia against Japanese mobile messaging app Line (a subsidiary of the South Korean company Naver) and China’s WeChat, which according to the most recent numbers claim to have 205 million and 500 million users respectively, compared to Kakao’s 140 million reported users in 2014.

Following the announcement of Rim’s hiring, Daum Kakao’s stock finished 2.7 per cent higher on the day.