Daughter and Father Bond Over a Cadbury Bar in ‘Garage’ Ad

Cadbury Dairy Milk and creative agency VCCP have released a new campaign film called ‘Garage’ which focuses on the power of human generosity in even the smallest acts of kindness.

The 30-second spot was directed by Steve Rogers and focuses on a young woman working a late-night shift at her local gas station. Gotta be a tough job with gas prices being what they are, right?

At any rate, a customer comes asking for a bar of Cadbury Dairy Milk – he ‘accidentally’ leaves it behind. The woman tells the man “You forgot this.” He gives her a smile as he walks away and the young woman replies with ‘love you Dad’ for the closing twist.

“We’re proud that our new film ‘Garage’ honors the iconic Cadbury spirit of generosity and it’s beautiful to see an all too familiar father-daughter relationship brought to life on the screen, through the small, but mighty gesture of gifting a loved one a chocolate bar,” said Anthony Ho, brand equity director Australia and New Zealand, Mondelez.

Jonny Parker and Chris Birch, executive creative directors at VCCP London added; “Garage, believe it or not, is set in an everyday location we’re all familiar with; the humble petrol station. It’s a simple tale. No special effects, very little gloss or glamour, but none of that matters when you have a great human story about generosity. The type of story everyone around the world who loves Cadbury can identify with.”

‘Garage’’ by Cadbury will run across Australia and New Zealand with media planned and executed by Wavemaker.

SEE MORE: The Scary ‘Stranger on a Bus’ With a Chocolate Smile – A New Campaign from Cadbury 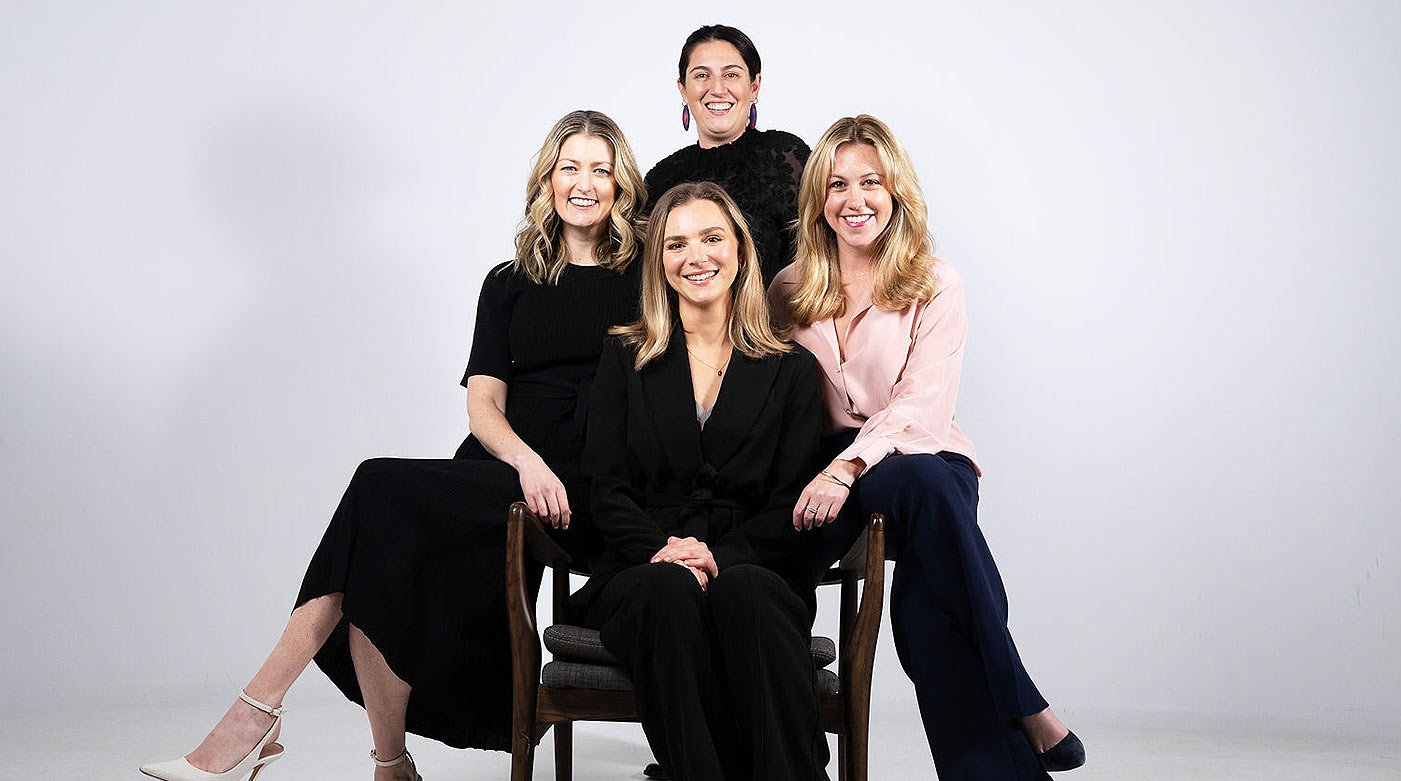 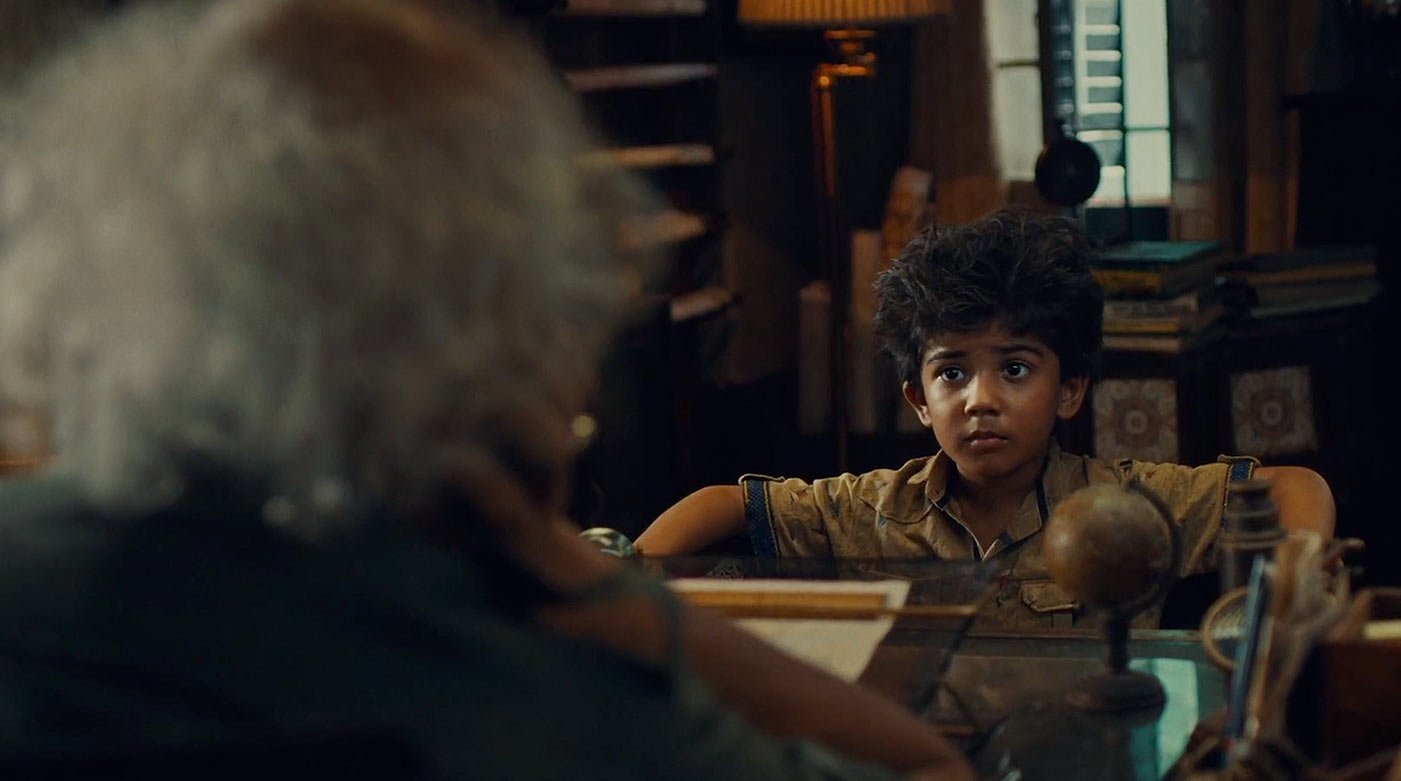 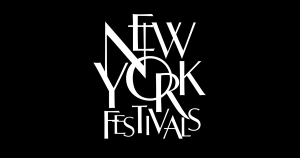 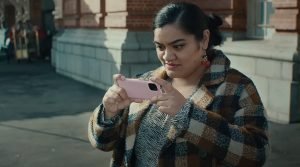 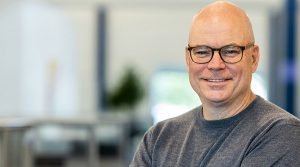 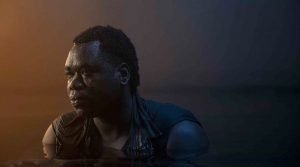