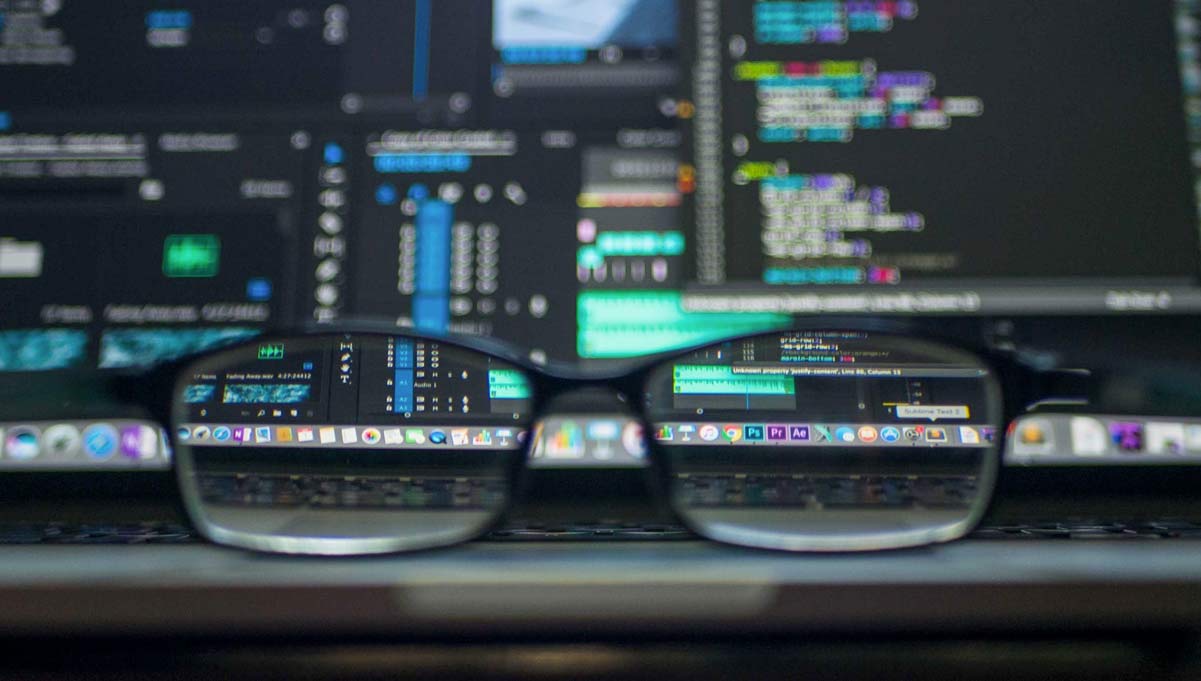 Wunderman Thompson Intelligence has released new research that along with rising consumer discomfort with the way personal information is tracked and traded online, a new data ecosystem is emerging; including a new value exchange for consumers, a fresh set of rules for brands and a repositioning of the digital identity as equal to the physical body.

According to Wunderman Thompson, a growing ethical problem plaguing consumers, lawmakers, and brands. They found that “the same data powering the smart technologies credited with improving people’s lives is now the culprit in an avalanche of cybersecurity threats, privacy scandals and the controversial practices of Silicon Valley giants.”

The trend is having an impact across everything from popular culture to politics, and even the fight against climate change. Wunderman Thompson Intelligence found that current data regulation may not be enough to satisfy consumers, and that a clear exchange, allowing people to control and value their data for services, could be emerging as a way forward.

Highlights from the report:

The rate at which different applications become popular and are downloaded by huge numbers of the global population means an incredible amount of data is collected every hour. This must be stored safely, closed to intruders and hackers, the intentions around its use must be made clear, and it must be kept in considerate ways that are less likely to harm the environment. These problems are wide-ranging and have yet to be solved. Responsible brands would do well to think carefully about what their use of social media means to consumers and what the wider impact may be.

“This is a new era of data management and control,” said Emma Chiu, Global Director of Wunderman Thompson Intelligence. “People are feeling confused and upset about how their data is traded, hacked, lost, or kept insecurely, with little in the way of clear information or choices about how their details are managed.

“The rulebook for brands and websites is evolving, guided by legislation like General Data Protection Regulation, expanded by explicit data exchange products and informed by guides to digital self-care. In our report, we cover the state of play today and expand upon the future paths that can be taken to balance data that can improve our lives and how to make sure only that which is necessary is collected and kept safe, putting the power back into consumer hands.”