Being a market leader is one thing, but Samsung’s profit reign in the South Korean tech sector is a thing of awe.

Of that figure, Samsung Electronics took the lion’s share with 137 trillion won. Local rival LG Electronics, trailed far behind in second place with a mere 29 trillion won in sales.

When combined, that’s two conglomerates taking in a total of 65 percent of all revenues in one sector with 1,283 companies left to vy for the rest.

While tech has been a primary driver in Asia’s 4th largest economy, and Samsung and LG’s success are both worthy of high praise, it does raise concerns that too many eggs are sitting in too few baskets –especially with Chinese firms producing better and better quality at much lower prices.

For Korea it’s an interesting position to be in considering that, just 20 years ago, it was the underdog fighting for market share against superior competitors. Now that’s China.

This is a natural cycle for most industries, but according to KCI the cycle of Korean tech sales dominance in products such as TV’s and smart devices, could soon be coming to an close.

“Given that our research found the development cycle for a specific industry lasts for about 15 years, the local tech sector has been showing a downhill pattern since the early 2000s,” the institute said, according to Yonhap.

Korean tech companies are not only getting hit on the low end by Chinese up-and-comers but also at the high end by Japanese companies benefitting from a weakened yen.

These concerns for the future are highlighted even further by Samsung reporting declining profits for five straight quarters, coupled with being the only major smartphone maker to lose market share last quarter.

Korea’s exports across the board took a nose dive in the month of August falling 14.7 percent –the steepest decline since August 2009 and well below economists’ forecasts of a 10 percent fall in a Reuters poll of analysts. 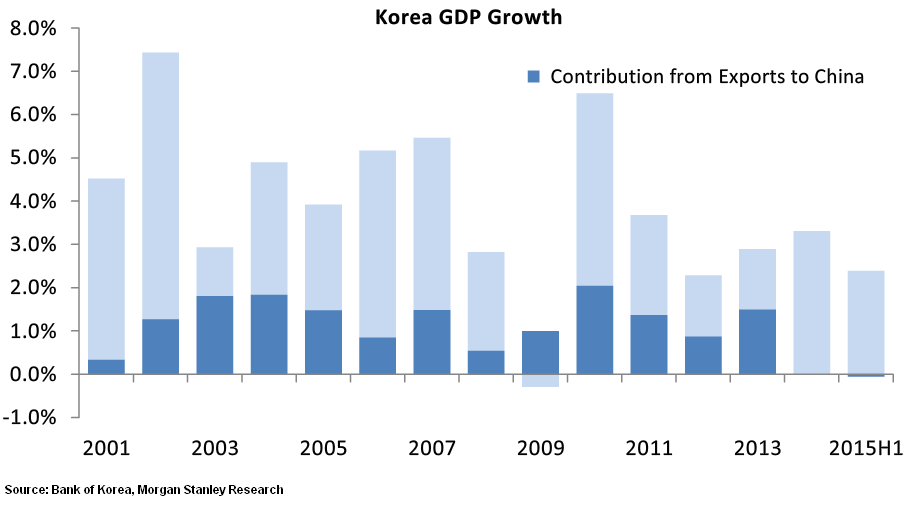 “China is going to export more which will compete directly with Korea in the global markets,” said Sharon Lam an economist at Morgan Stanley. She also referred to Korea as the “broken export machine”.

Chinese competition is not the only thing hurting Korean companies. China is also Korea’s largest export market, receiving one-quarter of its products shipped abroad –leaving the Korean economy heavily exposed to what happens with its giant neighbor. 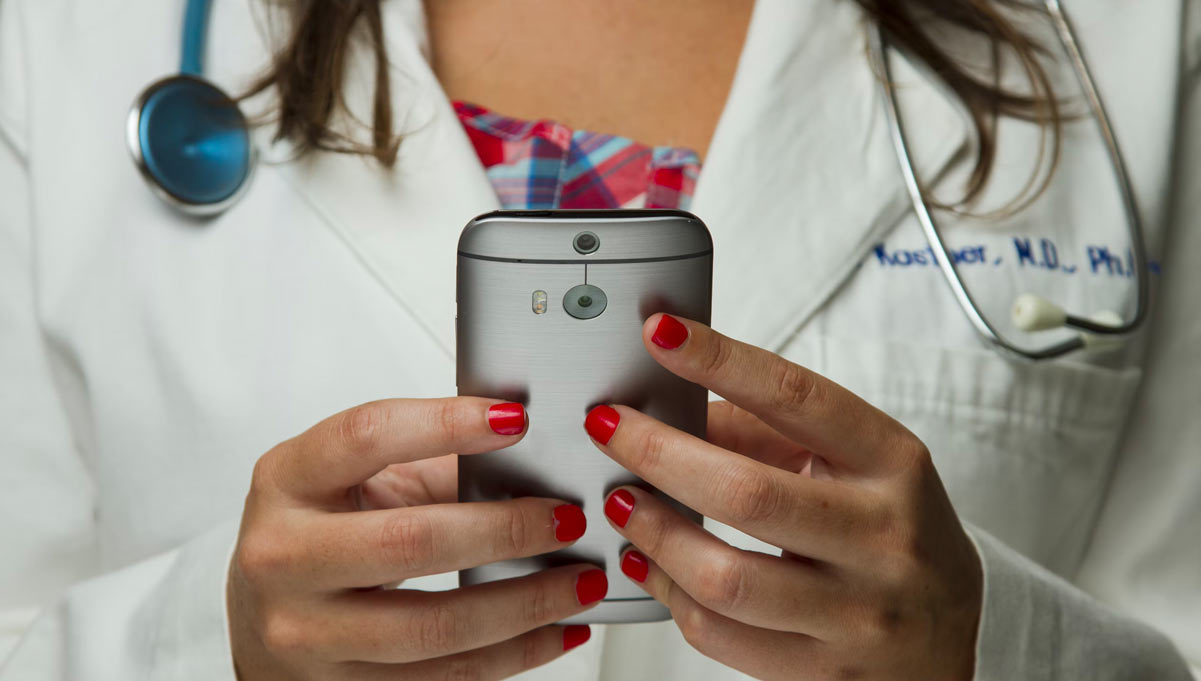 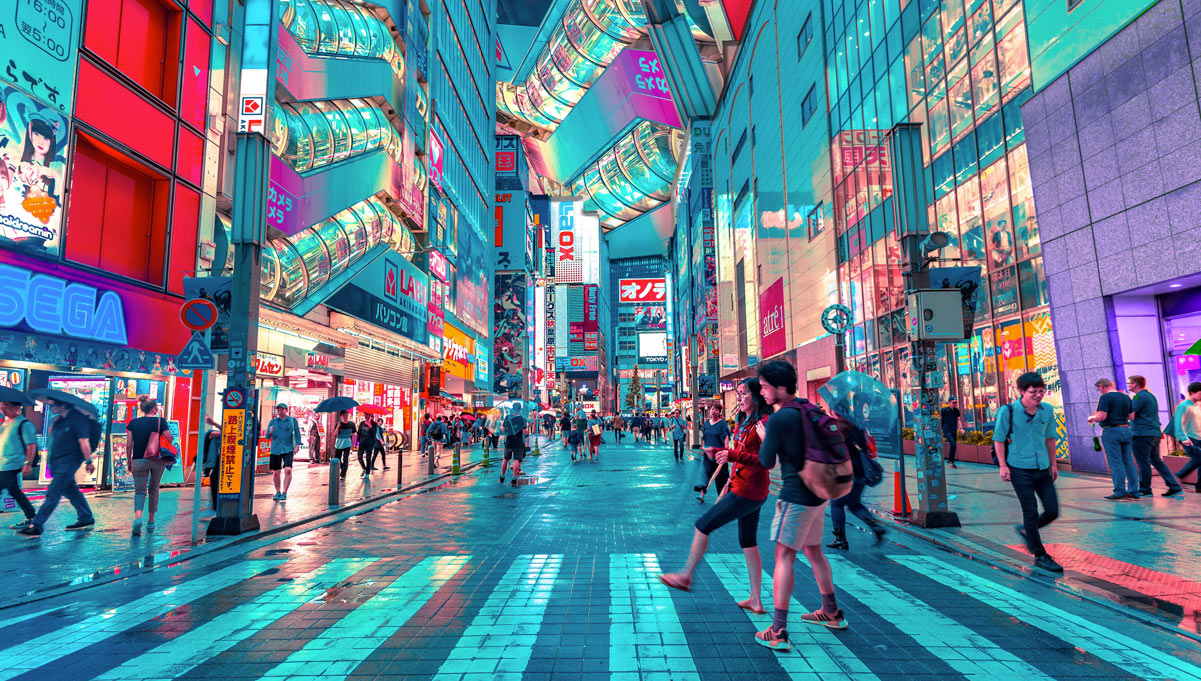 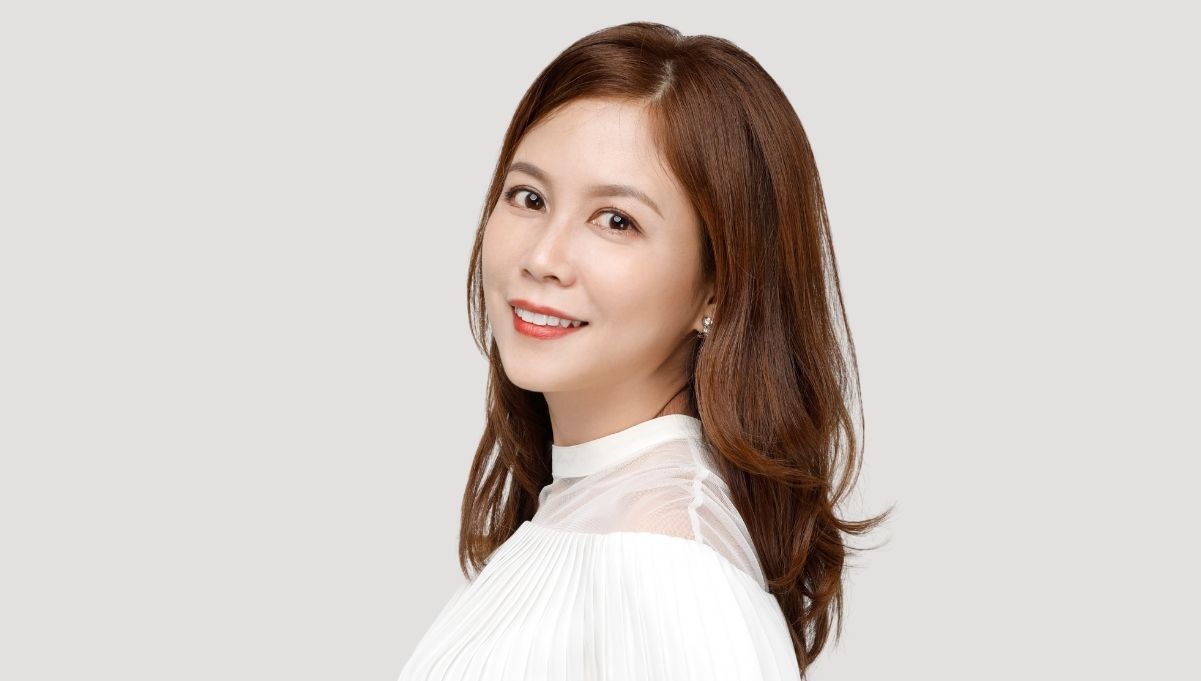 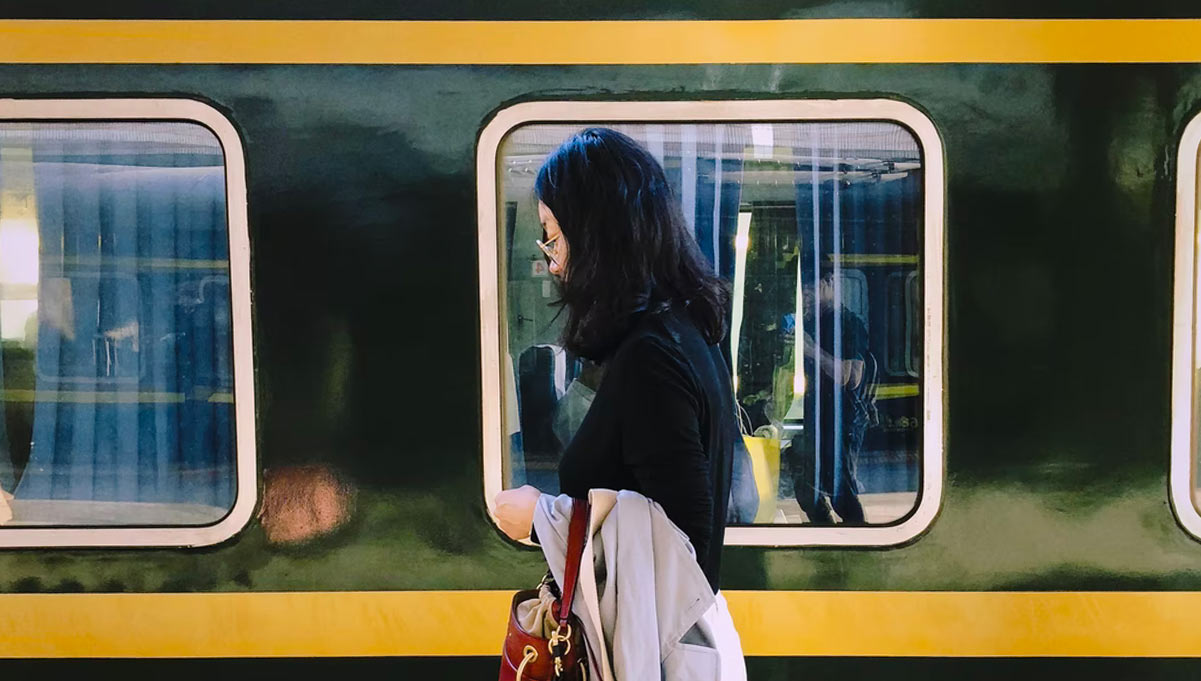